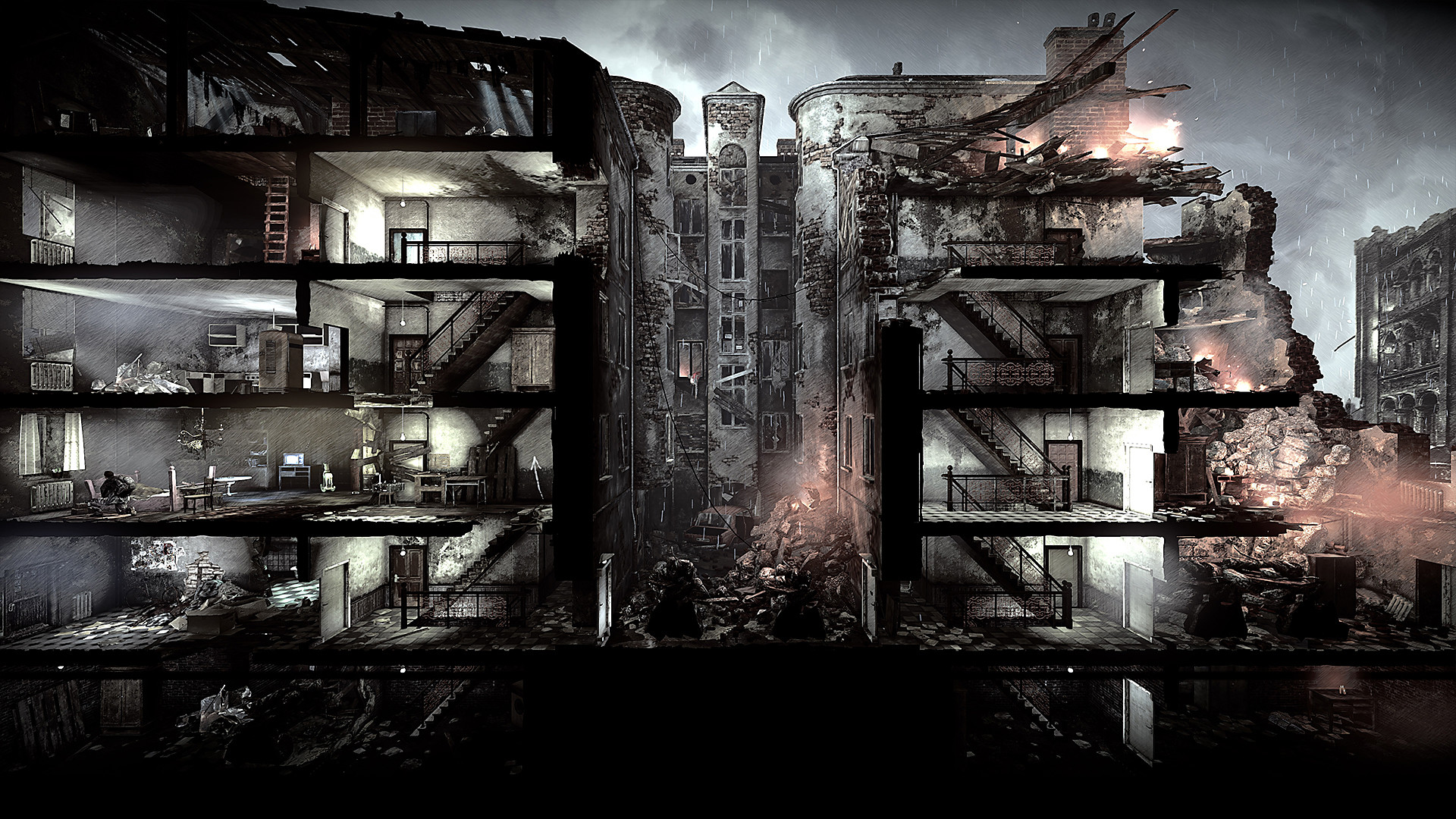 11 bit shared the news on Twitter, noting that, “the amount of your goodwill is exceptional” in reference to the people who purchased copies of This War of Mine and its DLCs during the fundraising week. 11 bit also includes a link in their tweet to the Red Cross in Ukraine, so if you’ve yet to donate and want to, you can follow the link and do so.

The amount of your goodwill is exceptional. Our fundraiser has ended.#FuckTheWar #Ukraine
🇺🇦🇵🇱❤
If you want to help Ukrainian Red Cross, do it here: https://t.co/0o8u3yrJAm pic.twitter.com/leyj7SpTL9

It’s heartwarming to see the sheer number of donations made during 11 bit’s fundraising week, especially given the topic of focus in This War of Mine being the tragedies of war, and how it’s relevant to the current situation in Ukraine following Russia’s invasion of the country.

It’s definitely a game worth picking up and playing if you haven’t done so already. 11 bit studios isn’t alone in donating to the Ukrainian Red Cross either, as a number of other gaming companies have stepped up to show their support of Ukraine.

Some of these companies include CD Projekt Red who donated 1 million PLN to Polska Akcja Humanitarna (PAH), and DONTNOD who donated 30,000 Euros to the Ukrainian Red Cross. Companies like Microsoft are also suspending sales in Russia in support of Ukraine, which you can read about here.