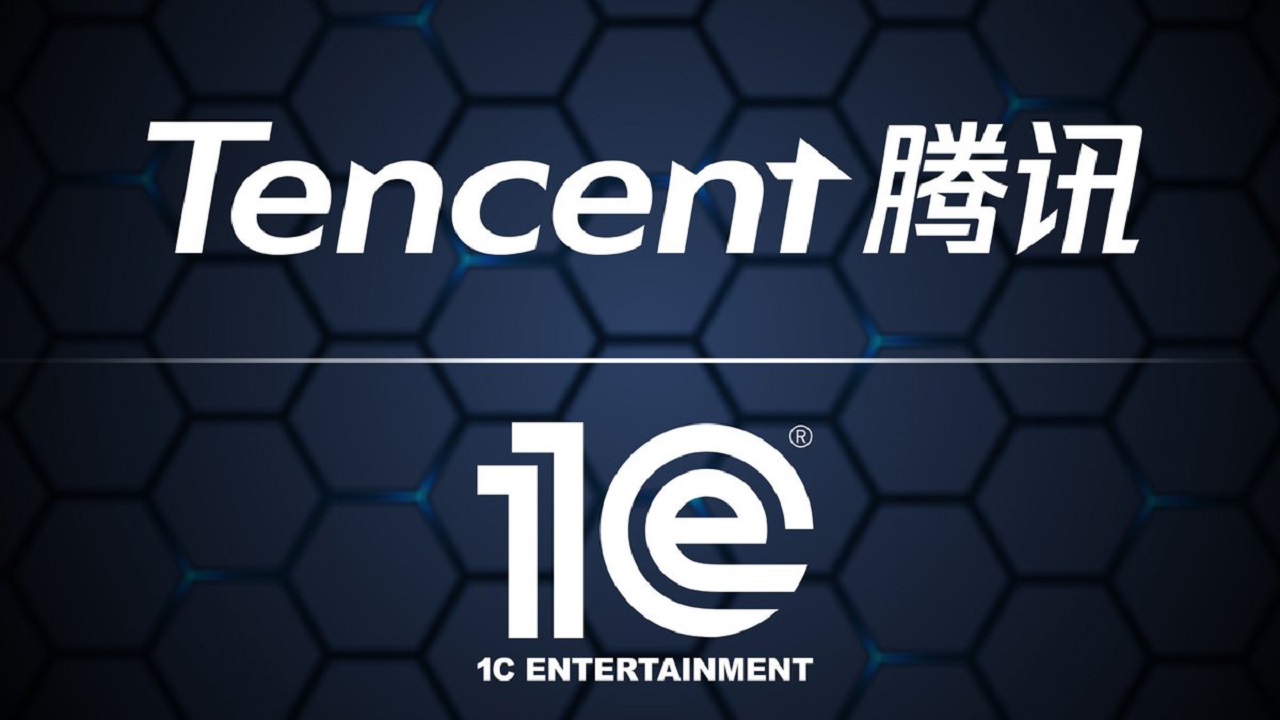 1C Entertainment acquired by Tencent, set to rebrand in 2022

Tencent and 1C Entertainment have closed a deal which was negotiated in November 2021, with 1C and all of its subsidiaries coming under the Tencent umbrella.

In all of the major acquisitions taking place early in the gaming industry in 2022, it’s might have been easy to forget that Chinese gaming giant Tencent is still gathering notable gaming companies all over the world and growing ever larger. The Tencent group just announced one of its first major acquisitions of this year. 1C Entertainment and Tencent have come to a deal that will see 1C and all of its subsidiary developers become part of the Tencent collective.

The finalization and closing of this deal between 1C Entertainment and Tencent was reported on February 25, 2022, in a press release over on 1C’s main website. According to the release, the parties have agreed that Tencent will take over all shares previously owned by 1C Entertainment’s parent company (which is simply 1C). With the acquisition, Tencent becomes majority shareholder of 1C Entertainment and all groups under the 1C banner. This comes with the addendum that 1C Entertainment and its subsidiaries will apparently be rebranding within the next six months.

1C Entertainment has been a fairly prolific publisher of European indie games. It has a published library from a vast array of developing partners that includes Graven (Slipgate Ironworks/3D Realms), Realpolitiks (Jujubee), King’s Bounty (1C Entertainment EU), IL-2 Sturmovik (Maddox Games), and much more. 1C Entertainment was happy to accept the Tencent deal, hoping that it gives the publisher bigger footing in the global gaming market.

“Our vision and passion will be now backed by a leading global games company, and I am humbled by the unique chance of working together with Tencent and the other top creative minds that are part of its global ecosystem,” said 1C Entertainment management board member Tomasz Nieszporski.

With the deal closed and the 1C Entertainment rebrand forthcoming, we can look forward to further updates on Tencent’s acquisition of 1C in the very near future. Stay tuned for further details.