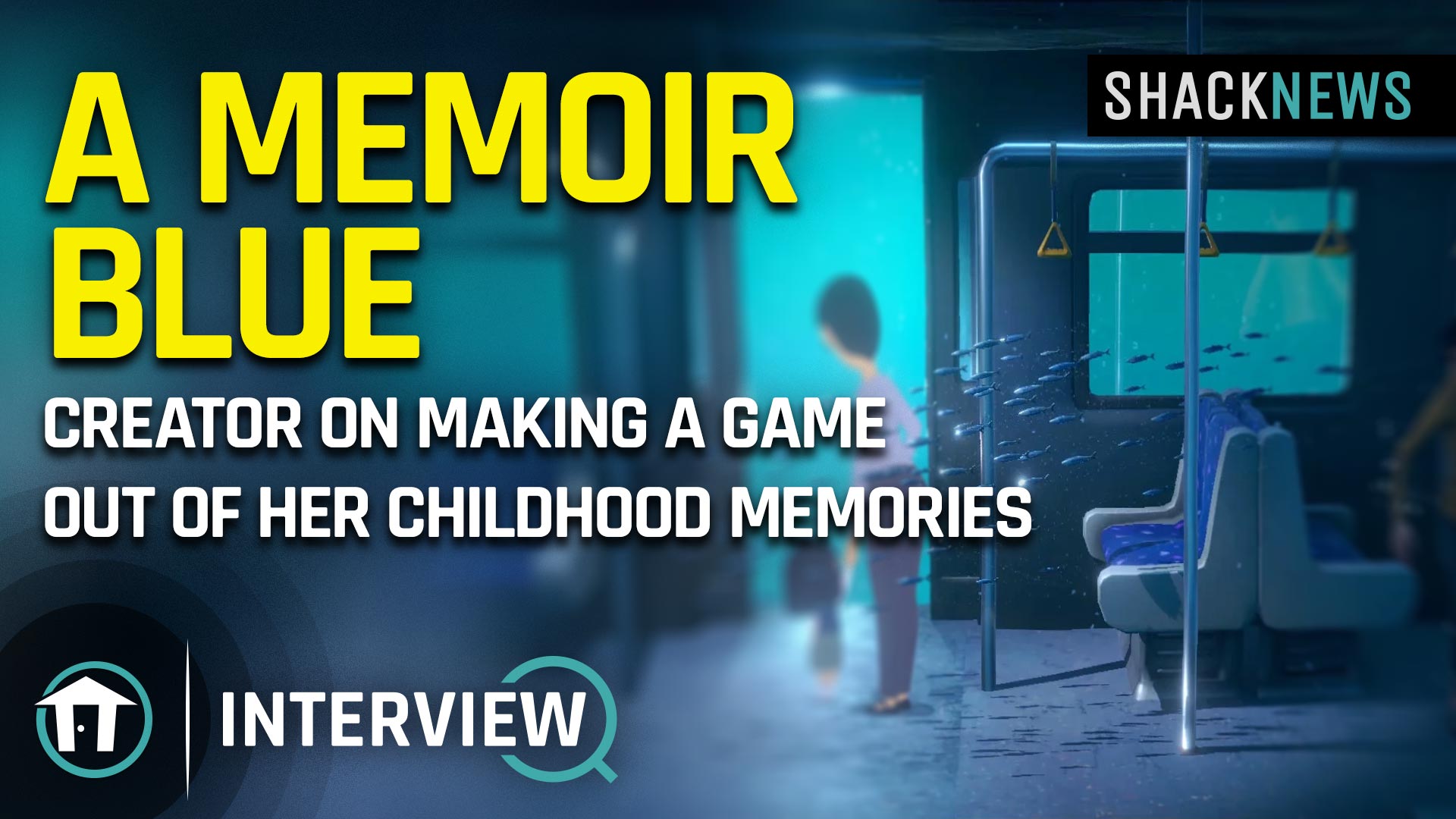 A Memoir Blue creator talks about loosely adapting her childhood

We spoke with A Memoir Blue creator Shelley Chen about taking her childhood memories and transforming them into a game.

A Memoir Blue is aiming to tell a heartwarming story of growing up in a time of turmoil. After years of making the indie gaming festival rounds, the game is almost ready for release. To learn more about the completion of this journey, we spoke with Creative Director Shelley Chen.

“Because my mom has kept all my childhood memories into photo albums, so I flipped through them from time-to-time so I remember events very vividly,” Chen told Shacknews. “Myself, I think I have very good memory, but as I get to right now, by this age, I start to forget stuff, like work-related stuff. But, it was because the trip that… me and my mom took was very enjoyable, I had a lot of fun. By looking at the photos that she provided me, I connected all the pieces together as how I remember it. Also, before I started making this game, I called her and asked her, ‘Do you remember this thing?’ She has her side of the story and that’s how everything was documented really well.”

For the uninitiated, A Memoir Blue follows a young woman named Miriam, a character who is loosely based Chen herself. The game tells the story of Miriam remembering the period where her mother took her off to start a new life. Throughout the story, Miriam will experience these memories in visually stimulating ways, exploring underwater environments and watching animated sequences come to life.

It won’t be long before A Memoir Blue gets to tell its story. The game is set to release on February 10 on PC, PlayStation 5, Xbox Series X|S, PlayStation 4, Xbox One, Nintendo Switch, and iOS. It will also be a day one title on Xbox Game Pass. You can learn more about this game by checking out our recent preview. For more interviews like this, be sure to visit Shacknews and GamerHubTV on YouTube.