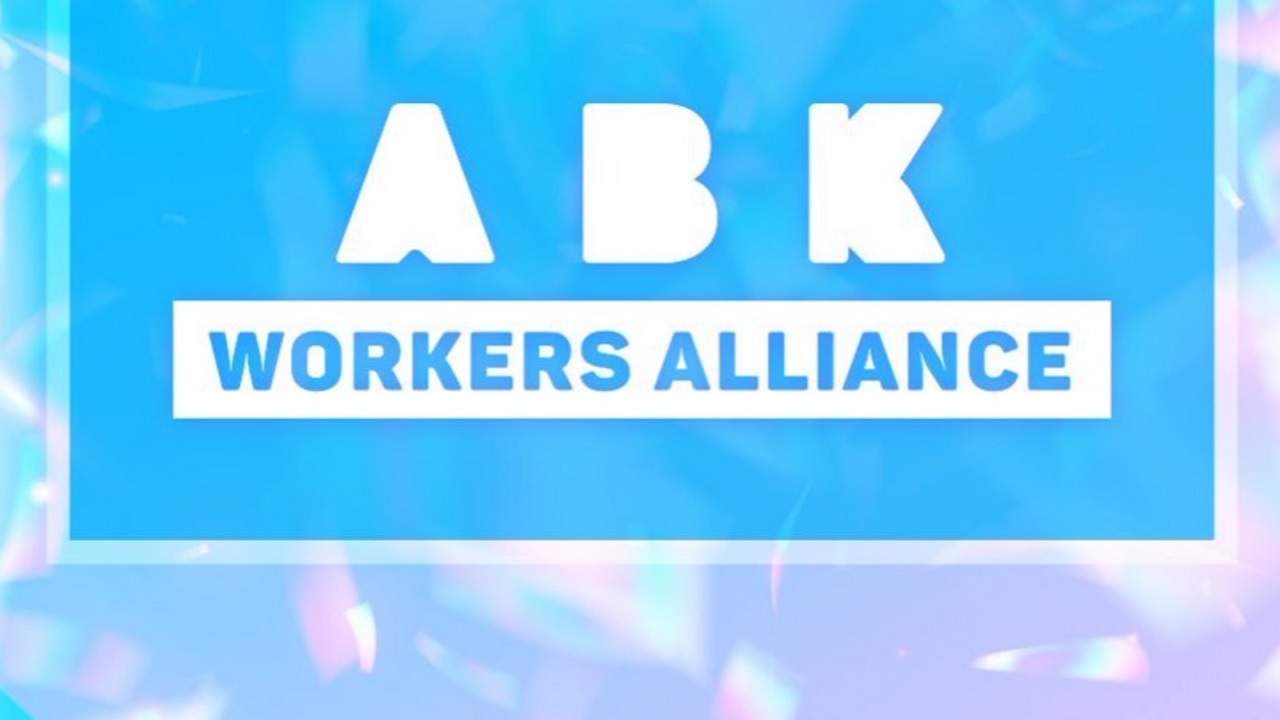 The organizers behind ABetterABK intend to continue their efforts as long as demands for Activision Blizzard employees remain unaddressed.

With the major news of Microsoft moving to acquire Activision Blizzard, there are a great many questions that remain unanswered. One such question is how this affects the concentrated efforts by the #ABetterABK group to aid in employee condition improvements under Activision Blizzard. Well, following the announcement of the Microsoft and Activision Blizzard deal, ABetterABK has sounded off, saying nothing has changed and they will continue the fight for now.

The #ABetterABK group released thread of its response to the Microsoft and Activision Blizzard deal on its Twitter on January 18, 2022. According to the group, nothing has changed in lieu of Microsoft’s upcoming acquisition and the fight continues.

“The strike for Raven QA is in its fifth week, and our striking staff has still not received response from leadership regarding our request to negotiate,” The thread reads. “And finally, 3 out of 4 of our original collective demands to improve the conditions of women in our workforce have not been met. Whatever the leadership structure of the company, we will continue our push to #EndAbuseInGaming.”

We remain committed to fighting for workplace improvements and the rights of our employees regardless of who is financially in control of the company. (2/6)

In addition to asking for pay equality and further employee condition improvements throughout the organization’s existence, it has also demanded Bobby Kotick resign amid allegations of protecting abusers and being a source of abuse himself within the company. The groups demands have gone largely unanswered. Following news of Microsoft acquiring Activision Blizzard, Kotick’s fate following the closure of the deal has remained unknown, but it seems that Kotick will remain in his leadership position at least through the transitional period, as late as 2023.

As such, there is little reason for ABetterABK to rest on its laurels and assume that Microsoft will do the right thing just yet. Phil Spencer has condemned Activision Blizzard’s leadership and handling of its ongoing lawsuit and employee complaints in the past, but only time will tell if he follows through on such a stance. Stay tuned as we continue to follow this story for further details and updates.