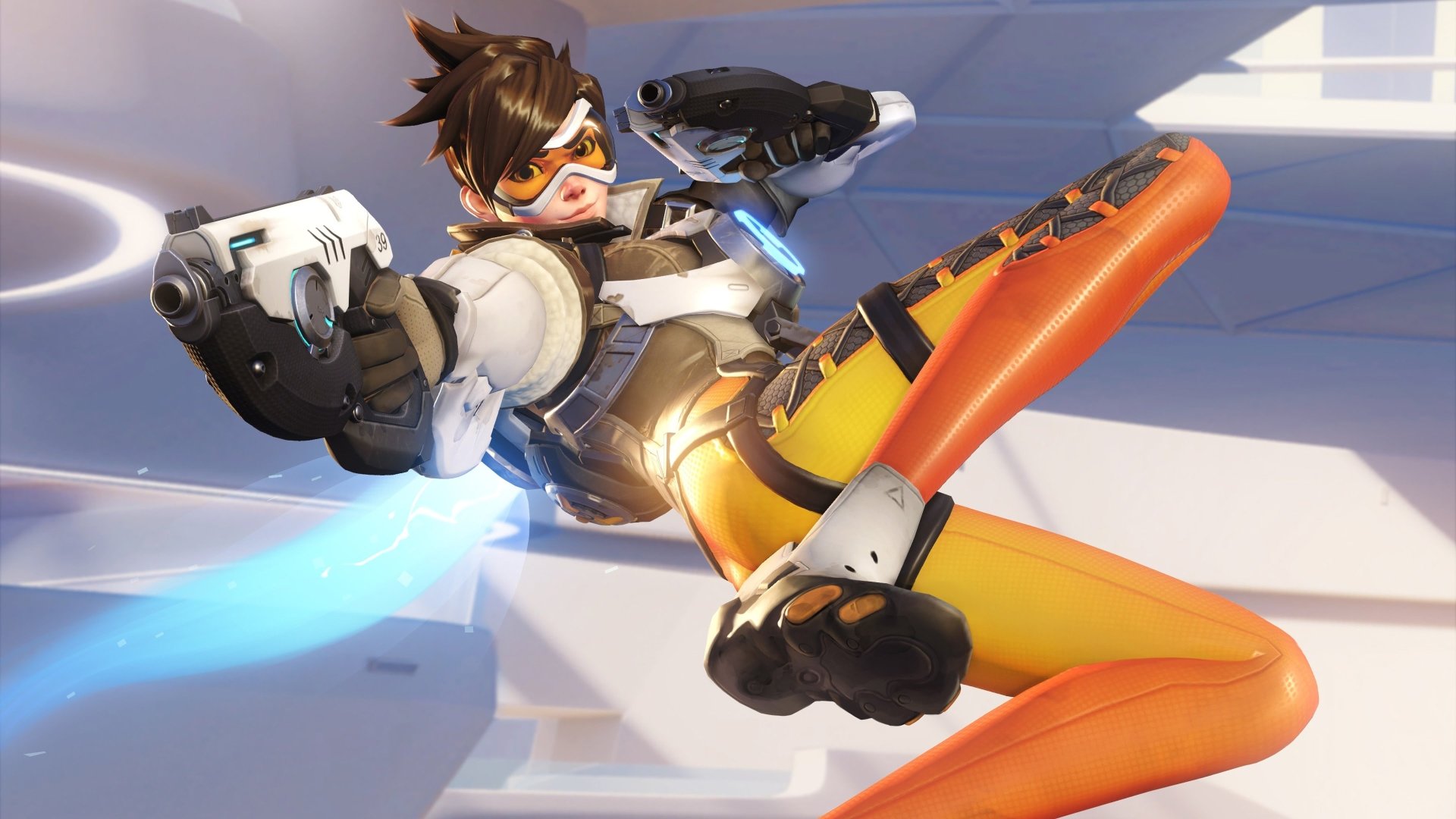 Activision states that the Microsoft acquisition is why it failed to hit the requirement for female diversity on its board.

It’s no secret that diversity is a major issue plaguing the leadership of the world's biggest companies. It’s the reason that the state of California enacted a law back in 2019 that required companies in the state with at least six members on their board to have 3 women on the board by the end of 2021. Activision Blizzard failed to meet this requirement in the allotted time, but the company blames changes caused by the Microsoft acquisition as the reason why.

As spotted by Axios, Activision Blizzard’s annual report features a detailed rundown of the company’s business over the past year. There’s a lot covered in the report, and this is where Activision Blizzard directly cites its Microsoft deal as the reason why it failed to meet the state of California’s diversity requirement.

While it may be true that the company’s operations saw some changes under the Microsoft acquisition, it could also be argued that Activision Blizzard had ample time to get more women on its board before Microsoft came along. Of course, this news comes as Activision Blizzard continues to deal with a lawsuit from the California DFEH over harassment and mistreatment in the workplace.