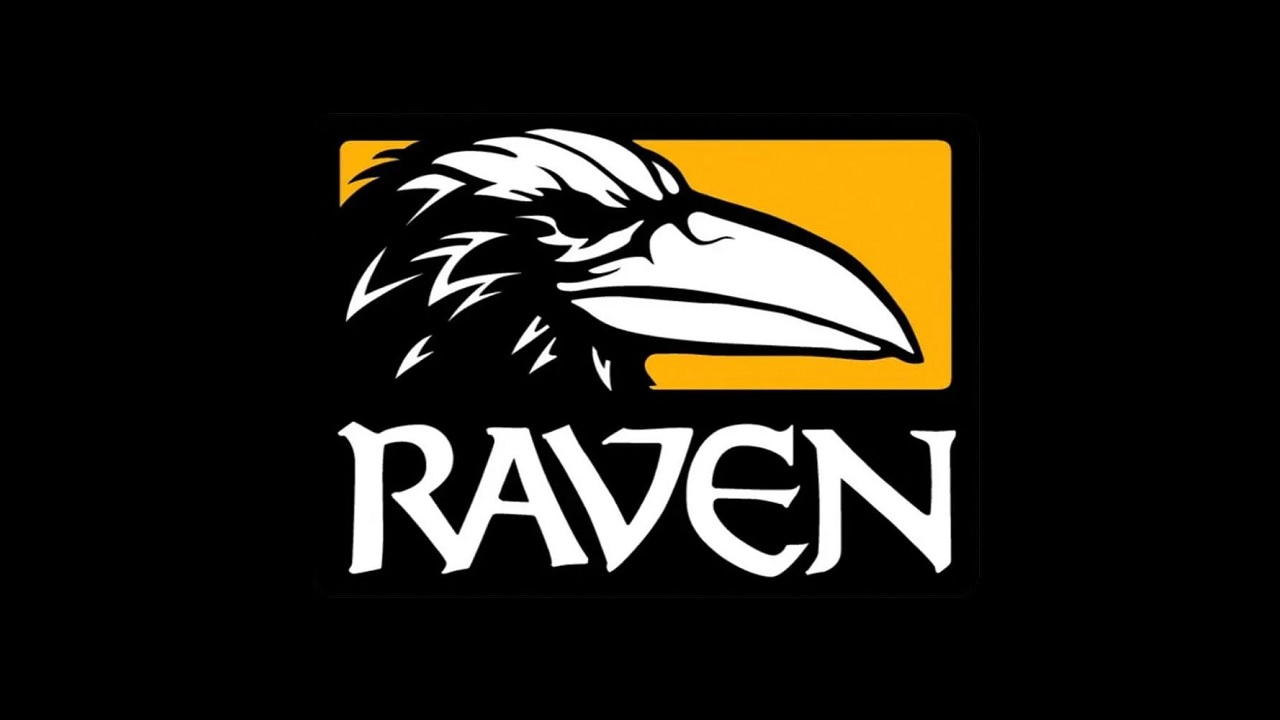 Raven Software's employee walkout has continued from late 2021 into 2022 without a response from Activision Blizzard leadership until just recently. Late in 2021, Raven Software’s QA department was hit with sudden layoffs that put several employees and contractors out of work. It was abrupt and came with any sort of indication from Raven Software leadership and despite promises of a pay restructure in the company. This led Raven employees to stage a walkout in protest of the layoffs with support from members of the #ABetterABK group. Despite this, Activision Blizzard did little to address the matter, until today.

Today is the third week in which employees across the company are striking in solidarity with Raven QA in response to surprise layoffs. Having had no response from our leadership, Raven QA sent the following letter earlier today. #WeAreRaven pic.twitter.com/e9AjbpuiJN

The statement is as follows:

“Activision is deeply committed to the wellbeing of all of our teams, including our QA workforce," the statement read. "Raven leadership has engaged in dialogue with its staff to hear concerns and explain the company's overall investment in development resources. As previously announced, we are growing our overall investment in development and operations resources and converting nearly 500 temporary workers to full-time employees across our studios, the largest conversion in Activision's history.

“For the 12 temporary workers at Raven whose agreements were not extended, we provided an extended notice period, included payment for the two-week holiday break, and will be working directly with those that need relocation assistance. Raven is full of people dedicated to improving the culture at Activision, and we look forward to partnering with employees to do that work together.”

Raven and Activision Blizzard employees participating in the walkout have had but one demand: That the Raven Software QA department be offered full-time employment status, including those who were abruptly laid off.

Unfortunately, Activision Blizzard’s statement skirts the matter, much as Bobby Kotick and the board of directors have arguably continued to do despite promises to the contrary – a fact that ABetterABK organizer and supporter Jessica Gonzales was quick to point out.

Real sad that activision would rather use scabs than listen to their Raven workers. Moving QA from one project to another so both products are delayed rather than solving industry issues…do better ABK

About a month after the walkout began, it would appear that both Raven Software and those within Activision Blizzard hoping for positive change still have an uphill battle ahead of them. Stay tuned as we continue to follow this story for further updates.