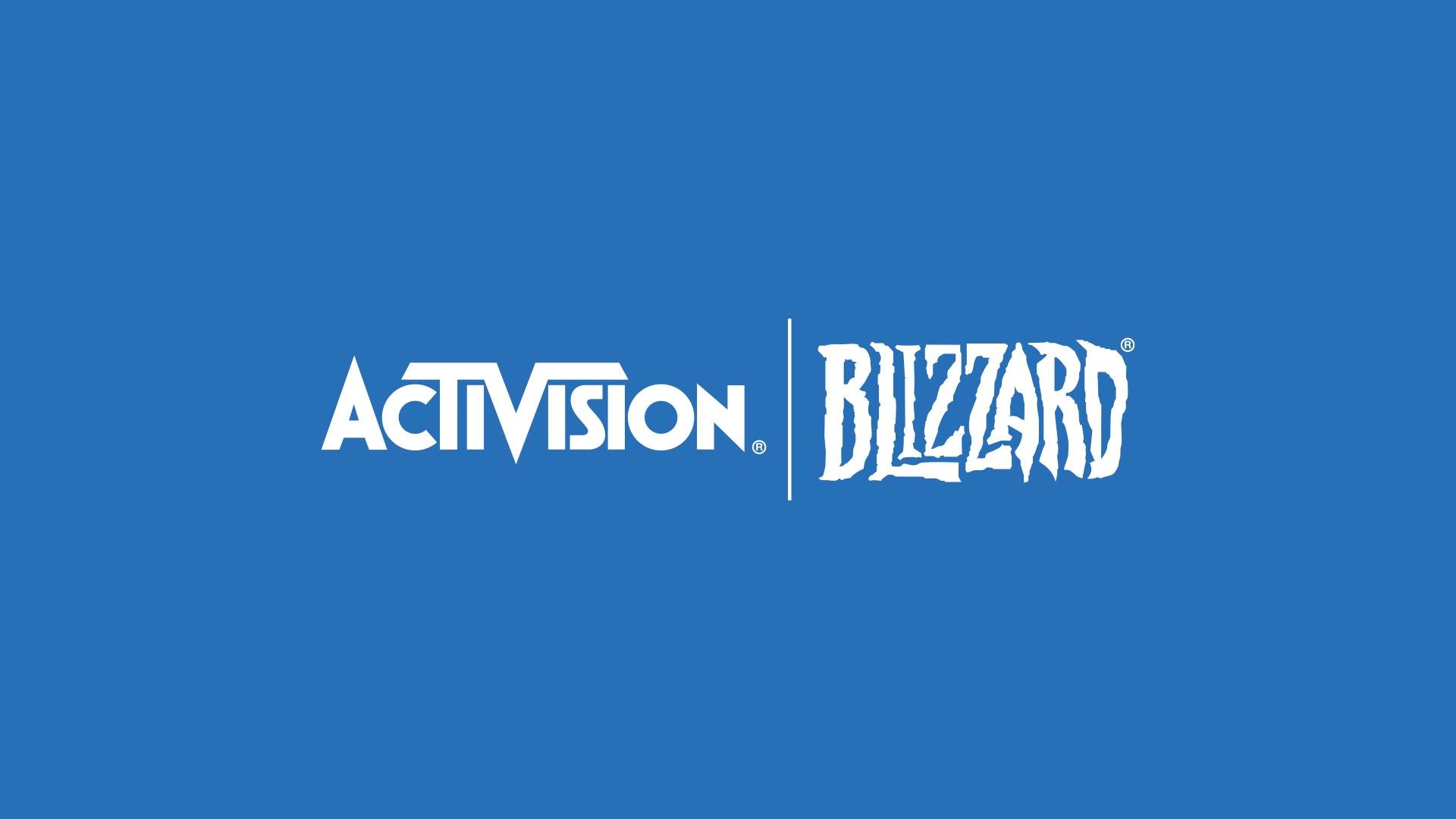 Activision Blizzard is at the center of a wrongful death lawsuit.

Activision Blizzard is at the center of a wrongful death lawsuit following the death of a former employee. The family of the employee has sued the publishing giant after alleging that the employee's sexual harassment claims played a significant factor in their death.

According to the Washington Post, the suit was filed on Thursday by the parents of former Activision Blizzard finance manager Kerri Moynihan. Moynihan was found dead during a company retreat in 2017. The parents further claim that her supervisor, Greg Restituito, lied to investigators about the circumstances of her death and concealed a relationship with her. The lawsuit goes on to claim that Activision Blizzard was uncooperative in follow-up investigations, refusing to turn over Moynihan's company-issued laptop, refusing access to Restituito's laptop and cell phone and suspiciously noting that Moynihan's own cell phone had been erased. Activision Blizzard has not commented on the lawsuit. The Anaheim Police Department would ultimately rule Moynihan's death a suicide.

Moynihan was among those referenced, albeit not by name, in California's lawsuit against Activision Blizzard over sexual harassment and discrimination allegations. The lawsuit has left a stain on the publisher following a series of accusations of discrimination against the company's female employees.

Activision Blizzard was purchased earlier this year by Microsoft. After the sale's completion, it is expected that company CEO Bobby Kotick will exit the company, though with a massive golden parachute.

We continue to hear more from Activision Blizzard, seemingly on a daily basis. We'll continue to report on any further stories as they arise.