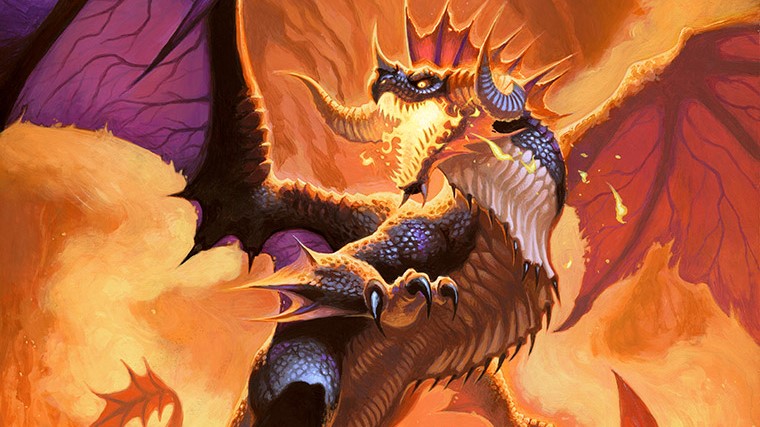 Dragons are invading the newest mid-season set for Hearthstone. Take a look at all of the cards coming in Onyxia’s Lair.

Last week, Blizzard revealed the next big mid-season update for Hearthstone. Prepare to add 35 brand new cards via a mini-expansion called Onyxia’s Lair. All 35 cards were revealed over the past three days and now all that’s left is to wait for the big drop, which is scheduled for this Tuesday.

Shacknews has gathered up all 35 Onyxia’s Lair Mini-Set cards for your reference. Here are all of the cards, sorted by rarity:

The Hearthstone: Onyxia’s Lair Mini-Set will release Tuesday, February 15. It will sell for $14.99 USD or 2,000 in-game Gold. Cards will also be thrown into random Fractured in Alterac Valley card packs. For more, check out the Hearthstone website.