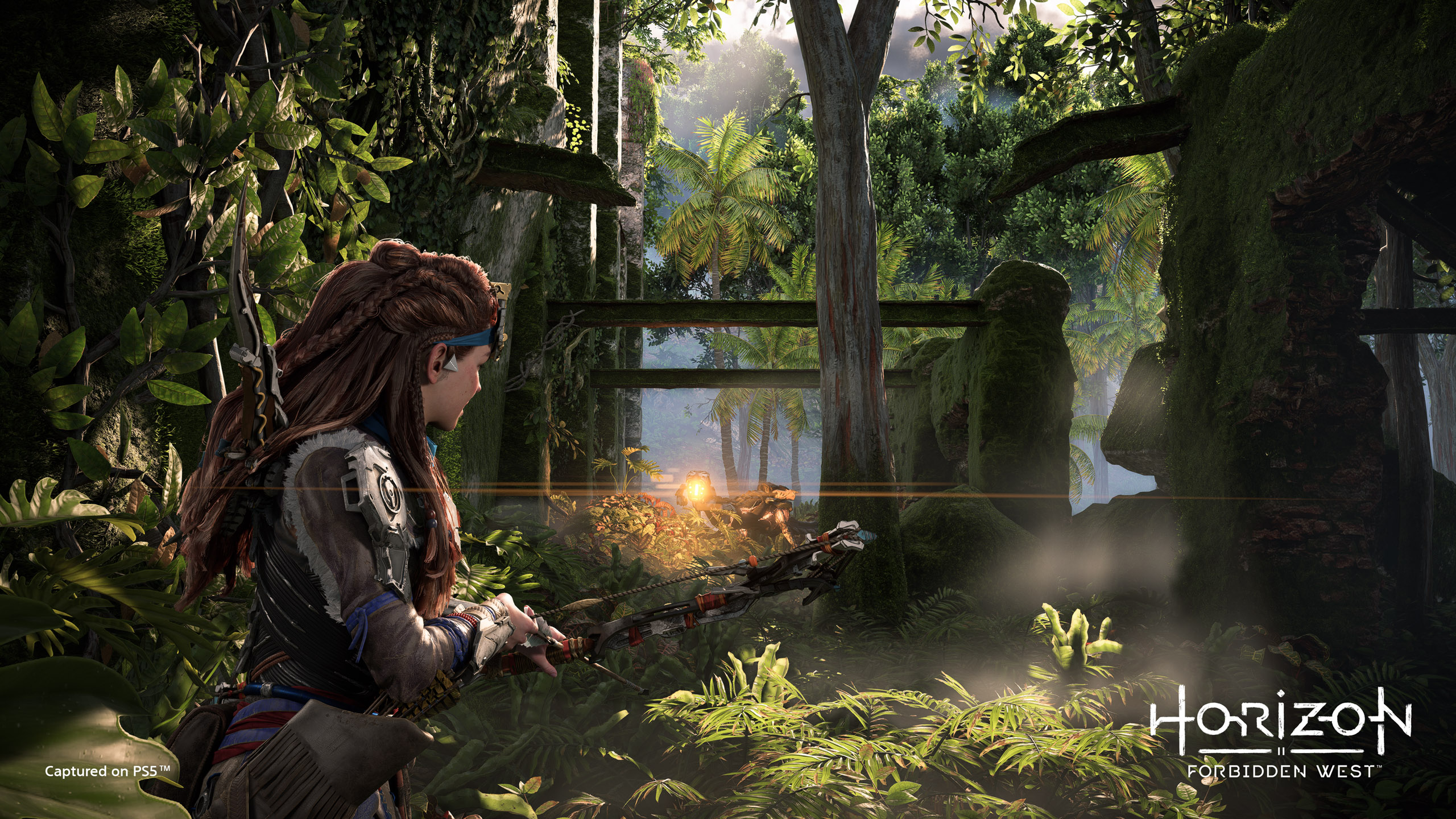 If you seek exploration with some cool lore mixed in, finding all Black Boxes in Horizon Forbidden West is essential.

Horizon Forbidden West features quite a few collectibles, but very few are as rewarding to locate and collect as the Black Boxes. These collectibles are scattered all over the map, and several are not obtainable until a certain amount of main quest progression has been made. In this guide, I’ll show you the location of each of the Black Boxes, as well as any equipment or progression that’s required to collect them.

Horizon Forbidden West features 12 Black Boxes. Each one is located among the remnants of a crashed plane, and each one will provide an audio recording that captures the conversation from each plane’s last flight. It’s important to note that certain gear is required for some Black Boxes, such as the Vine Cutter and Diving Mask, and it’s ideal to have unlocked flight to make things much easier on yourself. For that reason, my suggestion is to complete the main story before worrying about this.

Before you get crazy about tracking down all the Black Boxes, you’ll want to progress through the main story until you’ve reached The Memorial Grove, and then completed the associated main quests around it. This will give you access to speak with Untalla, who will give you the Black Box quest.

The first Black Box you’ll find is in No Man’s Land, south of Plainsong. There is no special equipment required to obtain this, and it should be available early in the game.

The second Black Box is located at the base of the mountain, east of the Base. It’s also just southwest of Plainsong. It will require you to use your Pullcaster to clear some debris, but this is obtainable early in your journey.

This Black Box is located at the bottom of a lake, but it’s highly likely you’ll detect it early in your journey. It’s helpful to have the Diving Mask unlocked, but you may be able to secure this without the Diving Mask by taking multiple trips or using the right food combinations. You’ll find this Black Box about halfway between your Base and Plainsong, but near the southern border of the map.

This Black Box is located directly east of Plainsong. It requires players to have the Vine Cutter unlocked for Metal Flowers, and you must retrieve an Energy Cell nearby to open the door to the crashed plane. If you do not have the ability to open Metal Flowers, you cannot retrieve this Black Box and should focus on the main story.

You’ll find a Black Box on the far northern border of the map, northwest of the Base. At the very least this will require climbing, but I didn’t bother going for it until I was able to fly, making obtaining this Black Box much easier. No other specific gear is needed that I’m aware of.

The next Black Box is found in the area that used to be Las Vegas, on the south part of the map. This Black Box requires the Vine Cutter, so there is no point in trying to obtain this until you unlock that tool through main story progression.

You’ll find a Black Box just southeast of The Memorial Grove. It’s in a crashed plane on a rock. Approach it from behind and climb up or do what I did and fly down to it. No other specific gear is required, allowing you to grab this Black Box early in your journey.

You’ll find a Black Box in the northern part of the map, west of Plainsong and the Base, and east of the Bulwark. The settlement it’s found in is actually called Salt Bite, and only your Pullcaster is required to obtain this. You’ll find it in the plane behind the Hunter vendor.

A Black Box can be found east of Thornmarsh and west of Las Vegas. It’s closer to the southern part of the map than not. You will need the Vine Cutter to get this Black Box, and you’ll need to deposit an Energy Cell to open the door. This Black Box is not one you can obtain without acquiring the Vine Cutter through main story progression.

This Black Box is found west of The Bulwark and is along the northern border of the map. The plane is crashed on a cliff, so I flew up there to make this easier. You can try the climb, and no other tools are required to obtain this. However, you will need to snag a nearby Energy Cell and use it to open the door.

Black Box 11: Stand of the Sentinels

Grab this Black Box north of Thornmarsh, not too far from the coast. It’s quiet in this area, and no special tools are needed to acquire this. Simply move the crate out of the way and grab the Black Box from the crashed plane.

The final Black Box is found just to the west of Legacy’s Landfall and is not obtainable until you progress through the story and head to San Francisco. No special gear is required but, as always, being able to fly makes this easier to obtain.

Once you’ve acquired all 12 of the Black Boxes in Horizon Forbidden West, return to The Memorial Grove and speak with Untalla once again. You can then trade your Black Boxes for resources, and you’re fine to do so. Once you’ve traded in all of them, you’ll complete the quest and be rewarded with a Legendary Blastsling called Wings of the Ten. With that out of the way, you can visit our Horizon Forbidden West strategy guide to proceed with your next adventure.