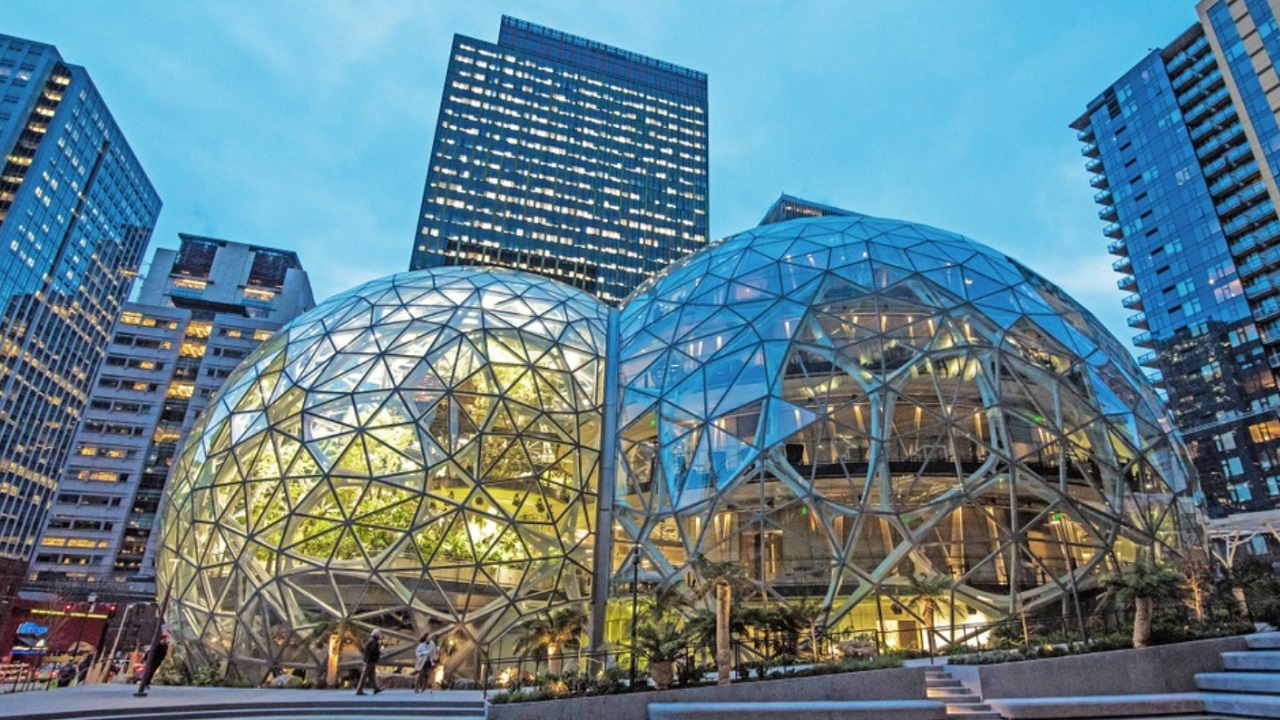 The Amazon company is one of the largest tech companies in the world, and as fiscal quarters are closing out, so too is Amazon worth watching for its investment in cloud services, web services, Twitch, and, of course, its shopping network. Amazon just reported its Q4 2021 earnings results and the company had plenty to be proud of. Notably, the company beat earnings per share (EPS) expectations by a massive amount, in addition to other wins reported by the company over the last quarter.

Amazon reported its Q4 2021 earnings results on its investor relations website on February 3, 2022. Among the stats included in the overall report, one of the more mind-blowing numbers was Amazon’s EPS, which was $27.75 per share versus an expectation of $3.77 per share. That wasn’t the only win. Amazon also reported a net income increase to $14.3 billion in Q4 2021, up immensely from its $7.2 billion in Q4 2020. It is worth noting that part of Amazon’s success comes from a pre-tax valuation gain of $11.8 billion in relation to a common stock investment in Rivian Automotive, which completed its initial public offering in November 2021.

Amazon has plenty to continue to bank on in its ongoing business. Amazon Web Services continue to be a massive boon to the company, boasting a 40 percent revenue increase in Q4 2021 to $17.8 billion. It’s good news for Amazon, but not everything was good for users. In addition to its various stats, Amazon announced that it would be hiking prices on its Amazon Prime services for both monthly and annual subscriptions. For existing subscribers, that cost hike will take place in late March, but it will be in effect faster for new customers, starting on February 18.

It seems Amazon shows no signs of slowing its growth as it moves into its next fiscal year. With Q4 and the entirety of Amazon’s fiscal 2021 in the books, stay tuned here at Shacknews for further upcoming financial news on other companies closing out their quarterly results.