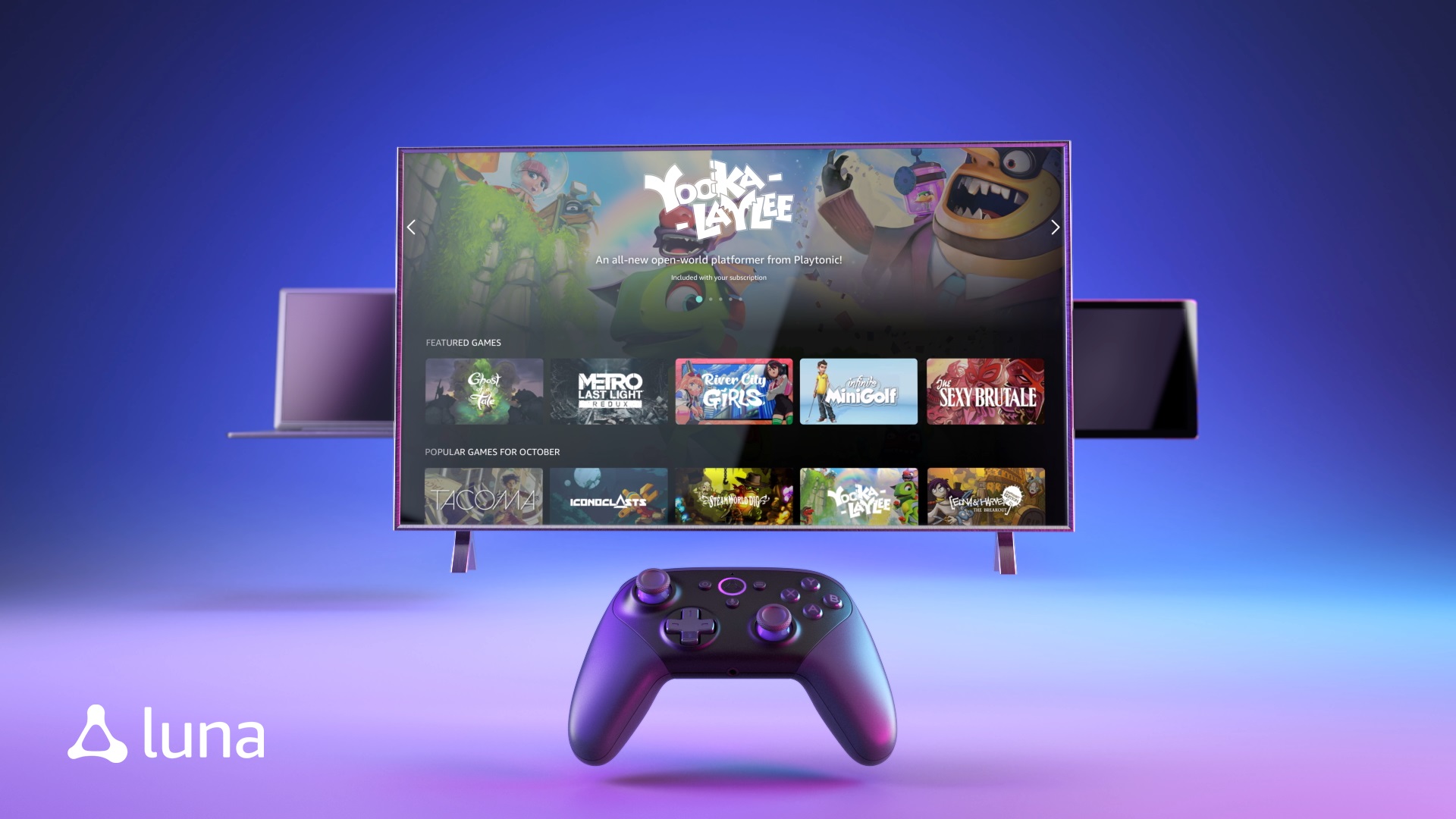 Amazon Luna launches out of early access in the US

Anyone who wants it can get it, in the US.

Originally announced in September of 2020, Luna, Amazon’s cloud gaming service, is now available to everyone in the United States. Previously, Amazon Luna was only available to individuals who signed up to receive an invitation to participate in the service’s Early Access period.

Now that Luna is fully available in the US, anyone who’s interested in checking it out can select from a variety of channel options at different price points as listed on the official Luna page, including:

If you were an Early Access subscriber, you’ll be able to lock in your original pricing ($2.99 for Family Channel and $5.99 for Luna+) by subscribing to either of those channel options from now until March 31.

If you’re interested in going the Amazon Prime route for Luna, you can subscribe to Prime for $14.99 per month ($139 per year) and get access to Prime Gaming along with other services like Prime Video.

With Prime Gaming, you can currently play a solid lineup of games like Devil May Cry 5, PHOGS!, Observer: System Redux, and Flashback from now until March 31. In April, you’ll be able to play The King of Fighters ‘98: Ultimate Match, Amnesia: Rebirth, Tracks: Toybox Edition, and Mortal Shell.

Additionally, you can play Immortals Phoenix Rising from March 8 through March 14 as a Prime subscriber. If you’re looking for something a bit more specific, the Jackbox Games Channel features all eight Jackbox Party Pack games which are all must-plays, especially when spending time with family and friends.

Even better, Amazon is offering “Luna Couch” where other friends and family members can play Jackbox games with you through the Jackbox Games Channel without having to subscribe to Luna.

Looking to tailor your Luna gaming experience to include your kids? The Family Channel offers games that are rated E for everyone and E10+ for everyone ages 10 and older. In the Family Channel, you’ll find charming, family-friendly games such as Bee Simulator, Snake Pass, Overcooked, and Skatebird, to name just a few.

Furthermore, there’s a Luna Controller app available for iOS and Android that’ll turn mobile devices into Luna controllers for Fire TV users. Another thing to note with Amazon Luna is that it offers one-click broadcasting on Twitch and can add the user’s webcam (if they have one) to the stream.

This one-click broadcasting feature will work with Amazon Luna on PC, Android and iOS devices, as well as Amazon Fire tablets. With all of that out of the way, be sure to head over to the official Amazon Luna page to learn more about each channel, and subscribe to one (or more) if you’re interested.

Amazon Luna is available now in the US on PC, Mac, Fire TV, Android, and iOS.