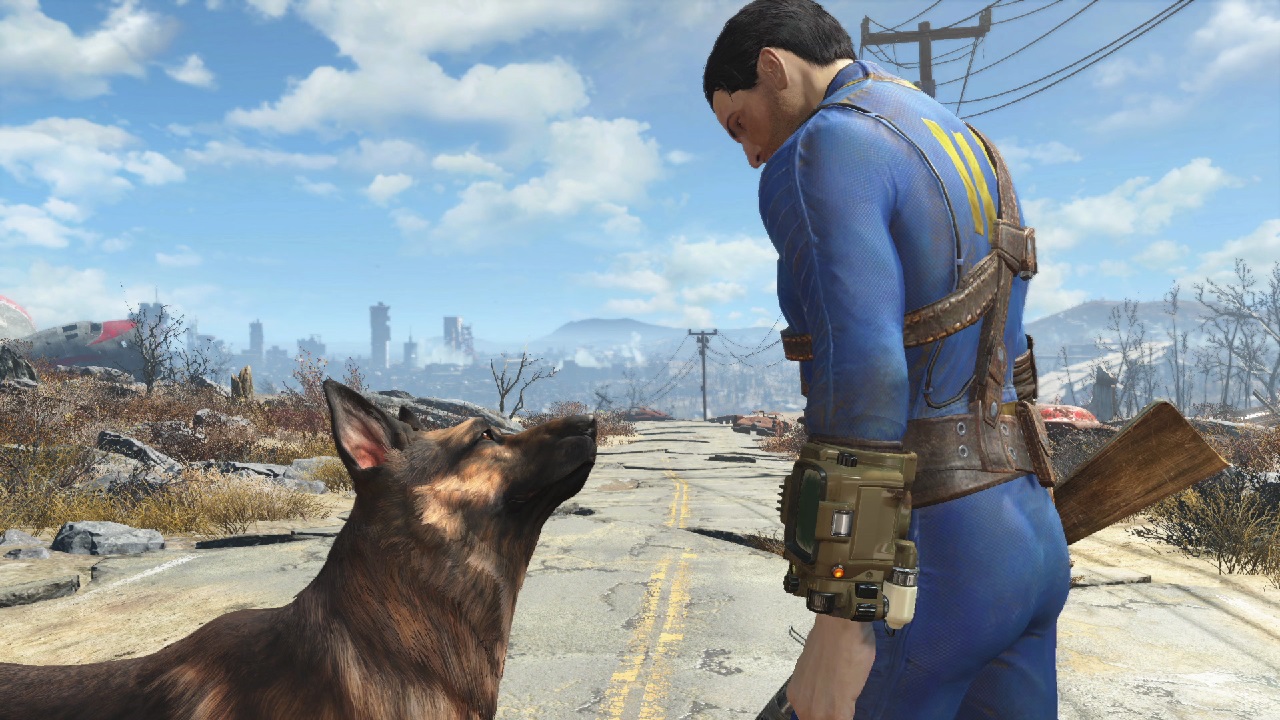 A TV series adaptation of Bethesda’s popular post-nuclear apocalypse franchise Fallout is coming together as leadership is confirmed for the project. Exclusive to Amazon Prime Video, Lisa Joy’s Kilter Films studio is overseeing the project with Jonathan Nolan of Westworld fame attached as director and Geneva Robertson-Dworet (Captain Marvel) and Graham Wagner (Silicon Valley) as showrunners.

The reveal of leading staff on Prime Video’s Fallout TV series was reported in an exclusive over on Deadline on January 7, 2022. According to the report, Jonathan Nolan will be directing the premiere of the series, which is going into production in 2022. Nolan’s previous major credits include the recent rendition of Westworld that has been running on HBO since 2016. He has also done screenplay work on films such as The Prestige and The Dark Knight, directed by his brother Christopher Nolan. There is no release window for the Fallout series at this time.

The Fallout TV series will be based on the video game franchise of the same name, presenting a new take on Bethesda’s post-nuclear apocalypse RPG. Amazon picked up the series as an exclusive for Prime Video. Moreover, Bethesda Game Studios’ Todd Howard and Bethesda Softworks’ James Altman are on deck as executive producers in addition to Nolan, as well as Lisa Joy and Athena Wickman of Kilter Films.

It is unknown if the TV series will focus on any particular part of the game franchise’s history or if it will take things in a new direction. Fallout itself has gone back and forth between various locations of the United States across various games, so there’s already plenty to work with. That said, we can likely expect to see series staples such as the Brotherhood of Steel, Super Mutants, and maybe even a deathclaw or two.