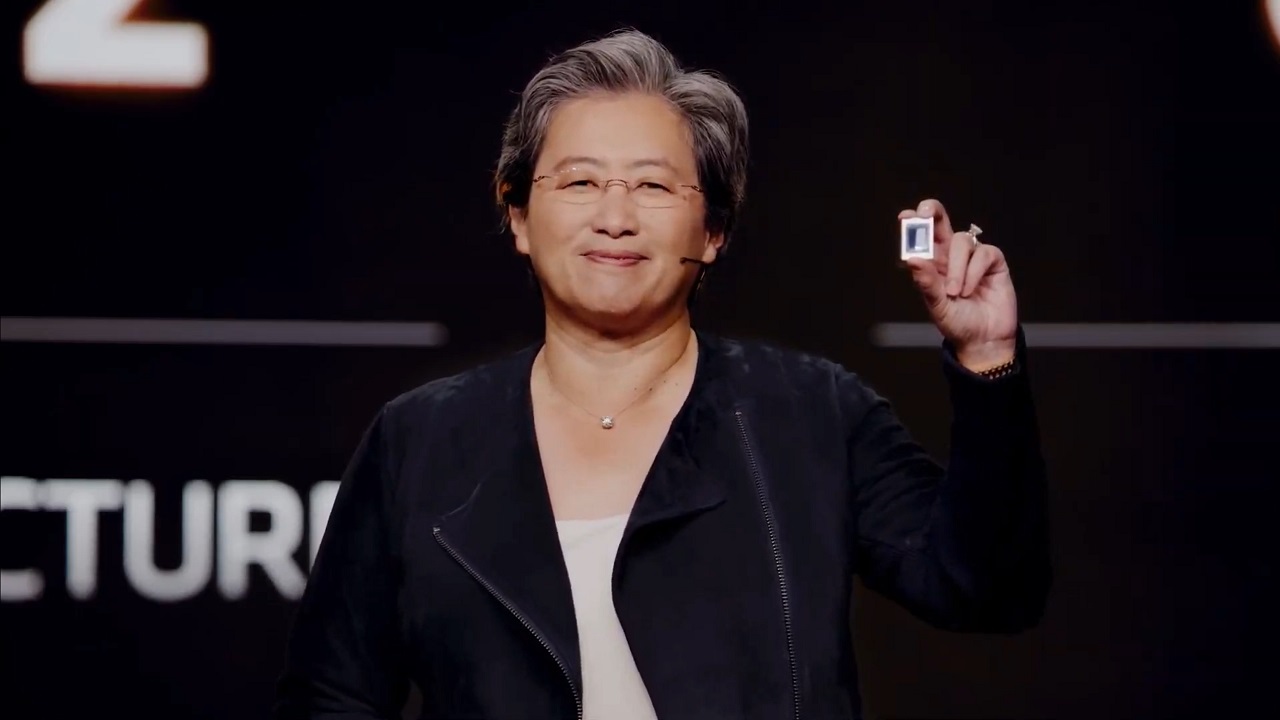 At AMD’s 2022 product premiere presentation, it revealed the latest mobile PC processors it has lined up for launch in 2022, starting in February.

With CES 2022 here and happening, AMD is always sure to show the latest products it has set to go out the door. To that end, the company had its 2022 Product Premiere presentation today and it kicked things off with the reveal of the AMD Ryzen 6000 Series mobile processors. This more powerful series of laptop processors is set to be included in new products throughout 2022 and the first laptops utilizing it will launch in February.

AMD revealed the Ryzen 6000 Series mobile processors during its CES 2022 Product Premiere keynote on January 4, 2021. Codenamed “Rembrandt,” the Ryzen 6000 Series represents the next major chapter in AMD’s laptop graphics and processing, featuring RDNA 2 graphics capabilities and DDR5 technologies in a portable form factor. AMD’s Ryzen 6000 Series is also said to feature its FidelityFX Super Resolution (FSR) technology, which it boasts is capable of boosting frames-per-second in several popular games by at least 51 percent compared to having the tech turned off at a 1080p medium quality setting on the same processor. Some games AMD said this applied to were Far Cry 6, Deathloop, and Godfall.

With the Ryzen 6000 Series processors announced, AMD also announced it is prepared to begin shipping laptops with them in February 2022. In fact, during the presentation, AMD CEO Dr. Lisa Su revealed that there are over 200+ “premium systems” in development throughout 2022, including upgraded laptops from Alienware, Acer, ROG, Lenovo, Razer, HP, and more featuring the new technology. That means we should expect to see the Ryzen 6000 Series implemented thoroughly in AMD partner product catalogues once February hits.

Meant to be a major step forward from AMD’s 5000 Ryzen Series back at CES 2021, we’ll see how the new 6000 Series mobile processors actually play next month. Stay tuned for further updates and news as that launch approaches.