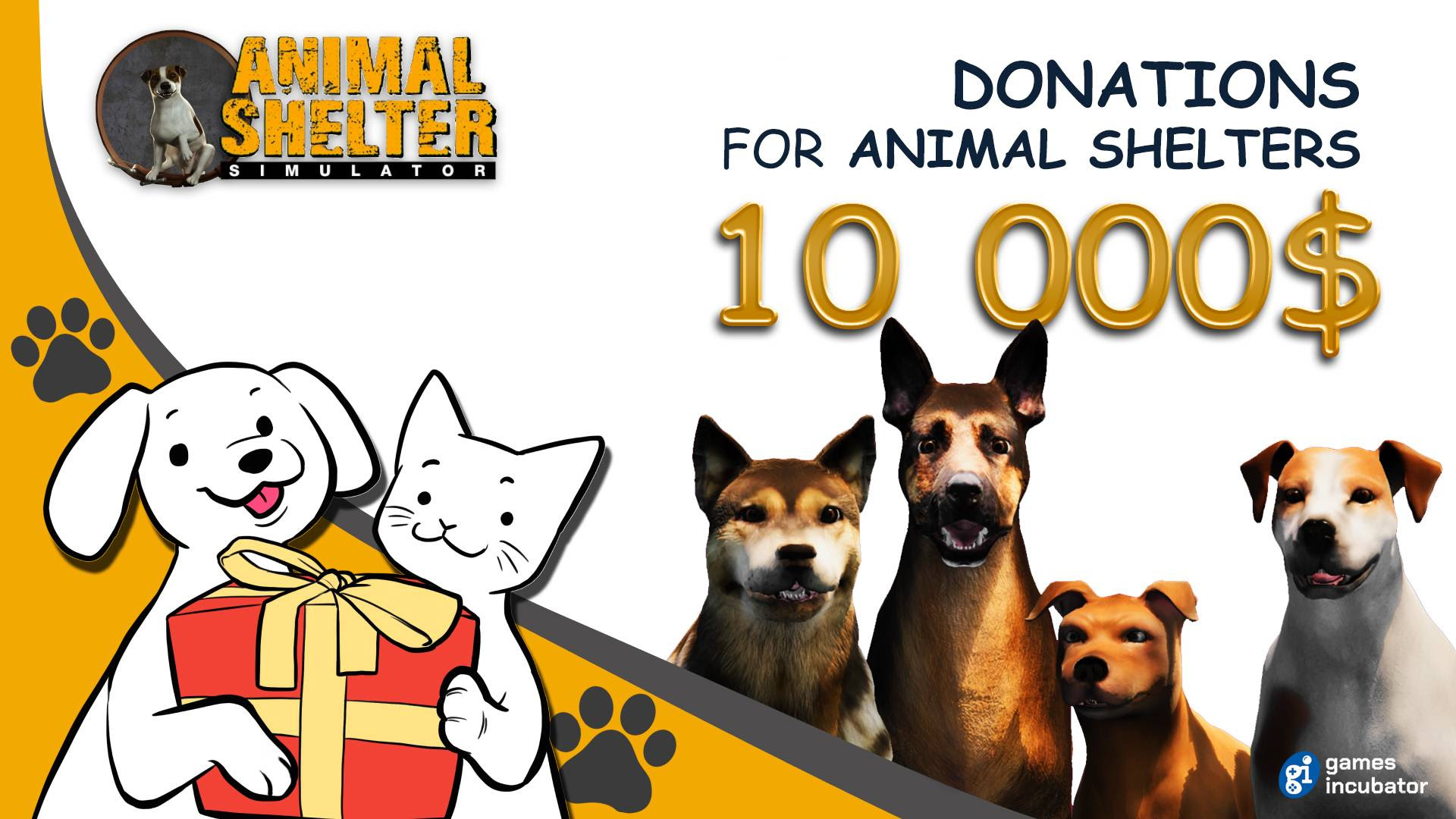 Animal Shelter Simulator pledges $10,000 of donations ahead of 2022 release

The developers of the upcoming sim are ensuring players can help both real and virtual pets.

Over the last decade, indie games have firmly established a permanent niche in the video game world. One of the benefits of this has been the proliferation of specialized sim games. One such title on the horizon is Animal Shelter Simulator, which tasks players with operating a virtual shelter for strays and rescues. The developer Game Incubator is also pledging to donate $10,000 towards real-life shelters ahead of the game’s 2022 launch.

Animal Shelter Simulator grants the opportunity to tackle the challenging but rewarding task of running a refuge for homeless critters. It gives an insight into how much work is needed to help abandoned and injured animals before finding them a new home. Players will also need to complete many tasks for the shelter to run smoothly, as is usual for the simulation genre.

“Working on Animal Shelter Simulator is great fun, as well as playing it,” says Marek Parzyński, Games Incubator CEO. “We hope that it will not only give a great time to anyone who plays it but also allow them to see a bigger problem, which anyone running a shelter has to work with – money. In the game, it’s simple to gain money for the shelter. But in real life animal shelters have to constantly deal with money shortages. Because of that, we have decided to donate $10,000 to shelters around the world.”

Game Incubator will be splitting the $10,000 donation between five different animal shelters. The studio is accepting shelter nominations directly from the community. Interested parties can submit a shelter for consideration by visiting the donation promotion page. Game Incubator expects Animal Shelter Simulator will be ready to ship in early 2022. The donations funds will be dispersed to the selected shelters when the game is ready to go.