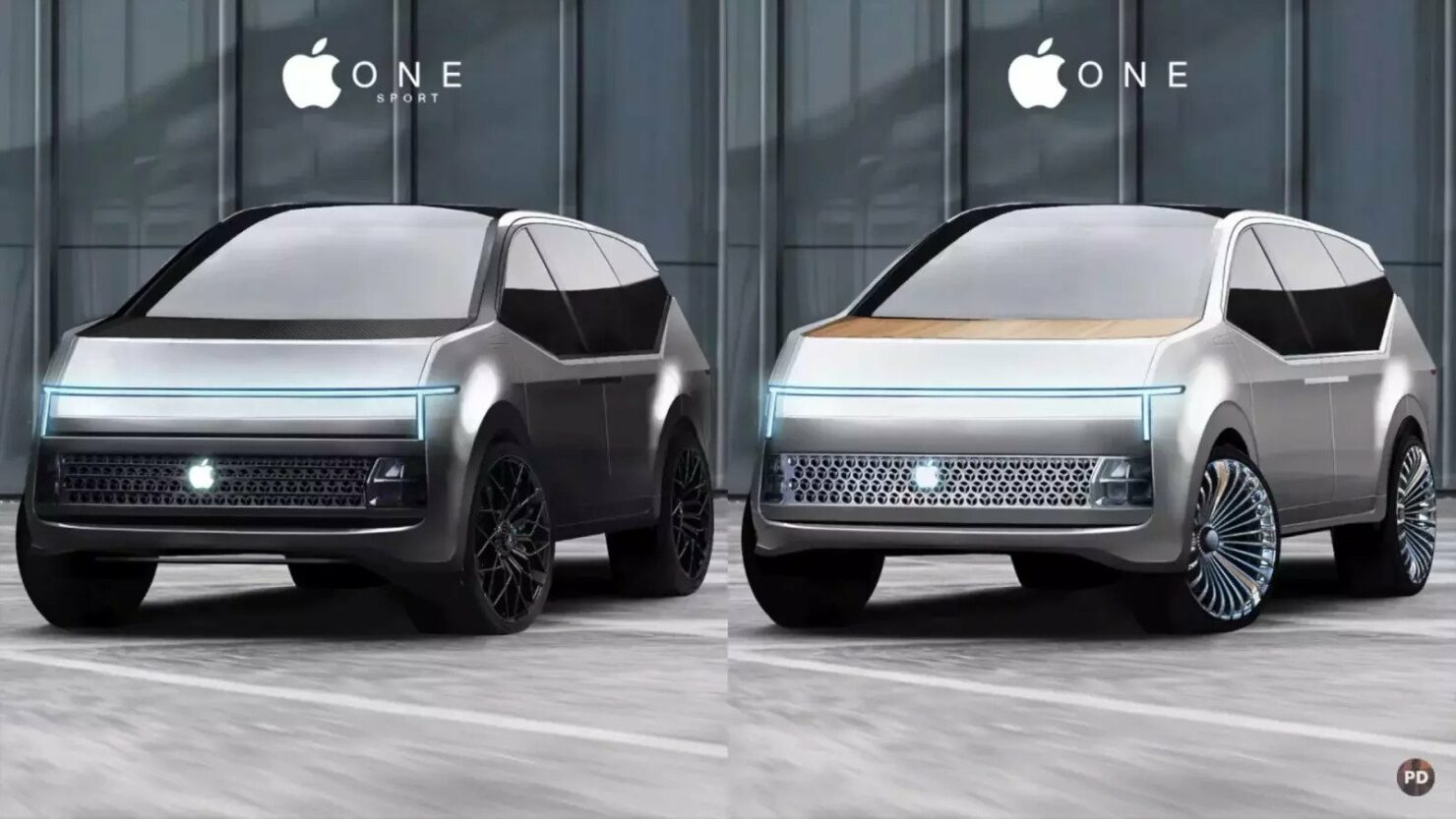 Apple Car, the iPhone manufacturer’s much-hyped and secretive electric vehicle project, is a veritable Gordian knot these days, with a plethora of contradictory reporting and speculation populating the airwaves in the absence of an official confirmation from Apple (NASDAQ:AAPL). Nonetheless, some of the most respected analysts in the industry have also weighed in on this topic, offering crucial insight in the process.

Loup Ventures analyst, Gene Munster, has become the latest source of insight for the Apple Car. In a recent interview with CNBC, Munster dropped a bombshell by categorically stating that Apple’s AI capabilities are a close match to Tesla’s:

He then went on to state:

“AI, which is really the substance of autonomy — on that front, they’re doing really well.”

The analyst also weighed on a recent Bloomberg report, terming it credible. As a refresher, Bloomberg has disclosed in a fresh report that Apple has developed a dedicated processor for the Apple Car. In another tidbit, the report noted that the processor is intended to power a self-driving car without any steering wheel or pedals.

Bear in mind that UBS analyst, David Vogt, had stated in an investment note back in March that Apple has now won a patent, titled “Waveform design for a LiDAR system with closely spaced pulses”. While delving into the specifics, the patent makes eight claims regarding the LIDAR, including the ability to detect objects where “distance to the target scene may range from tens of centimeters to hundreds of meters”. This development serves as a critical reminder that, despite the lack of any public acknowledgment, Apple continues to pursue critical differentiating systems for the Apple Car.

While Apple has yet to announce its production partners for the Apple Car, many analysts now agree that a 2025 timeline for a potential debut seems most likely. In recent times, reports have confirmed Apple’s negotiations with Hyundai/Kia and Magna International. For batteries, the focus remains on LG, CATL, BYD, and Panasonic.

Munster also noted that a plethora of such reports on the Apple Car indicates that the EV project not only exists but is also thriving:

“Where there is smoke, there is fire.”

Finally, Munster observed that, given the huge Total Addressable Market (TAM) associated with the Apple Car, it makes sense for the iPhone manufacturer to capitalize on this opportunity:

“This is about as big an addressable market as you can get, and Apple wants to be a participant.”

Back in January, Morgan Stanley’s Katy Huberty had also hammered this point home by pointing out that smartphones have a global TAM of around $500 billion currently, with Apple cornering around a third of this market. On the other hand, the mobility market is worth around $10 trillion. Consequently, Apple would just need to capture 2 percent of this market to replicate its financial dividends from the iPhones.