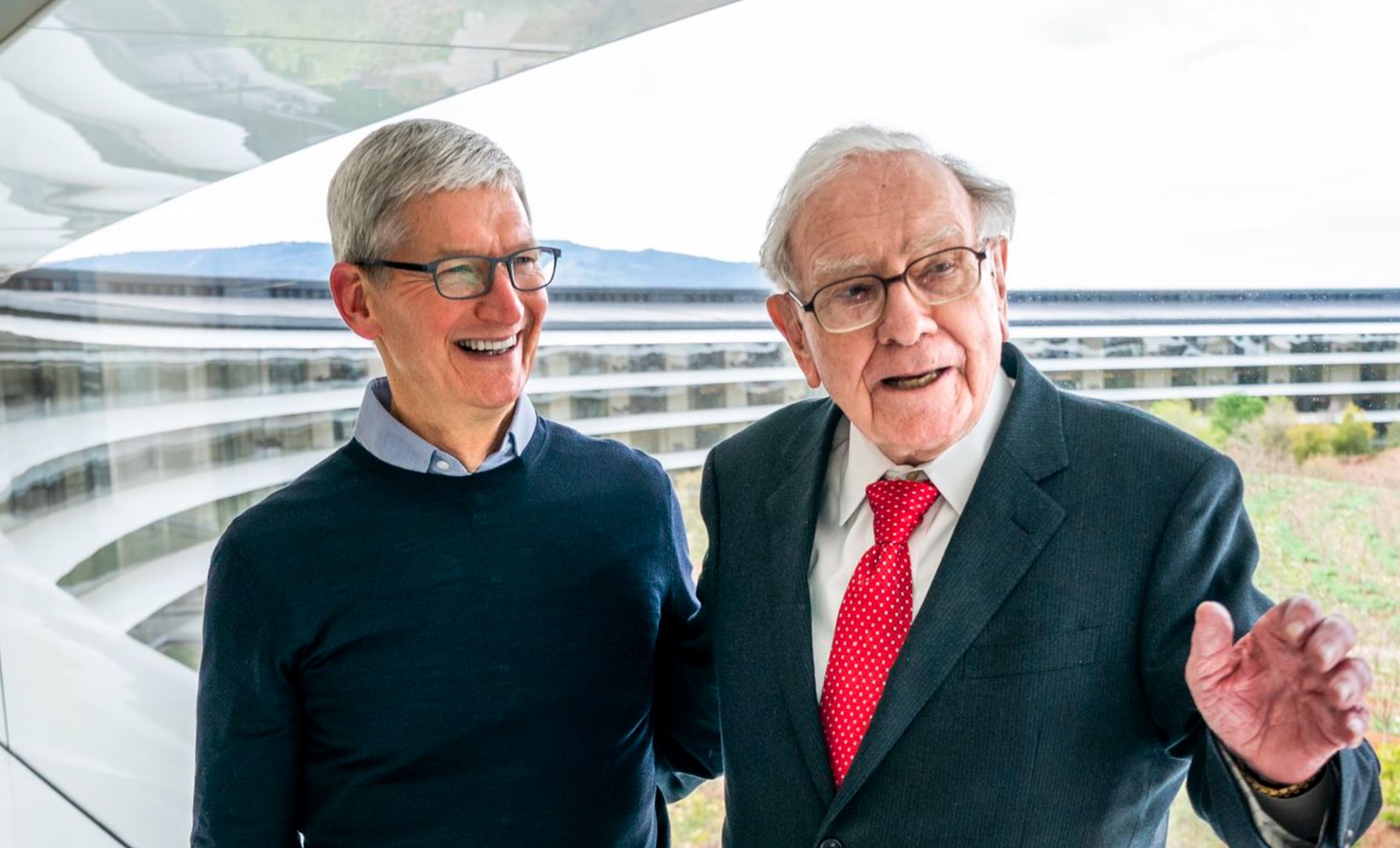 In a somewhat surprising move, shareholders voted against the recommendation of Apple's board.

Riding a recent shift in attitudes towards workplace harassment and discrimination, the general public is slowly starting to demand more accountability from the largest companies in the world. Shareholders for Apple voted to approve a proposal on Friday that will require the Cupertino-based tech giant to open up a third-party audit targeted at learning the civil rights impact of the company's products and policies. The shareholder vote is in contrast to the wishes of Apple’s board of directors, who were not in favor of such an audit.

The shareholder vote was a bit surprising as the group has historically sided with Apple’s board of directors on most matters in recent history. With Apple’s meteoric growth over the last twenty years, it can be hard to argue against Apple’s decisions when it comes to the bottom line. However, more scrutiny is being placed on employers in regards to diversity and pay equity.

“We’re going to take the company’s own metrics and say, ‘Okay, how do you live up to your own commitments?’ Does your activity actually move the needle? Or is it just PR? These big investors are really recognizing the value of these types of reports and audits,” explains SOC executive director Dieter Waizenegger.

“Apple already fulfills the objectives of the proposal in several ways, including through impact and risk assessments, active governance and Board oversight, engagement with our communities and key stakeholders, and regular, transparent public reporting,” explained an Apple representative in response to the proposal.

While Apple may not be legally compelled to go through with the audit, it is generally a poor idea to go against the wishes of the shareholders. The final tally of votes on the proposal has not yet been made public.