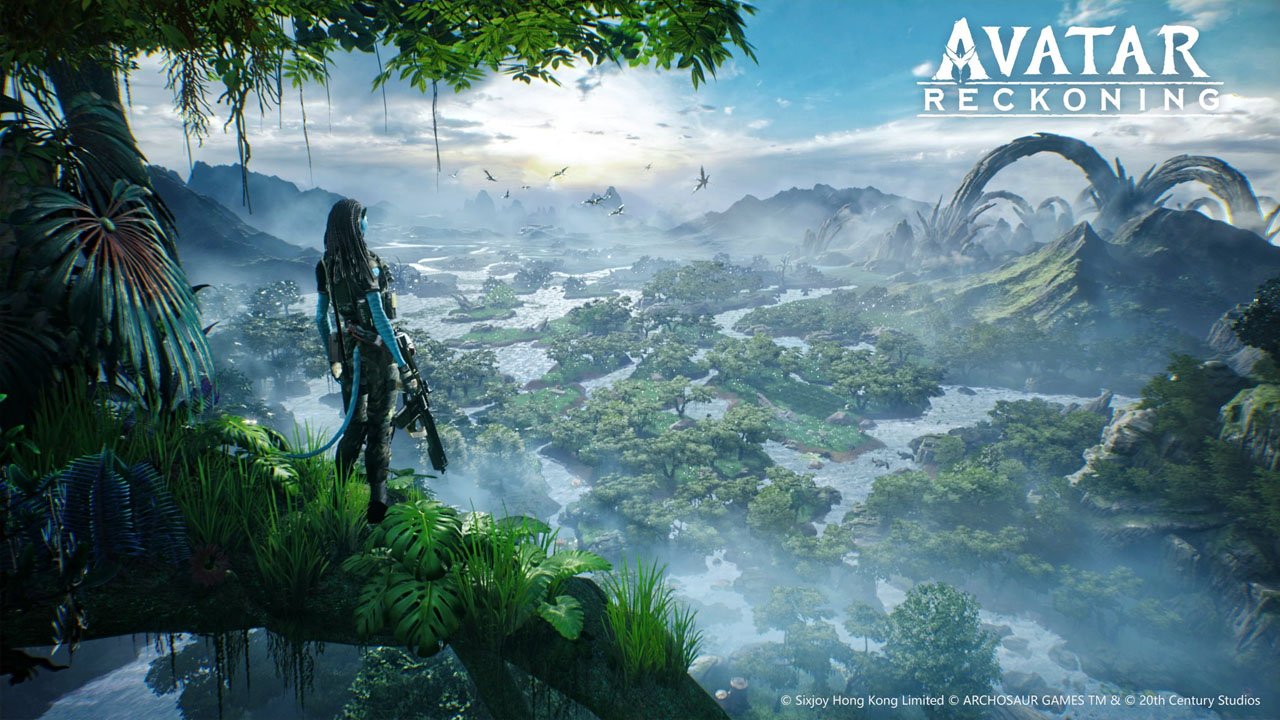 Avatar: Reckoning is a new mobile MMO from Tencent and Disney

Explore Pandora on iOS and Android devices later this year.

The Avatar universe is set to receive further exploration with the pending release of James Cameron’s numerous film sequels. In addition, Disney is looking for other ways to cash in on the relatively untapped franchise. Later this year, Avatar: Reckoning will allow fans to experience the universe in a brand new way with an MMO for mobile devices being made in collaboration with Tencent.

Avatar: Reckoning was announced with a new website dedicated to the project. It’s here that the game is described as an “MMO RPG shooter.” Avatar: Reckoning is being developed by Archosaur Games and published by Level Infinite. The game is set to arrive on both iOS and Android Devices later this year.

Avatar: Reckoning will feature three modes: single-player, co-op, and PvP. According to a press release, players will "meet new Na'vi clans fighting to defend their home, battle powerful RDA troops seeking to exploit the resources of the moon, and encounter spectacular alien creatures." It’s also teased that we’ll be able to explore “never-before-seen parts of Pandora.” Not much is known about the story and characters that will be featured, but it’s been confirmed that players will get to create and customize their own Avatar.

Avatar: Reckoning has not been given a release date, but it’s slated to arrive sometime this year. It’s just the latest video game adaptation of the popular film property, as Avatar: Frontiers of Pandora was announced by Ubisoft back in 2021. For future updates on Avatar: Reckoning, be sure to stick with us here on Shacknews.