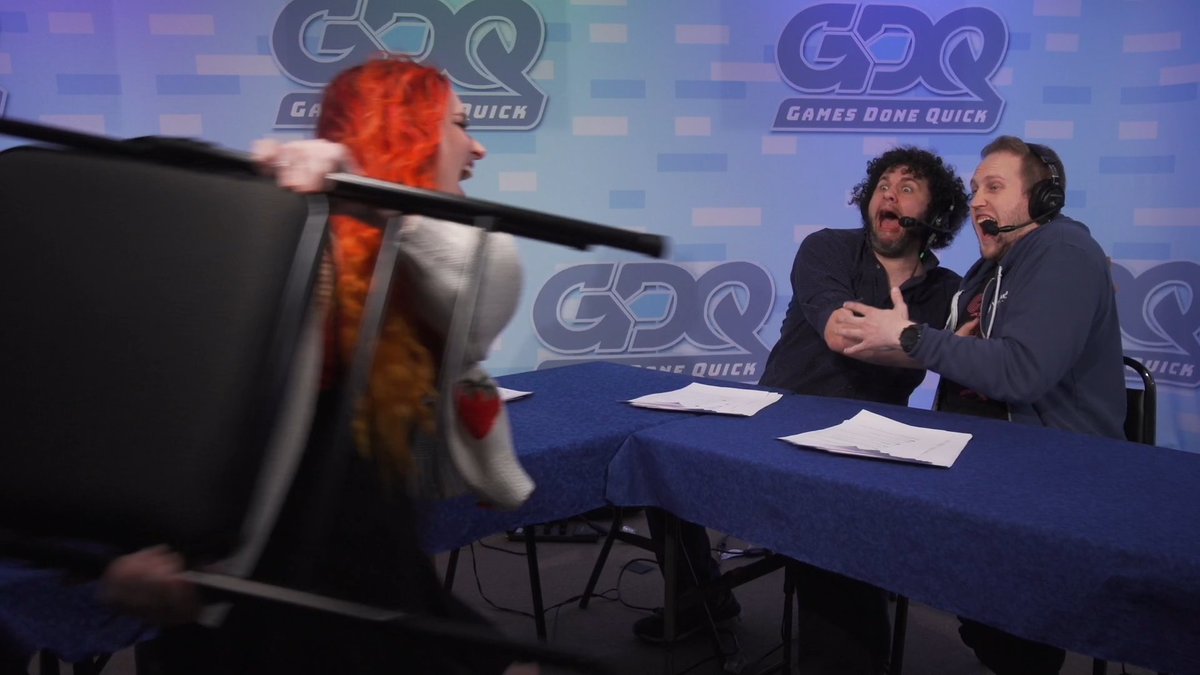 It took some strategic stalling for the Games Done Quick crew to reach this total. There was a bonus incentive for a second Deltarune run offered for passing the $3 million milestone, but the goal had come up just short upon the conclusion of the first exhibition. Fortunately, the hosts were able to run with an extended weekly recap to give viewers time to drum up that extra money. Following the second Deltarune run, all that was left was the week’s finale, which was the classic Metal Gear Solid. Within the last five minutes of the run, the runners and the GDQ team were able to pass the previous record of $3,164,003.

Awesome Games Done Quick had been on a record pace throughout the week. On the strength of games like Death’s Door, Super Mario Galaxy, Ratchet & Clank: Rift Apart, Returnal, and Psychonauts 2, this week’s marathon hit the $1 million milestone faster than any GDQ event in its 12 year history. The week’s runners hit $2 million on Saturday morning, heading into a packed final day, which featured runs of The Legend of Zelda: A Link to the Past, Tetris: The Grand Master, and a blindfolded run of Sekiro: Shadows Die Twice. The final AGDQ’s donation total also includes all proceeds from Twitch Bits donated throughout the week, GDQ Twitch channel subscriptions, and purchases from AGDQ partners, such as The Yetee and Fangamer.

Games Done Quick had hoped to return to in-person running, but was cautious about taking such a step throughout the latter half of 2021. The decision was ultimately made to return to an online-only format, which proved pragmatic, given the ongoing spread of the omicron COVID-19 variant.

The omicron variant’s continued spread, as well as the uncertain future of the pandemic means that Games Done Quick remains in a holding pattern, as far as live events go. Kasumi “Sumichu” Yogi noted at the conclusion of the broadcast that the team cannot commit to on-site events at the moment, due to the current state of the world. More information about Summer Games Done Quick is expected later this year. In the meantime, Games Done Quick continues to add content on a regular basis through GDQ Hotfix and side events like Frame Fatales. In fact, Frost Fatales already has its schedule posted and is set to run from February 27 through March 5. For more, you can visit Games Done Quick on YouTube and the Games Done Quick website.