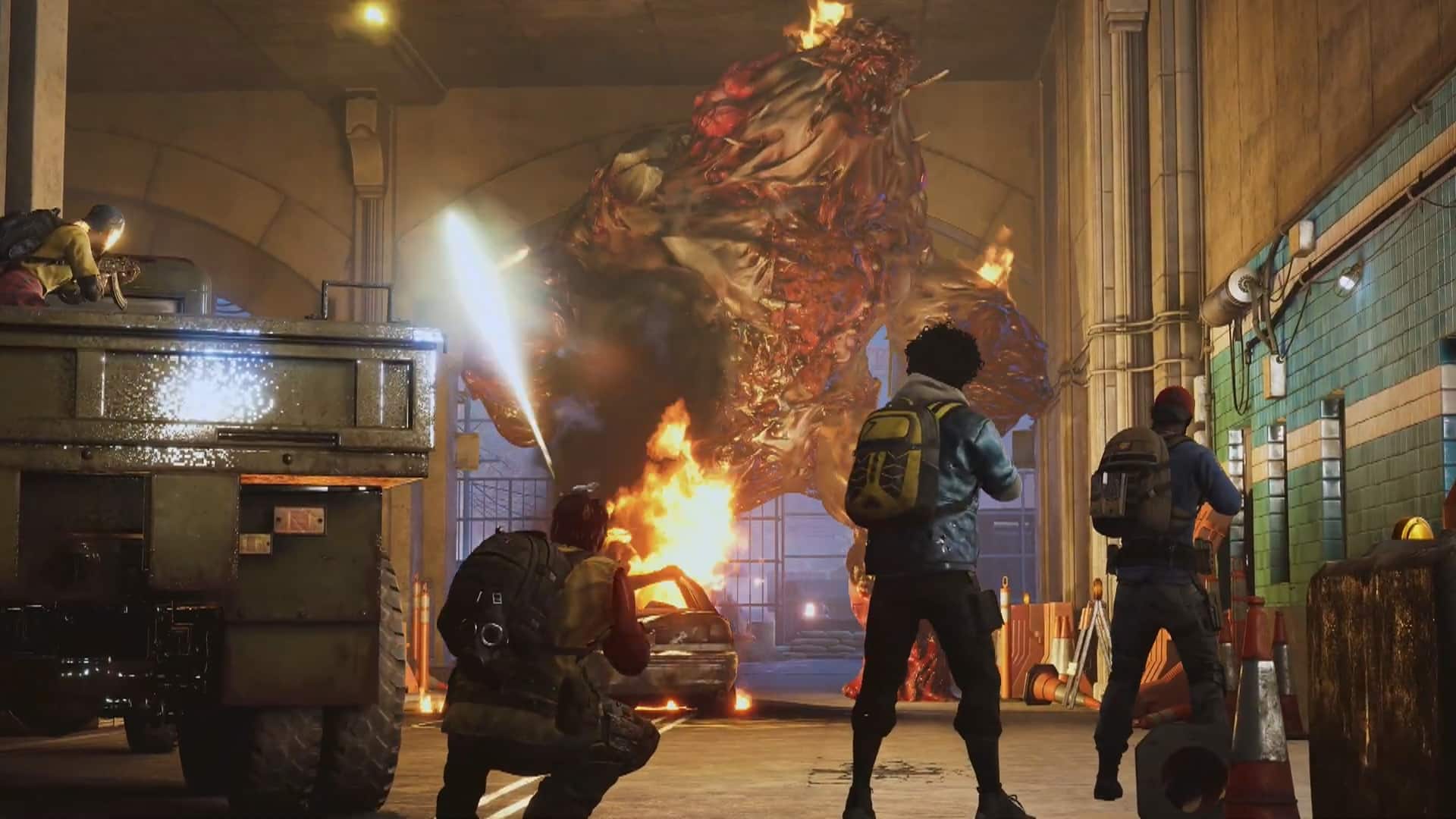 Turtle Rock Studios has announced that Back 4 Blood has crossed the 10 million player milestone.

Back 4 Blood was one of the premier co-op experiences last year. This spiritual successor to Left 4 Dead featured several playable characters as well as a full campaign and multiplayer mode. The game has performed well from a sales standpoint, as developer Turtle Rock Studios has announced that Back 4 Blood surpassed 10 million players. What’s more, the game is set to expand with new DLC next month.

Turtle Rock Studios and Warner Bros. announced the new sales milestone for Back 4 Blood in a news release through Business Wire. Released in the fall of 2021, Back 4 Blood was the best-selling new IP on consoles, according to the United States NPD group.

“To achieve such a milestone in the short time since the launch of Back 4 Blood is a historic event for our studio and this franchise,” said Turtle Rock Studios President and General Manager, Steve Goldstein. “As we look ahead, we’re excited to keep the momentum going with our upcoming expansion, Tunnels of Terror, which will offer more cooperative content for fans to continue cleansing the world of the Ridden.”

This news was accompanied by the announcement of Tunnels of Terror, a free-to-download DLC coming to Back 4 Blood on April 12. This expansion adds Ridden Hives, a co-op activity that sees players exploring labyrinth-like tunnels in the underground. These tunnels will include Warped Ridden, a new species of enemy. Players will also be able to find some rare item drops.

Back 4 Blood has had a decent showing since its October 2021 launch, and the developers are looking to keep the train rolling with some free post-launch content. We here at Shacknews were quite fond of Back 4 Blood, giving it our award for Best Co-op Game of 2021.