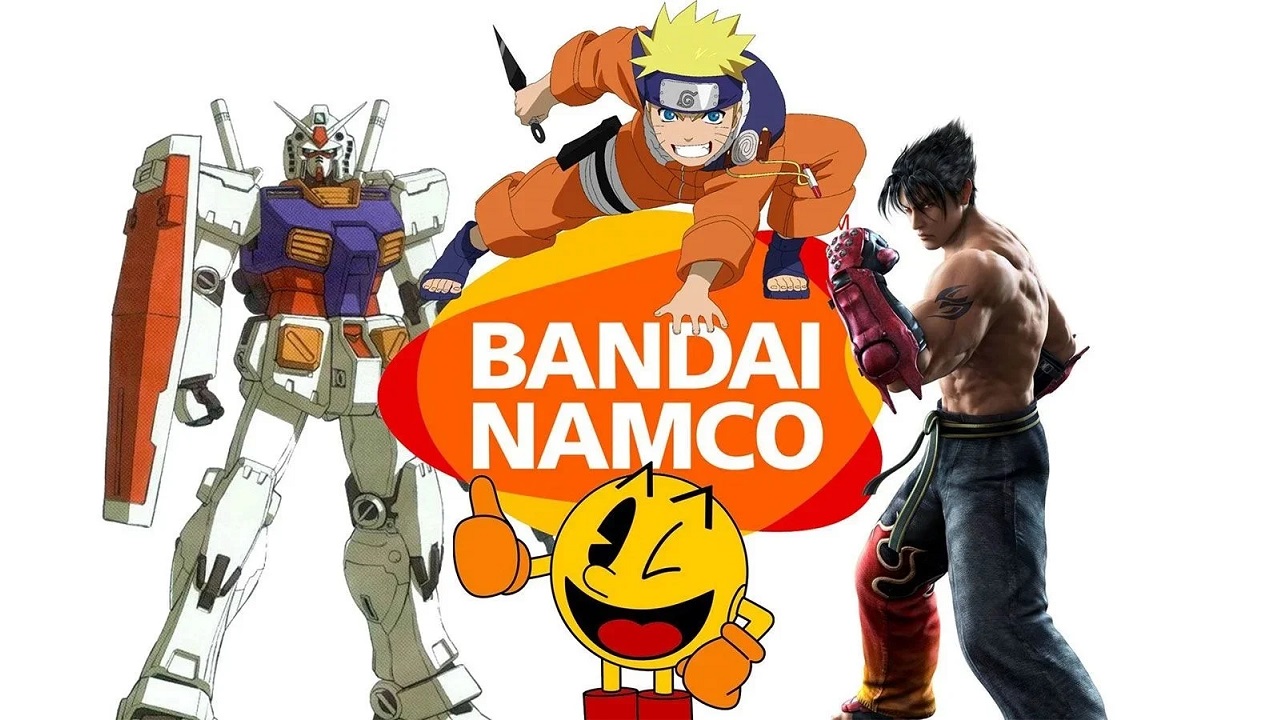 The publisher has invested around $130 million into an IP metaverse aimed at allowing players to better interact with Bandai Namco franchises.

Ever since Facebook (now Meta) went all-in on the idea of the Metaverse, it has become a bigger deal in the tech space as various organizations figure out how to utilize the trend. Bandai Namco, having a rather massive library of gaming and entertainment IP at its disposal, seems to have a plan to utilize a metaverse experience based around its many franchises. The publisher has announced a plan to build an “IP metaverse” with around $130 million USD invested into its development.

Bandai Namco announced its plan for this $130 million IP metaverse in an investor relations press release detailing plans for the company from April 2022 to May 2025. According to the release, one of Bandai Namco’s more notable plans includes the development of a metaverse experience that will utilize its array of IP and better allow fans to interact and engage with their favorite franchises.

“In this IP Metaverse, we are anticipating virtual spaces that will enable customers to enjoy a wide range of entertainment on an IP axis, as well as frameworks that leverage Bandai Namco’s distinctive strengths to fuse physical products and venues with digital elements.”

The press release goes on to say that an investment has already been made into the IP metaverse plan. Around 15 billion Yen ($130 million USD) has been invested into the plan for the “establishment of data foundation (data universe)” and “development of content.” Moreover, the plan is set to establish connections between players, fans, and business partners that will serve to aid Bandai Namco in both delivery of content and business growth over a long term.

“Through these communities and content, we will build deep, broad, multifaceted connections that continue for long periods of time, and we will focus on the quality of those connections. In this way, we will work to maximize IP value over the medium to long term.”

With Facebook having fast-forwarded interest in metaverse experiences, other companies were bound to get on board, but Bandai Namco’s seems to be one of the more promising yet for everything the publisher has at its disposal. Stay tuned as we continue to monitor the Bandai Namco metaverse for further info and updates.