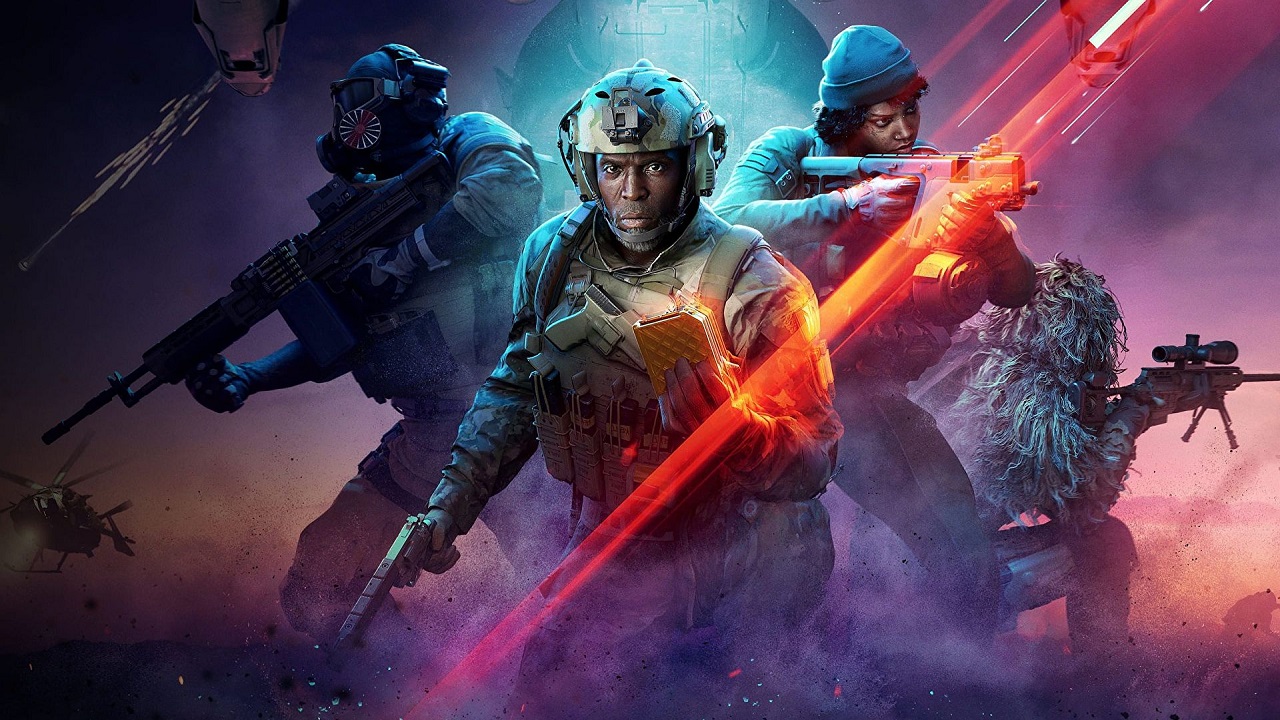 Battlefield 2042 Season One delayed to summer 2022

Electronic Arts and DICE are pushing the first season of Battlefield 2042 back to address more immediate concerns. Premium edition purchases will be compensated.

Battlefield 2042 has had anything but a smooth launch. The game limped out of the gate in November 2021 to lukewarm to negative responses and Electronic Arts and DICE have been working to get it fixed up ever since. Unfortunately, that means pushing a lot of other plans back. As the devs works to address priority concerns, DICE has also announced that Battlefield 2042 Season One will be pushed back to a summer 2022 launch.

This news comes from DICE itself with a blog post on the game’s website, but mainly through community manager Kevin Johnson. Johnson and the post explain that the team will be focusing on addressing priority concerns of players and the community to help fix up the game. Because of that, the first season of Battlefield 2042, which should have been dropping shortly, will be pushed back to summer 2022 to give the team enough time to respond and implement feedback from the community. As a result, those who bought into the Battlefield 2042 Year 1 Pass or the Gold or Ultimate Editions that included the pass will be compensated for the delay with an exclusive bundle containing various cosmetic items.

Season One of #Battlefield2042 will now take place in early Summer, this is to give the team as much time as possible to act upon the feedback received from you, our players

DICE remains committed to ensuring #Battlefield2042 is the best it can be, and that means alongside you. pic.twitter.com/kaetNQyIwp

The exclusive bundle coming to Battlefield 2042 Gold, Ultimate, and Year 1 purchasers will be distributed in the game’s next update. In the meantime, DICE is working to bring proper updates to the Scoreboard, voice communication on all platforms, and player profiles as soon as possible. Further updates will be determined through a new feedback loop in which the team will syphon out community concerns and priorities to target pain points of the game as soon as possible.

Battlefield 2042’s launch was full of pain points and it led to a pretty lackluster review here at Shacknews. Even further, updates have previously broken mouse controls temporarily and patch notes have been pretty massive lists. On a long enough timeline, Battlefield 2042 may shape up to be the game fans want it to be, but it seems like a long road to Season One and beyond.