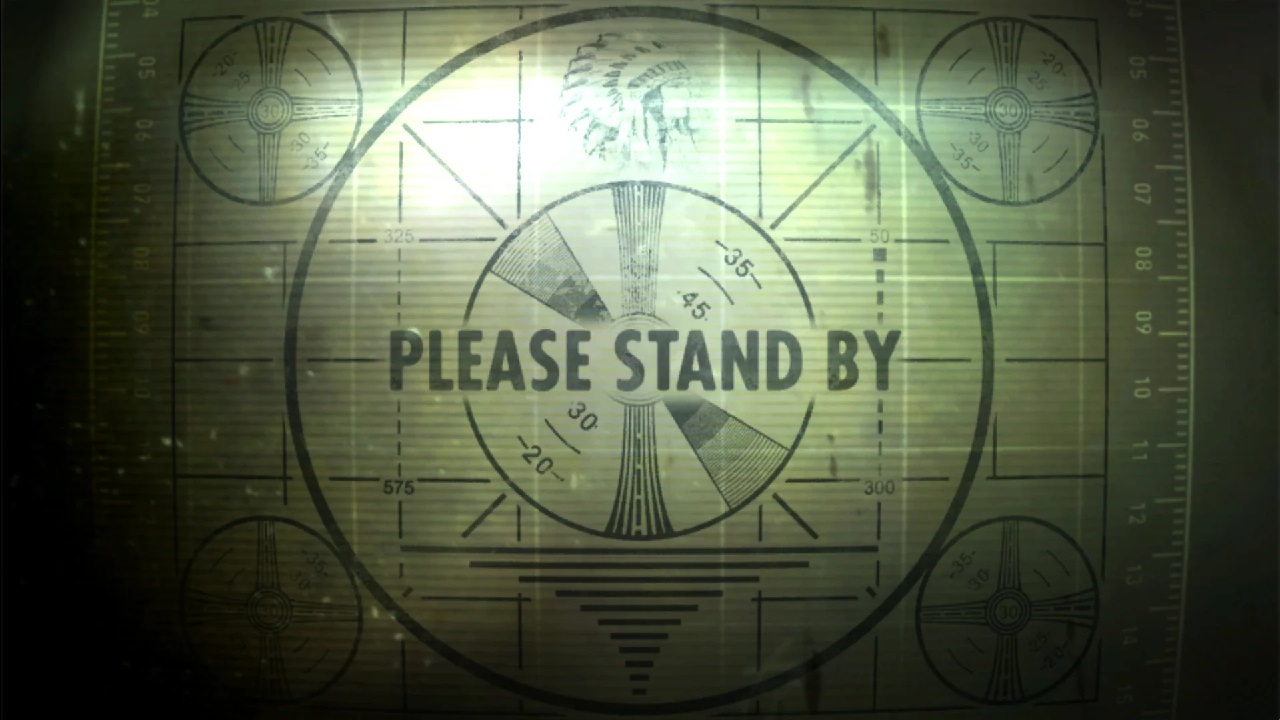 Bethesda Launcher shutting down in May 2022

All data, such as wallets and owned game libraries, will be migrated to Steam.

Making a good storefront and launcher experience that meets players’ needs is apparently pretty hard, judging by the fact that there are many launchers out there that are just not enjoyable to use. Bethesda’s game launcher could be considered to be one of those experiences, and yet it is often required in the case of newer Bethesda games (such as Fallout 76 or Deathloop). Not for much longer, though. Bethesda just announced it is retiring the Bethesda Launcher in May 2022 and players will be able to migrate their data over to Steam in April.

📣 ATTENTION PC PLAYERS: We are retiring the Bethesda Launcher and moving to Steam.

Here’s everything you’re going to want to know about what to expect and how to migrate your Bethesda Library to Steam: https://t.co/KBBokFeZkt pic.twitter.com/f0KWBqd0kp

The Bethesda Launcher has been around for some time as Bethesda’s foremost method of game delivery on PC. It has also acted as a storefront for Bethesda games, a library of supported mods on titles like Fallout 4, and even offered bonuses for games like Fallout 76. Even so, it is considered by many to be a less-than-ideal method of any of the above, especially when compared to an established platform like Steam. Nonetheless, the fact that there will be a migration system for those who have used the Bethesda Launcher should come as a relief to those who want to make sure they don’t lose anything when it shuts down.

With the Bethesda Launcher set to shut down for good in May 2022, stay tuned for more details, such as how to migrate your data to Steam, as it becomes available.