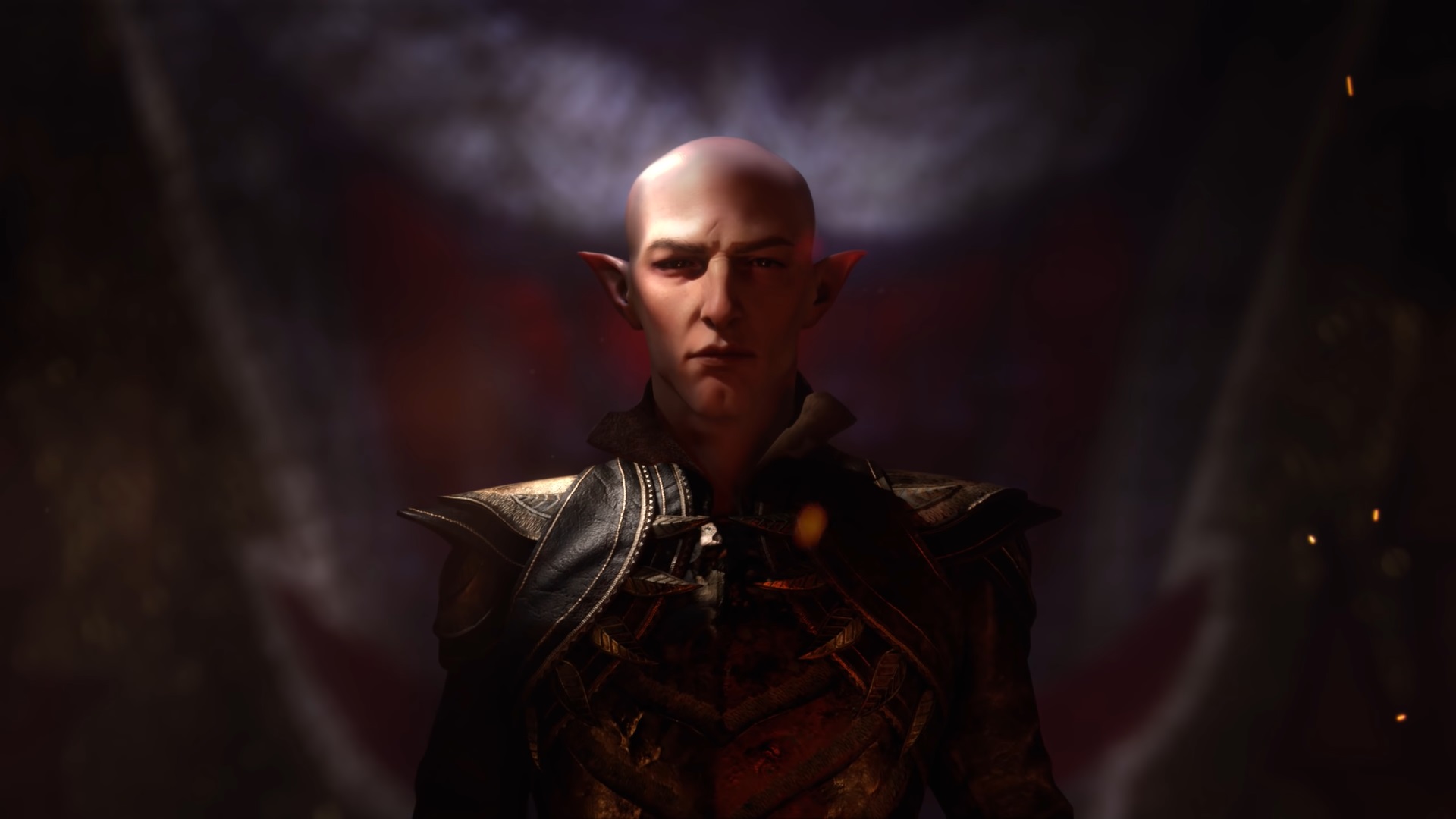 BioWare says Dragon Age 'in the middle' of production

An update from BioWare offers fresh insight into where the team is at with the next Dragon Age game.

In a post on the BioWare blog, an update was shared regarding the development of the next Dragon Age game which was first announced back at The Game Awards 2018.

According to BioWare, Dragon Age 4 is “right in the middle of production” which is undoubtedly an exciting thing for fans to hear. Before indicating the next Dragon Age game is “in the middle” of production, the blog post from BioWare elaborates upon the team’s various production phases.

“First are the Concept and Pre-Production phases, when a team works on the creative vision for the game and starts laying down the technical foundations – basically creating the conceptual and technological blueprint for the game,” BioWare explains.

“Iteration and flexibility are key here, as ideas and game mechanics are proposed, tested out, and refined. Once the blueprint is complete, the Production phase begins. Production is all about executing on the blueprint: taking those ideas and turning them into a working game. Eventually, a team hits Alpha and then Beta, where the polish happens, and the things that are special really come to life.”

With this, one can infer that the next Dragon Age game has passed the Concept and Pre-Production phases now that it’s actively in Production. Additionally, BioWare notes that the blueprint for the game was finished last year which provides a rough timeline for how long the game has been in Production thus far.

“For the next Dragon Age, we are right in the middle of Production, which is a great feeling. Our blueprint was completed last year, so we’re now focused on building out our vision: creating amazing environments, deep characters, strong gameplay, impactful writing, emotional cinematics – and much more. The blueprint for the game is well understood and the team is focused.”

The blog post from BioWare comments on other pieces of news pertaining to Dragon Age, including the departure of Christian Dailey from BioWare. While at BioWare, Dailey served as an Executive Producer on Dragon Age 4 and had a “big influence on our games and leadership team” according to BioWare.

Despite this, BioWare assures Dragon Age fans that a “strong leadership team of industry and Dragon Age veterans is in place to carry us through Production and beyond” before dropping info on a few talented people currently working on the game.

“The game’s Production Director is Mac Walters, who recently led the development for Mass Effect Legendary Edition and has an 18-year history with BioWare. Corrine Busche, who has been leading the design direction for Dragon Age, is our Game Director.

She has a wealth of experience, including 15 years at EA, and a passion for the franchise. Benoit Houle is the Director of Product Development, and he brings an in-depth understanding of the franchise thanks to having worked on every single Dragon Age game – starting over 16 years ago on Dragon Age: Origins.”

It’s also noted that the author of the blog post, General Manager of BioWare, Gary McKay, will be working closely with the Dragon Age team as the game progresses through its Production phase, while also continuing to guide the studio.

If you’re itching for more Dragon Age updates, McKay confirms in the blog post that more will be shared from the Dragon Age team in the form of blog posts and social content later this year.

Furthermore, the team will be “in regular communication with players who sit on our community council” and will be listening to the feedback that’s provided. Lastly, BioWare assures fans they’re also working on the next Mass Effect game with the team being led by Mike Gamble, along with other veteran developers and “some new, really talented people.”

It’s always nice to hear updates on highly anticipated games like Dragon Age 4, as well as the next Mass Effect title, and we look forward to more updates like this from the BioWare team in the future.

For more on the production status of the next Dragon Age game, be sure to read through the full blog post from BioWare General Manager, Gary McKay.