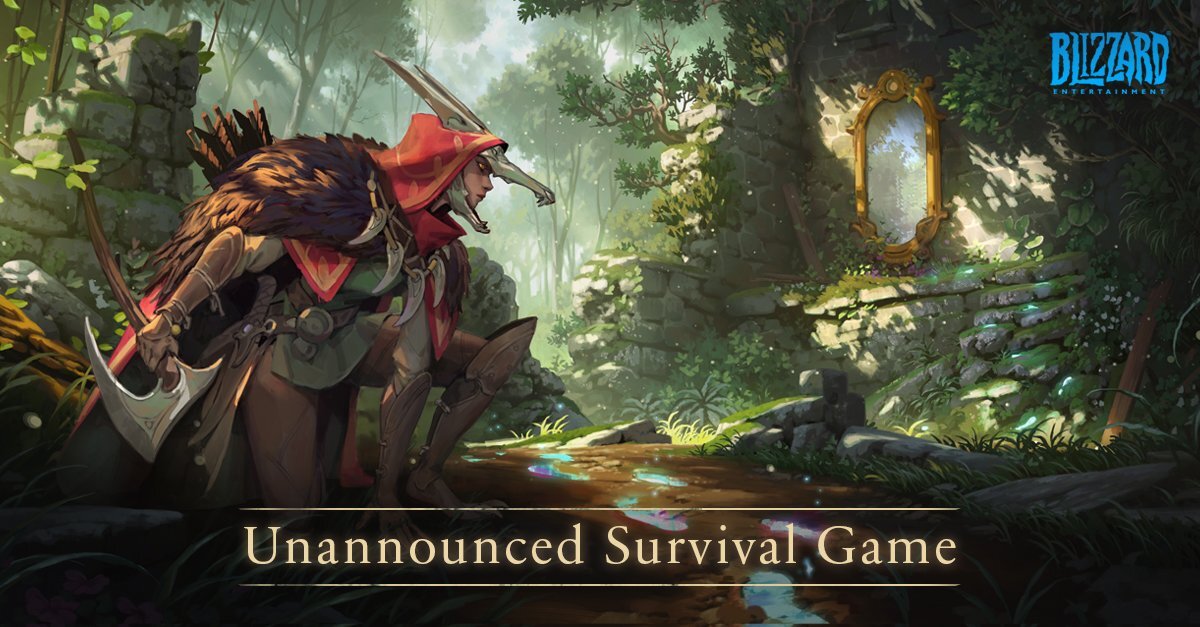 Blizzard is developing a survival game set in a new universe

Blizzard announced that development has begun on a new survival game.

Blizzard is known for franchises like Diablo, World of Warcraft, and Overwatch, leaning on those properties to bring in heaps of cash over the past couple of decades. However, it appears that the developer is looking to branch out with something original. Blizzard has announced that it is working on a survival game, which is set in a brand new universe.

Blizzard announced its new game with a post to its website on January 25. Details about the new video game are being held under wraps for now, likely because it’s in the very early development phases. However, it is confirmed that the game will be coming to both PC and consoles.

Blizzard is embarking on our next quest. We are going on a journey to a whole new universe, home to a brand-new survival game for PC and console. A place full of heroes we have yet to meet, stories yet to be told, and adventures yet to be lived. A vast realm of possibility, waiting to be explored

The timing of this announcement is a bit curious, to put it lightly. Blizzard continues to be caught in the controversy of allegations of harassment and discrimination at the workplace, making it a bit of an odd time to come out and announce a new game that’s still quite early in development. Blizzard, was also just acquired by Microsoft along with its parent company, and there’s no telling if that deal will impact this game’s development or its planned release.

Blizzard is hiring at several positions for its new game in the Art, Design, and Engineering departments, as shared in the announcement. Oddly enough, fans are still waiting to find out when they can get their hands on the developers’ long awaited sequels Overwatch 2 and Diablo 4. We’ll continue to keep you updated on the latest developments from the company.