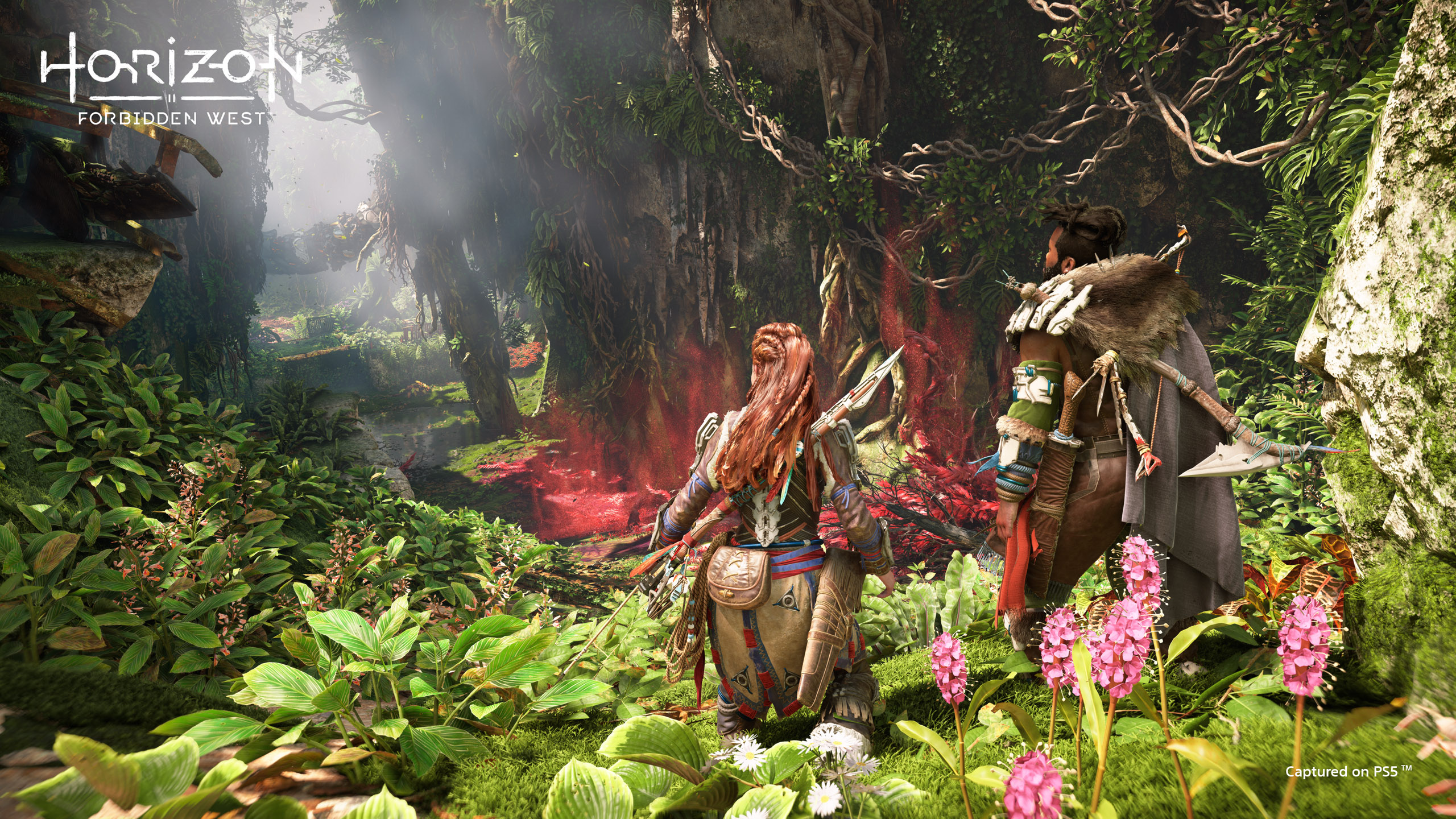 If you encounter a Blocked Path in Horizon Forbidden West, you'll need a specific tool to proceed.

Horizon Forbidden West likes to create reasons for players to return to areas they’ve previously explored a second time or hold players back from exploring locations too early. This is evident as players encounter several instances of a Blocked Path in the early game. In this guide, I’ll explain what is required to deal with any Blocked Path.

To proceed beyond a Blocked Path in Horizon Forbidden West, players need to progress through the main story. The tool that is required is found in one of the main quests. It cannot be missed. If that’s a good enough answer for you, feel free to safely back out of this guide without having to worry about quest names, timing, and levels. However, if you want to know more, I’ll explain exactly how to deal with a Blocked Path as you read on.

A Blocked Path will later be revealed to be Firegleam. To destroy Firegleam and unblock a path, players must complete a quest in the main story called Death’s Door. This Level 10 quest cannot be skipped as you progress through the story, and part of the quest has you crafting an Igniter, a tool that attaches to Aloy’s spear that can destroy Firegleam, the true identity of a Blocked Path. This tool is found relatively early in the story, so you won’t have to wait too long to get it. Once you have the Ignitor, it can be found in your inventory under Special Gear. To use it, you simply approach Firegleam and hold the R2 button when prompted to ignite it, then run away before it explodes and chunks your health.

Now that you know what a Blocked Path is and how to deal with it, be sure to visit our Horizon Forbidden West strategy guide. We have been hard at work assembling content that will help you along the path without giving you unnecessary details.