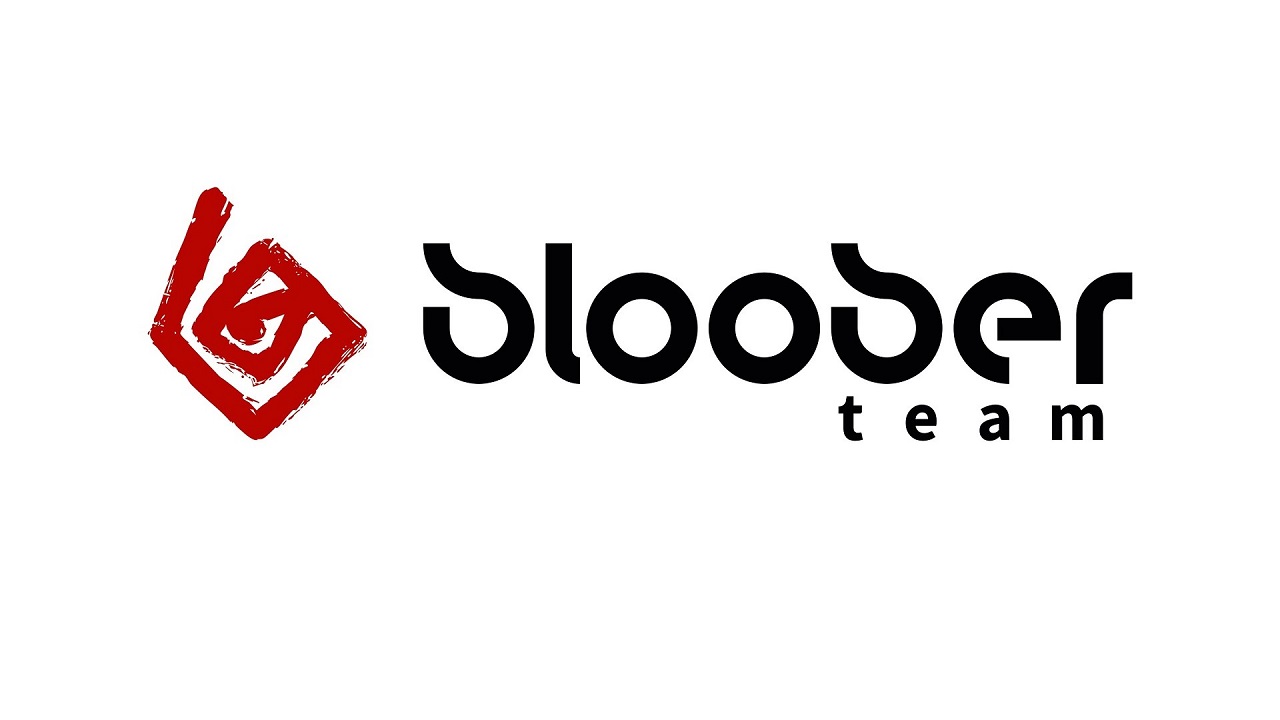 The developer behind The Medium and Layers of Fear has joined other groups in the game industry in solidarity with Ukraine.

With Ukraine facing the crisis of a Russian military invasion, a growing number of forces within the video game industry have thrown their support behind Ukraine or humanitarian efforts related to the country. Bloober Team, the devs behind the Layers of Fear franchise, the Blair Witch game, and The Medium, are the latest to join that list. Recently, Bloober Team announced that it would cease new game sales in Russia and Belarus in solidarity with Ukraine and fellow supporting game studios and publishers.

Bloober Team announced its decision to ban new game sales in Russia and Belarus regions via the studio’s Twitter on March 3, 2022. According to the studio, it will pull its games from all platforms in the Russian and Belarusian regions, starting with Steam and continuing onto other platforms, while the Russian invasion of Ukraine continues.

Dear community,
(1/5) As the Russian unprovoked invasion of Ukraine continues, killing defenders and civilians alike, we at Bloober Team have decided to stop selling our titles in Russia and Belarus across all platforms.#BlooberTeam #Ukraine #UkraineRussiaWar pic.twitter.com/kC5b7pXqVq

While Bloober Team recognizes that its actions may affect people who have nothing to do with the Russian/Ukrainian conflict, it expressed sentiments that doing something to protest Russia, no matter how small, is better than doing nothing.

“We understand that our decision might affect many Russian and Belarussian players who are not involved in this invasion, but we strongly believe that every step that can help stop the war is worth taking. This includes showing a full solidarity with the Ukrainian people both with words and actions, as well as creating pressure on the Russian and Belarussian public opinion.”

Bloober Team is among increasing studios who continue to donate to Ukraine and voice opposition of Russia’s military aggression. CD Projekt RED recently donated a large amount of money towards humanitarian aid efforts, but it also ceased sales of its games in Russia and Belarus earlier today. 11 bit studios and GSC Game World have also been among those to act in support of Ukraine.

There is still a lot to be done and Russia currently shows no signs of halting its operations, but with enough pressure worldwide, it’s hopefully possible that we could see Russia’s ambitions buckle. Stay tuned as we continue to follow this topic.