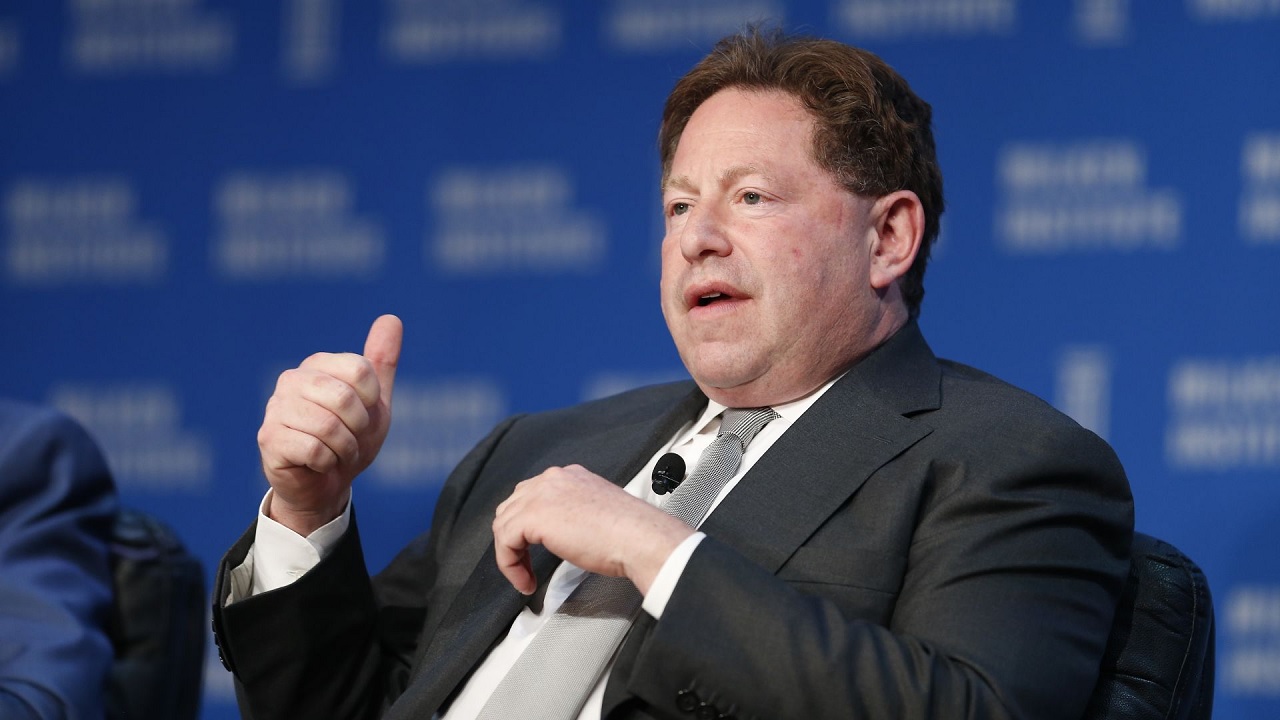 Recent reports show Kotick has had his hands in two low-profile companies that have dumped thousands of dollars into political campaigns.

As Microsoft moves to take control of Activision Blizzard over the course of the next year, eyes are on what happens with Bobby Kotick. The current CEO of Activision Blizzard is still running things at least until the deal closes, and before and after the deal’s announcement, his leadership has been heavily criticized. In addition to all of the ongoing at Activision Blizzard, it also appears Kotick had his hands in two down-low companies that have made massive contributions to political campaigns, including the 2020 election.

These companies were recently uncovered in a report by CNBC. The two companies, 807080A LLC and Norgate LLC, were discovered to have ties to Bobby Kotick in Federal Election Commission filings reviewed by CNBC. According to the review, Norgate made contributions of around $500,000 USD to the Senate Leadership Fund backed by allies of Senate Minority Leader Mitch McConnell. Meanwhile, 807080A made contributions of around $100,000 to further campaigns, such as that of Dave McCormick, who is in the running in Pennsylvania’s GOP Primary for Senate. Both companies have addresses that matched foundations directly connected to Bobby Kotick. In fact, Kotick himself is registered to the Norgate mailbox.

Mark Herr, a spokesperson for Kotick, claimed that Bobby Kotick has contributed nearly equal amounts of money to Democratic and Republican campaigns over the course of five years. Herr further claimed that Kotick’s political contributions are closely tied to aiding veterans, such as through the Call of Duty Endowment.

“His contributions are focused on candidates and causes primarily in support of veterans issues and specifically veterans employment,” Herr said. “His giving and that of the Call of Duty Foundation, which he co-chairs, is with the goal of ensuring all veterans have employment opportunities that reflect the sacrifices they make through their service.”

Despite this, recent records for these companies show that most of their contributions have gone towards supporting GOP candidates and campaigns. As we await details on what happens to Kotick once the Microsoft deal closes, it’s another matter of note in Kotick’s legacy as Activision Blizzard’s guiding hand leading up to this point.