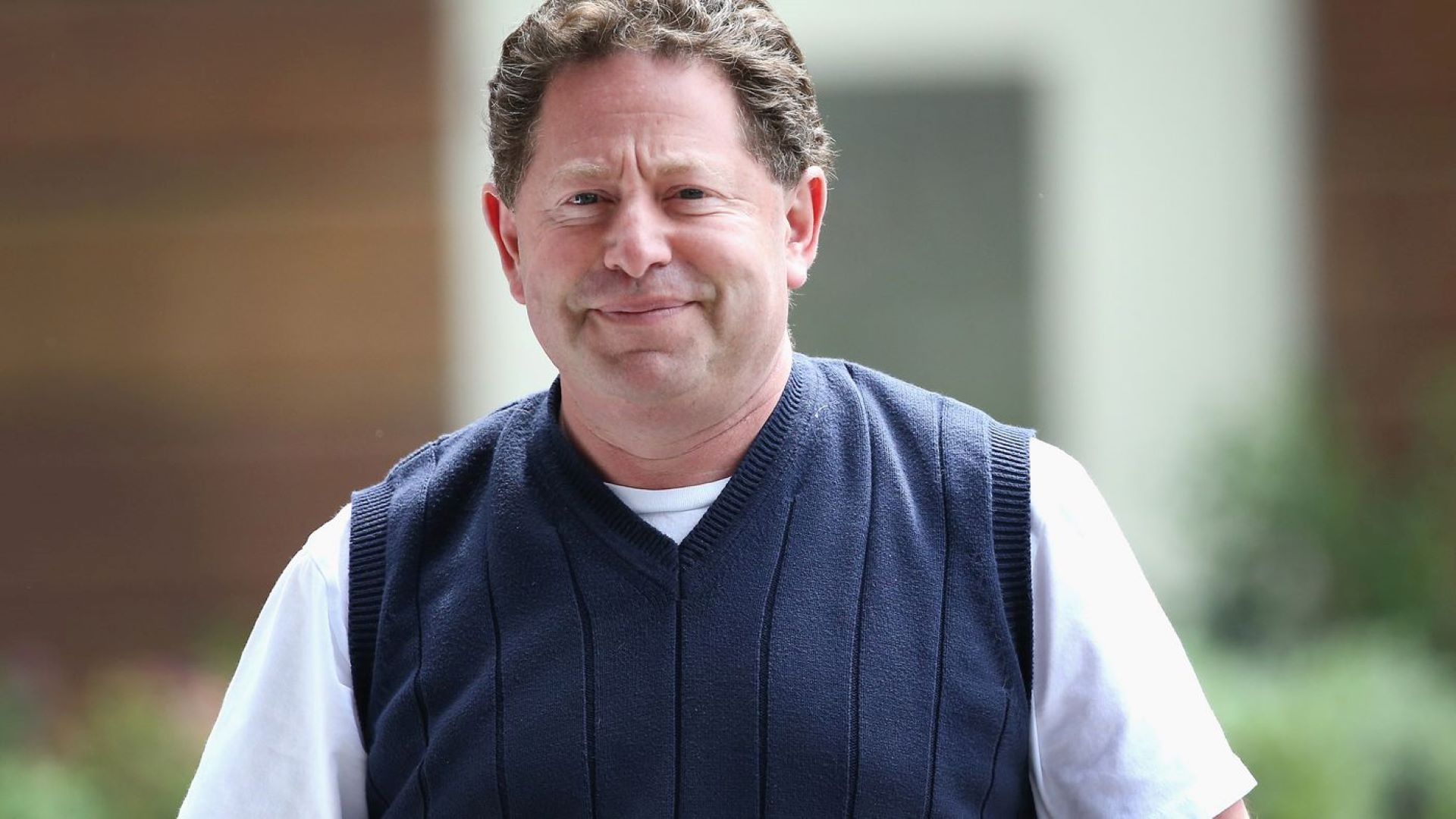 Microsoft has confirmed that Activision Blizzard CEO Bobby Kotick will remain in place during the company’s transition to Microsoft ownership.

Microsoft dropped a news bombshell this morning when it announced that it will be acquiring Activision Blizzard. This $70 billion deal will bring franchises like Call of Duty and Overwatch to the Xbox family, but there are some major concerns for the ramifications of this deal on the corporate side. Upon hearing the news, many were curious about the fate of controversial CEO Bobby Kotick. According to a statement from Microsoft, Bobby Kotick will maintain his position of CEO for the time being.

Following the announcement of Microsoft’s acquisition of Activision Blizzard, several outlets reached out to the new parent company to get word about Kotick’s future. Speaking to Axios, Microsoft provided the following statement:

Bobby will lead as CEO, as he has for the last 30 years. Together, Bobby and Phil will work together to ensure the transition to this exciting new combined enterprise. The Activision Blizzard business will report to Phil after the close.

Though this confirms that Bobby Kotick won’t be going anywhere any time soon, it still leaves the door open for his potential departure once that deal is officially complete. Many have been calling for Kotick’s resignation over the past several months, following his mishandling and facilitation of harassment and mistreatment of workers at Activision Blizzard. Xbox’s Phil Spencer even publicly condemned the behavior last year, stating that Microsoft is “evaluating all aspects of [their] relationship with Acti-Blizz.

ABetterABK founder Jessica Gonzalez weighed in on the news, calling the acquisition a “golden parachute” for Kotick. She went on to emphasize the need for unionization in the video game industry.

Speaking to the New York Times, Bobby Kotick declined to confirm if he would remain CEO once the deal closes. “Post close I will be available as needed,” Kotick said.

Many are speculating that Microsoft will part ways with Bobby Kotick at some point down the line. However, as it stands, the CEO remains in place and will aid in the transition of Activision Blizzard to Microsoft ownership.