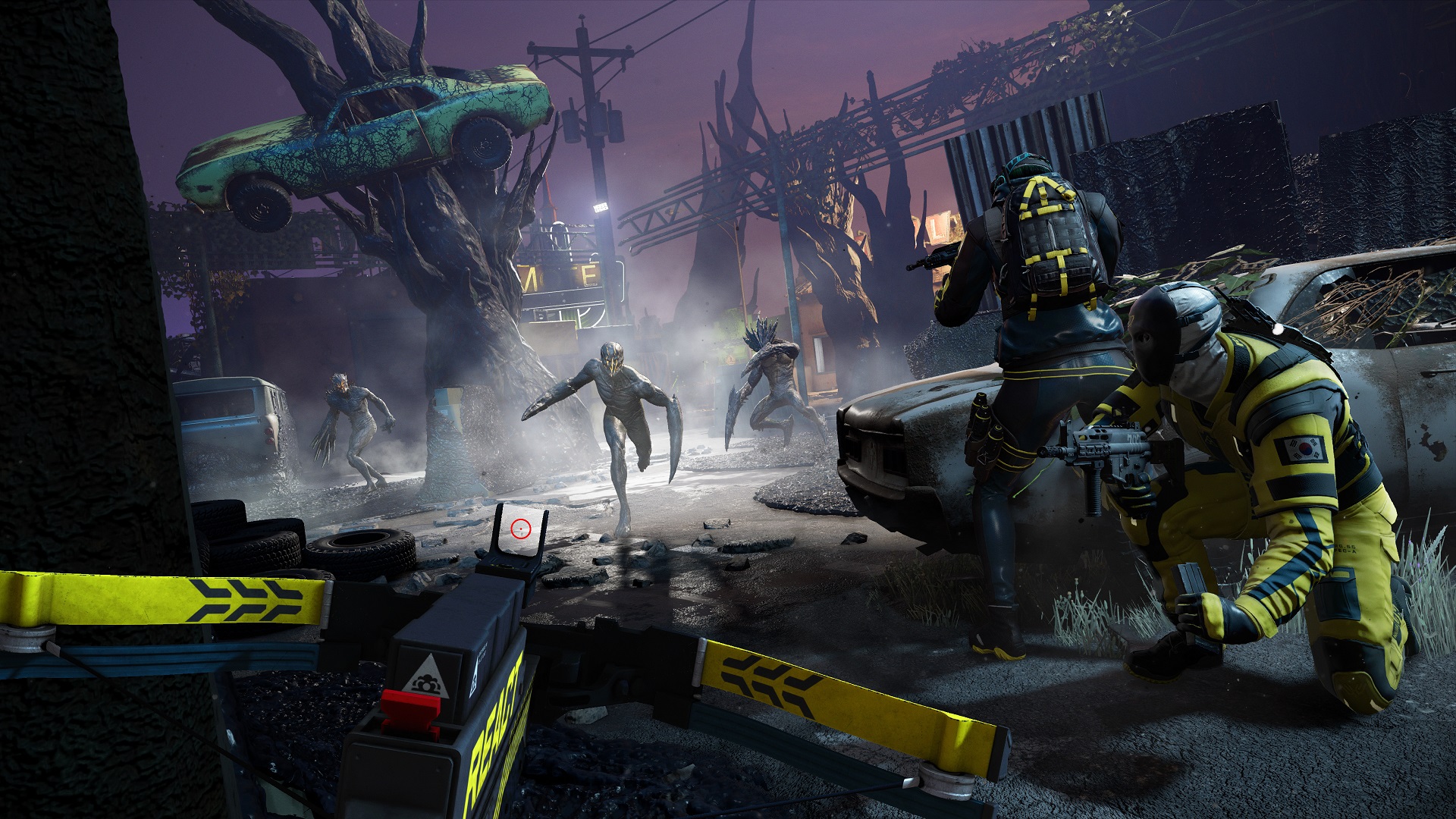 Success in Rainbow Six Extraction will come in teams, but is it possible to try and take on this mission alone?

Tom Clancy’s Rainbow Six Extraction has largely been marketed as a multiplayer experience. That makes sense, given that the game it’s based on (Rainbow Six Siege) is a competitive multiplayer shooter. However, given that this is a PvE title, maybe you want to play it solo. Would such a thing be possible?

Yes, it is possible to play Rainbow Six Extraction alone without having to jump into multiplayer. You’ll have to start a session slightly differently than you normally do, but it is possible.

Each area in Rainbow Six Extraction features three separate Hot Zones. When selecting Quick Play, the game will attempt to find human partners for a multiplayer session. However, it’s also possible to select each Hot Zone individually. This is the only way to get into an Extraction session solo. Upon selecting a Hot Zone, a prompt will appear to select an Operator. Pick your favorite Operator and just dive in.

Just be aware of a few limitations when playing Extraction alone. Once your Operator is downed, that’s the end of the mission. There is nobody to revive you, so your Operator will be MIA and will have to be rescued by a different Operator. On top of that, you’ll have to play pretty much every role by yourself, whether it’s recon, tank, or what have you. This makes solo play significantly more difficult than playing a standard multiplayer session and can make the game less fun, as a result. Of course, this guide is about whether you can play solo, not whether you should play solo.