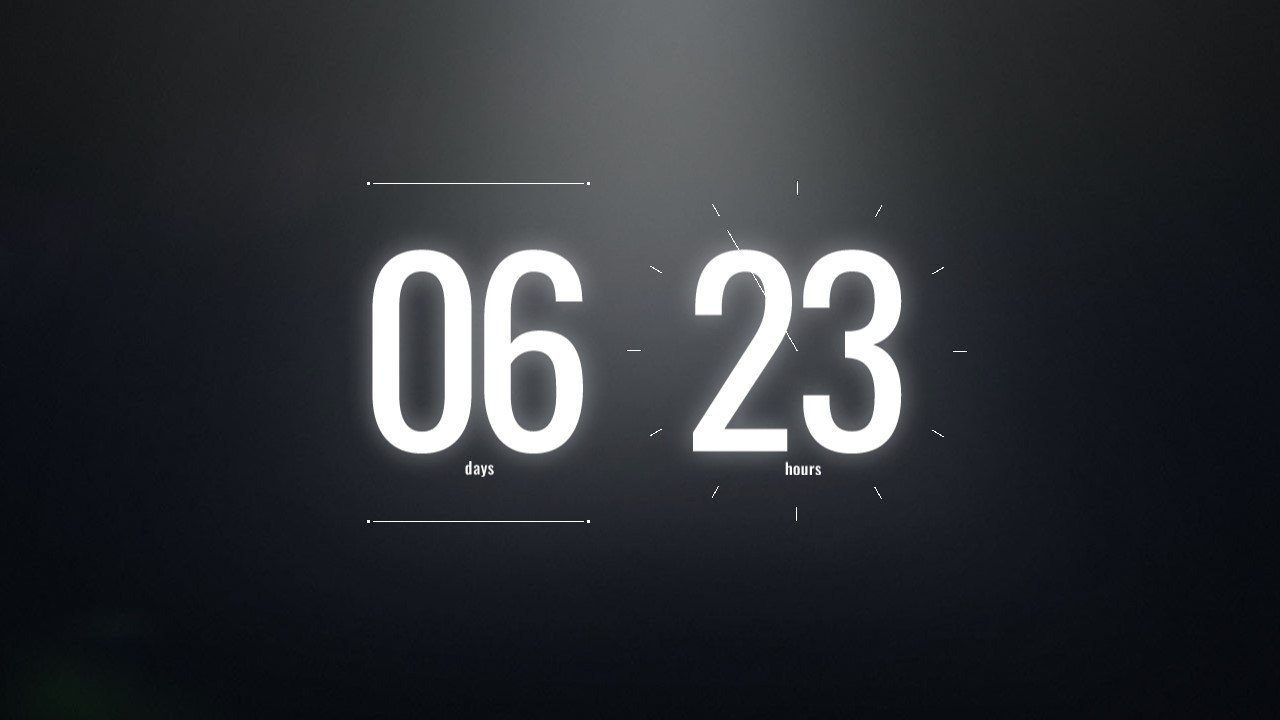 Capcom is counting down to something, but what is it?

There’s a mysterious countdown over on Capcom’s website, but what exactly is it counting down to?

First discovered by Twitch streamer Maximilian Dood and the team at Yo Videogames during their Sunday evening stream, the countdown can be found over at a special Capcom web site. The countdown is set to expire in less than seven days, as of the time of this post. The timer is set to expire next Sunday, February 20 at 10 p.m. PT/1 a.m. ET. However, as noted, it doesn’t point to a specific announcement or even hint at any of Capcom’s established properties.

One of the most solid leads is that the Capcom Pro Tour for 2021 is wrapping up next weekend. While the end of the competitive 2021 Street Fighter season has effectively been canceled due to COVID-19, Capcom is still looking to party next weekend and the timer will likely expire during the event. That could point to a potential fighting game, whether it’s Street Fighter 6 or one of the other games in Capcom’s fighting game library, like Rival Schools or something in the popular Vs. series. Another possible theory is that it’s something in the Dead Rising series, given that the zombie games have used a countdown as a recurring mechanic.

Outside of that, anybody else’s guess is as good as ours. It could be something for Resident Evil Village, one of the Monster Hunter games, or something entirely new. There are a few items we can rule out, such as Pragmata. While this countdown would certainly be just as mysterious as that entire project, the whole thing was recently delayed to 2023.

Shacknews has reached out to Capcom representatives for comment. We’re going to keep a very close eye on this story in the days ahead, so stay tuned to this very website. We’ll report on this story as it develops.