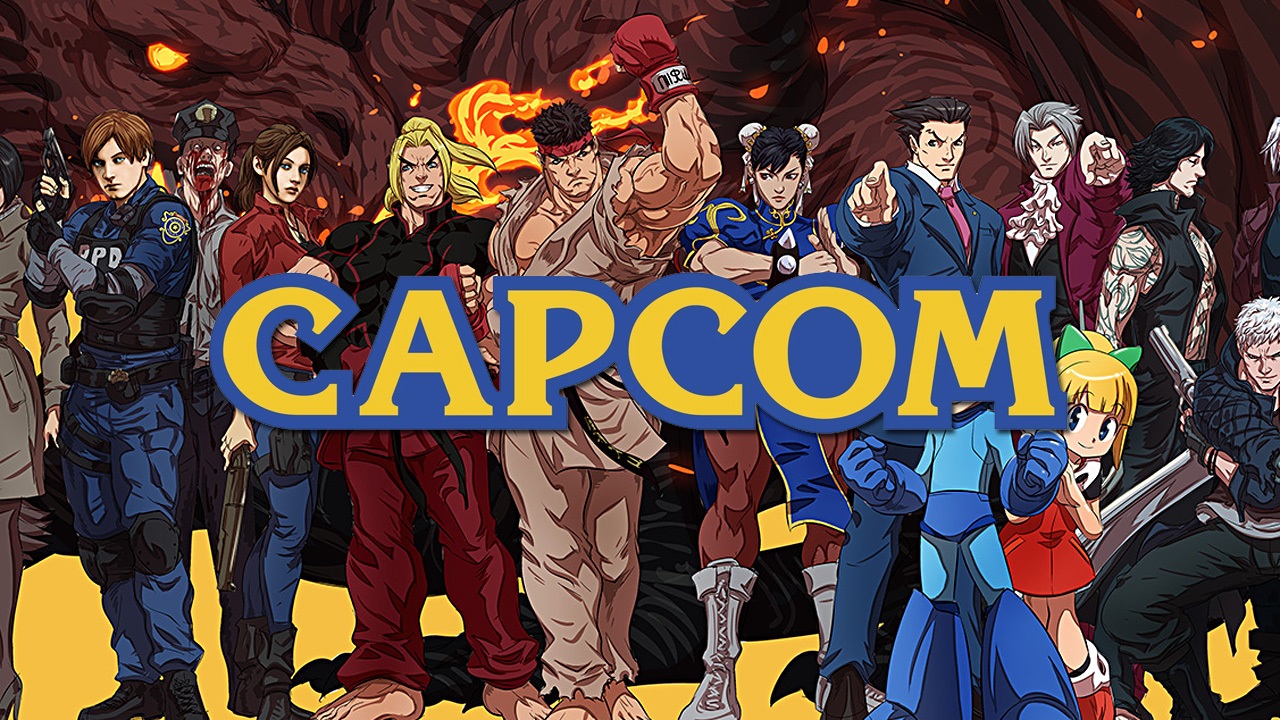 Resident Evil 7 sold another million units for the sixth year in a row while Monster Hunter Rise has crossed 8 million units since launching last year.

Capcom has been on a winning streak in the past few years with much of its content. Between the continued success of the Resident Evil games, both new titles and remakes, as well as the Monster Hunter series, it seems Capcom can do no wrong. It should probably come as little surprise then that Capcom’s Q3 2021 earnings results boasted mostly good news from the company, including a record-setting third quarter for profits and net sales thanks heavily to its popular flagship franchises.

Capcom released its Q3 2021 earnings results on its investor relations website on January 26, 2022. It was a massive quarter for the publisher and developer, starting with the boast that net sales were up 35 percent. Overall, Capcom had its best third quarter for net sales and profit in company history and is on track for its fifth complete year of record profits. Some major contributors to this were Resident Evil 7 which, despite being an older game, crossed one million unit sales for its sixth year in a row, marking around 10 million unit sales on that game since its launch. Resident Evil Village also sits at 5.7 million units sold since its launch.

With such solid games behind it continuing to propel Capcom’s success, it will be interesting to see what’s next for the company. The Monster Hunter Rise Sunbreak expansion is coming up this year, and a Resident Evil 4 remake has been frequently rumored to be in production, so stay tuned as we await further details on new Capcom titles later this year.