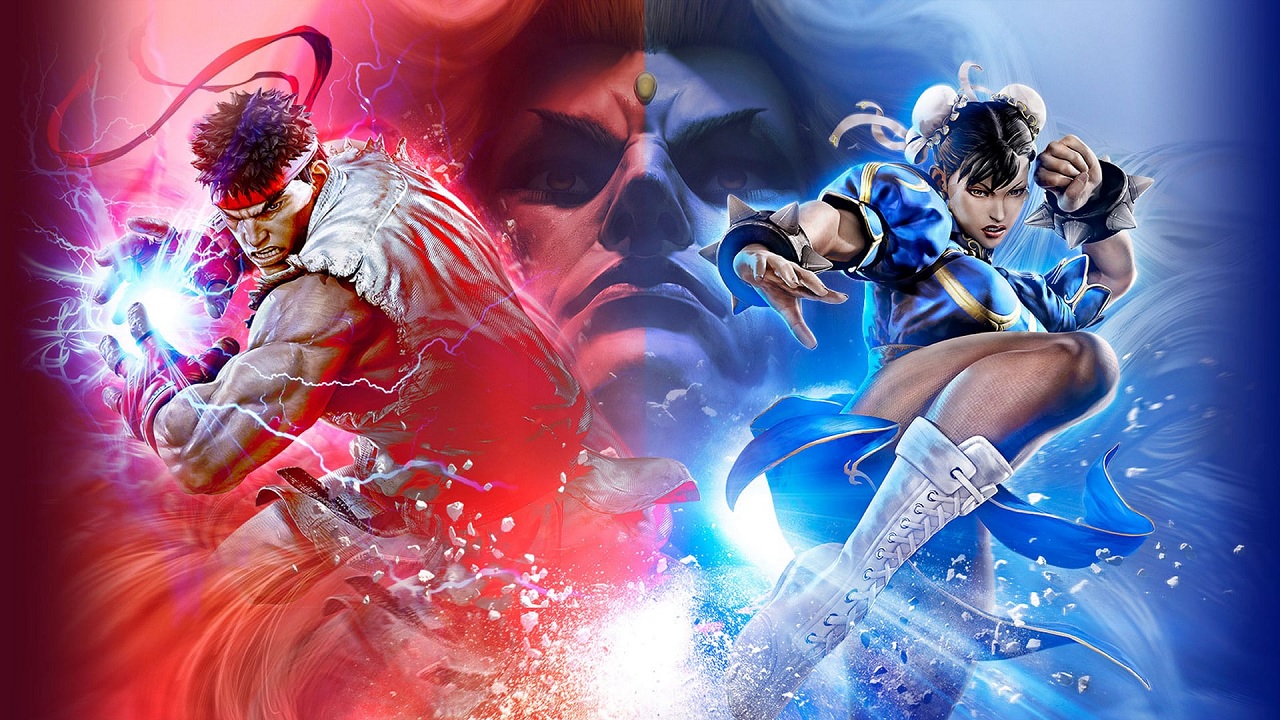 In terms of fighting game esports, many have kept eyes on Capcom as the custodian of the Street Fighter IP. It’s one the most popular competitive fighting games in the world, supported by things like the Capcom Cup and Capcom Pro Tour, after all. However, a new and sudden drop of legal regulations in regards to Street Fighter 5 Champion Edition has both players and tournament organizers concerned for the future of events around the game.

Calling all tournament organisers! Check out our new Community License Agreement for running events with Street Fighter V Champion Edition. It covers everything you need to know in one easy to reference space.

The full document is extensive, but some of the highlights are as follows:

The first two bullet points are of utmost importance and at the center of criticisms from the FGC community. For “community events,” a single event cannot exceed $2,000 USD in prize pools or $5,000 in sponsorships. Moreover, regular and recurring events cannot exceed $10,000 in prize pools or $20,000 in sponsorships in a year. Otherwise, they need to apply to Capcom for a special “esports license,” which falls under a different level of scrutiny. Both major events like Combo Breaker and recurring events like DreamHack are likely at risk here, as well as TOs running weekly events. This strange and sudden legal demand from Capcom has many players nervous about how operating events with Street Fighter 5 will go. It's especially valid given that Street Fighter is far from the only big dog in the competitive fighting game circuit, other games don't ask as much, and some publishers such as SNK even actively incentivize their communities to organize events.

SNK: Oh, you want to run a community event? Let us know if there's more than 16 people. We will send the prize money and gifts.

It’s not as though Capcom is outside its rights to carry out such legal boundaries, however, nor is it necessarily all a bad thing. As digital entertainment & ecommerce attorney David “UltraDavid” Graham points out, Capcom appears to be within bounds to cover its copyrights with proactive efforts similar to what other esports publishers such as Riot Games and Blizzard Entertainment have already been doing for years. The issues, as Graham also points out, are the purpose behind Capcom’s sudden efforts, the disparity between community event and esports event prizes pools and sponsorships, and whether or not Capcom will be flexible and supportive (as it generally has been) in supporting its community and their efforts. Nonetheless, the positives are that Capcom could be creating a combined ecosystem where not only do all TOs operate under the same rules, but bad actors in one scene or another are equally outted from events.

With Street Fighter 6 announced and a lot of fighting game fans looking to the future of what Capcom has in store for its competitive scenes, this sudden legal effort creates a lot of fuss going into the future of the franchise. It will be interesting to see if Capcom adjusts as it goes into more detail on SF6 this summer. Stay tuned as we continue to follow this story.