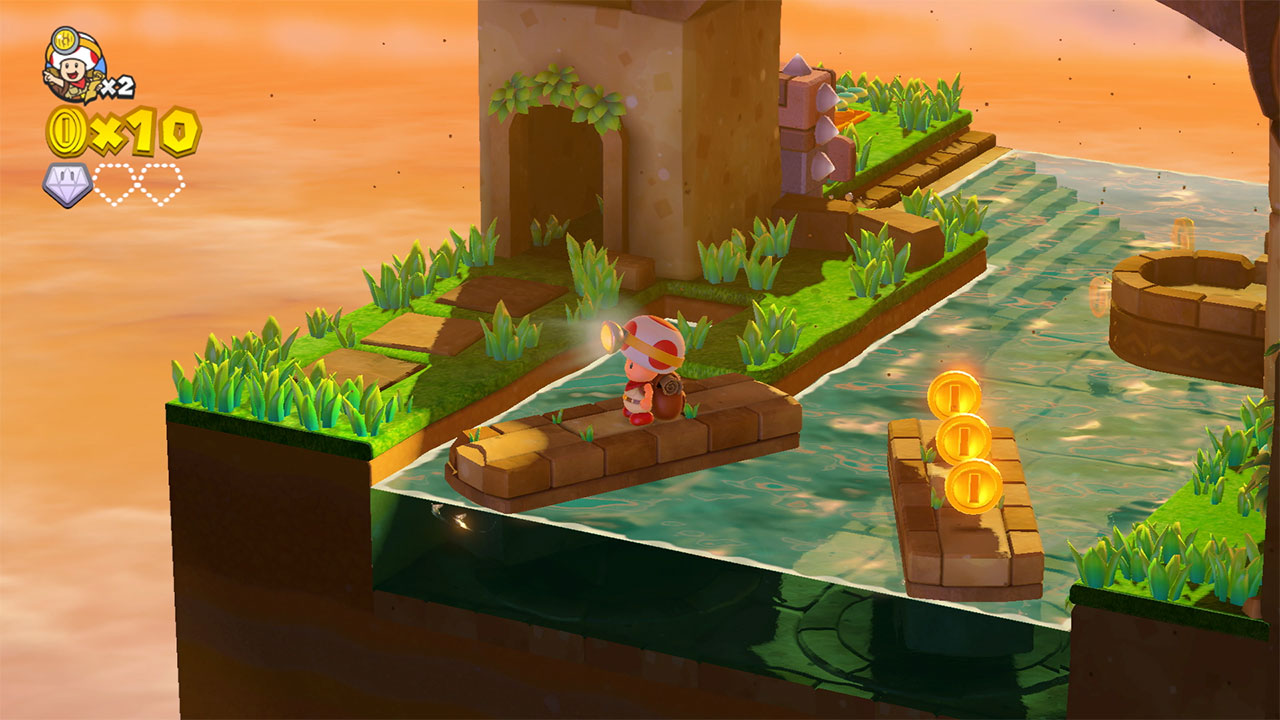 If you have yet to experience Captain Toad’s wild ride, you’ll soon get a chance to experience it for free with your Nintendo Switch Online subscription for a limited time.

It’s been years since Captain Toad graced the Nintendo Switch with a re-release of his Wii U adventure. Even with the larger install base and the lower price point, there are still people out there who have never played this puzzle platformer. However, if you are a Nintendo Switch Online user, you’re about to get a chance to try this game out for free.

This title is available to purchase on the #NintendoSwitch #eShop for 30% off until 1/16, 11:59 PM PT!https://t.co/3QkwptJZsV pic.twitter.com/vrpFEG80iR

On Wednesday, Nintendo announced that the full Captain Toad: Treasure Tracker game would be available for Nintendo Switch Online members to try out. The trial is set to run from Thursday, January 13 through Thursday, January 20. If the trial lapses and you want to pick the game up at a later date, you can hang on to your save data and use it again in the future.

We loved Captain Toad: Treasure Tracker dating all the way back to its 2014 when it first hit the Wii U. We loved it just as much when we played the Nintendo Switch re-release, which added new content based around Super Mario Odyssey. If you do opt to take advantage of this trial, remember that there’s also Nintendo Labo VR support, which was added in a 2019 update.

If you do enjoy the free trial or are reading this and thinking, “Oh yeah, I did mean to pick this up,” then remember that Captain Toad: Treasure Tracker, along with a handful of other Nintendo first-party titles, are currently on sale. Hopefully, this is another boost for the good captain’s first solo outing, because it’s definitely a game we would love to see a sequel to one day. For more on Nintendo’s hits and other PC, console, and tech news, be sure to keep it here on Shacknews.