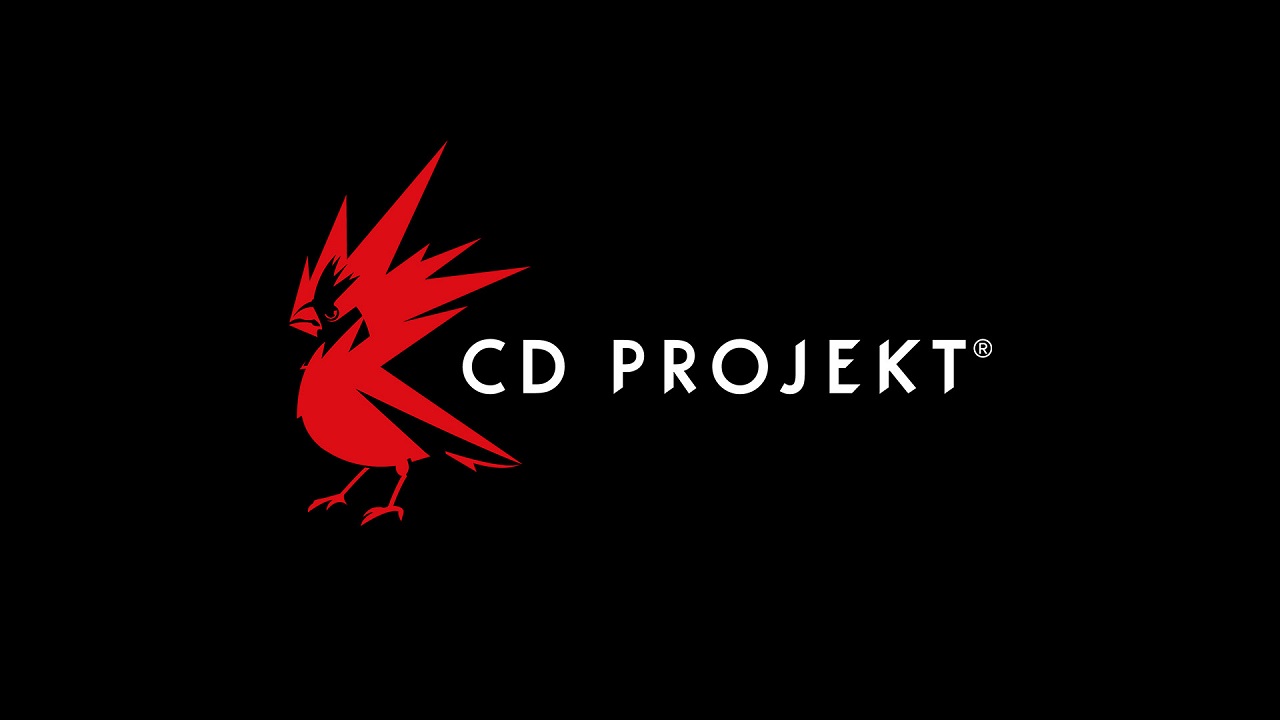 The developer behind Cyberpunk 2077 and Witcher 3 has asked for further aid for Ukraine alongside its nearly $242,000 donation.

As world affairs and politics see the region of Ukraine under direct threat of invasion and attack from Russia, many groups near the region have mobilized to aid Ukraine in whatever way they can. That has included game developers and publishers in the region. Among them, Cyberpunk 2077 developer CD Projekt RED is the latest to make a contribution towards Ukrainian aid and support, giving a donation of 1 million PLN (around $242,000).

CD Projekt RED announced its support of Ukraine in its current crisis in a post on the company Twitter on February 25, 2022. According to the post, CD Projekt RED announced it stands in solidarity with its nearby neighbors in Ukraine, putting 1 million PLN towards the Polska Akcja Humanitarna organization, which is currently mobilizing to aid Ukraine citizens by offering food, shelter, and further support to those who were forced to flee their homes. CD Projekt RED also implored further donations to relief and support efforts in Ukraine.

The recent invasion on Ukraine, our friends and neighbours, left us shocked and outraged.

In solidarity with all victims of this act of aggression, the CD PROJEKT Group has decided to support humanitarian aid efforts by donating 1 million PLN to the @PAH_org (1/2)

Ukraine has been in a state of current crisis this week. After many years of threats from Russian president Vladimir Putin regarding a possible invasion, it seems to have finally happened this week, complete with Putin threatening further nations to stay out of the way. CD Projekt RED’s sizeable donation to support Ukraine is one among several groups seeking to aid the country in its crisis. Kiev-based S.T.A.L.K.E.R. developers GSC Game World also shared a message imploring aid towards Ukraine while 11 bit studios mobilized to start sending proceeds from sales of its anti-war game, This War of Mine, towards the Ukrainian Red Cross.

With the situation still tremendously intense in Ukraine at the moment, it remains to be seen if developers in the region will be able to safely get back to work anytime soon. Safety, however, is indeed the priority, and hopefully donations from groups like CD Projekt RED will help save lives in the process of the world addressing Russia’s invasion of Ukraine.