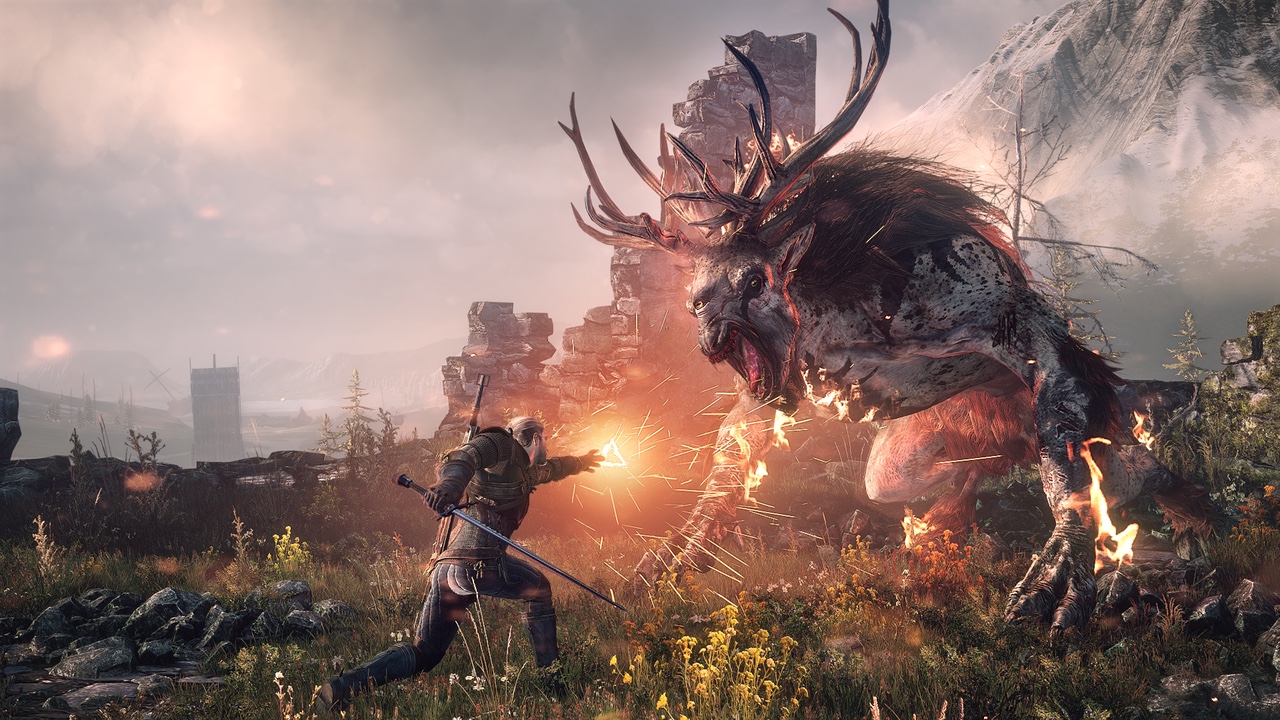 CD Projekt RED is further solidifying its stance on Russia's invasion of Ukraine with a pause on sales.

Poland studio CD Projekt RED was among the first major game developers to speak out against Russia’s invasion of Ukraine, which has continued to have a worldwide impact outside of the human cost of the conflict itself. Originally donating one million PLN towards Ukraine humanitarian aid efforts, CD Projekt RED will cease selling its games in both Russia and Belarus.

CD Projekt RED announced its move in a statement shared to the developer’s Twitter account. In addition to announcing the halt, the company goes on to explain how commercial entities can help to inspire change around the world.

In light of the Russian military invasion in our neighboring country of Ukraine, until further notice the CD Projekt RED Group has made the decision to halt all sales of our games to Russia and Belarus. Today, we began working with our partners to suspend digital sales and cease physical stock deliveries of CD Projekt RED Group products, as well as all games distributed on the GOG platform, to the territories of Russia and Belarus.

We’ve seen several companies around the video game industry take action following Russia’s invasion of Ukraine. This includes the STALKER developers raising funds for Ukrainian aid, as well as 11 bit studio donating proceeds from its anti-war game to the cause. With CD Projekt RED being based on Poland, which borders Ukraine, the Cyberpunk 2077 and Witcher 3 developer is especially invested in the conflict.

With so many major players in the gaming world taking action against Russia, Ukraine Vice PM called on Xbox and PlayStation to stand in solidarity. We’ll continue to monitor and report on how the conflict in Ukraine is impacting the video game industry.