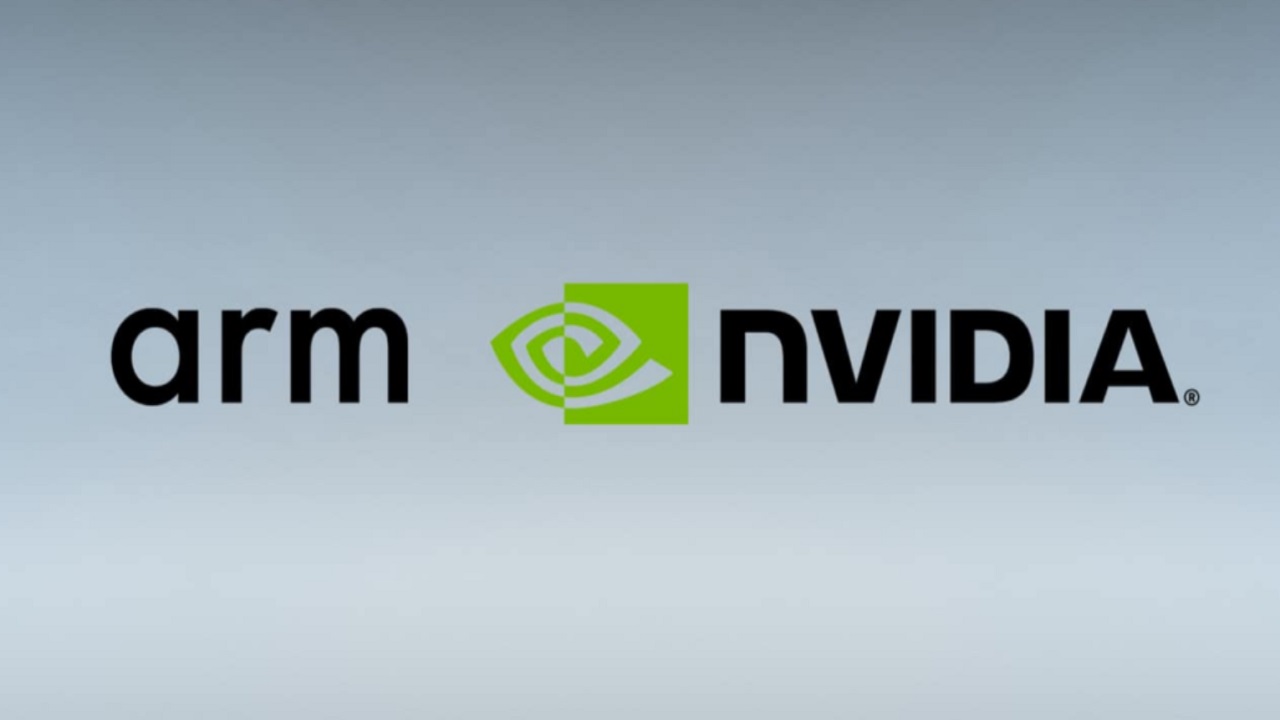 When NVIDIA announced a possible acquisition of Cambridge-based chip designer Arm Ltd., both companies likely thought they were headed for a powerful relationship. Unfortunately for both, the acquisition has been tied up in a wealth of anti-trust legal activity, running into trouble both in the United States and the UK. With the deal still tied up in bureaucratic red tape, sources inside NVIDIA are expressing doubt it may go through and Softbank is reportedly prepping an Arm IPO more heavily as an alternative.

The news of growing frustration and doubt on both sides of the NVIDIA-Arm deal comes from a report over at Bloomberg. According to Bloomberg, NVIDIA sources familiar with the acquisition dealings shared that management is growing increasingly doubtful that it will go through and may be quietly planning to abandon the deal. Such as the case, Softbank seems to be prepping alternatives if the deal does indeed fail. The company had previously teased the possibly of an Arm IPO on the stock market and may very accelerate plans, should the NVIDIA acquisition fail.

The speed bumps to NVIDIA’s acquisition of Arm have been frequent ever since the $40 billion USD deal was first proposed. Qualcomm was among companies that objected to the acquisition, claiming NVIDIA would gain too much power over the industry. Since then, EU anti-trust authorities and the US FTC have put forth effort to block the deal. NVIDIA attempted to make a case that acquisition of Arm would actually stimulate competition and stands by its appeal, but the ongoing action against the deal leaves it in doubt.

Such being the case, it’s looking less and less likely that NVIDIA and Arm will be bedfellows. If the deal does fall, it seems it might not be long before we see an Arm IPO. Stay tuned as we continue to follow this story for further updates.