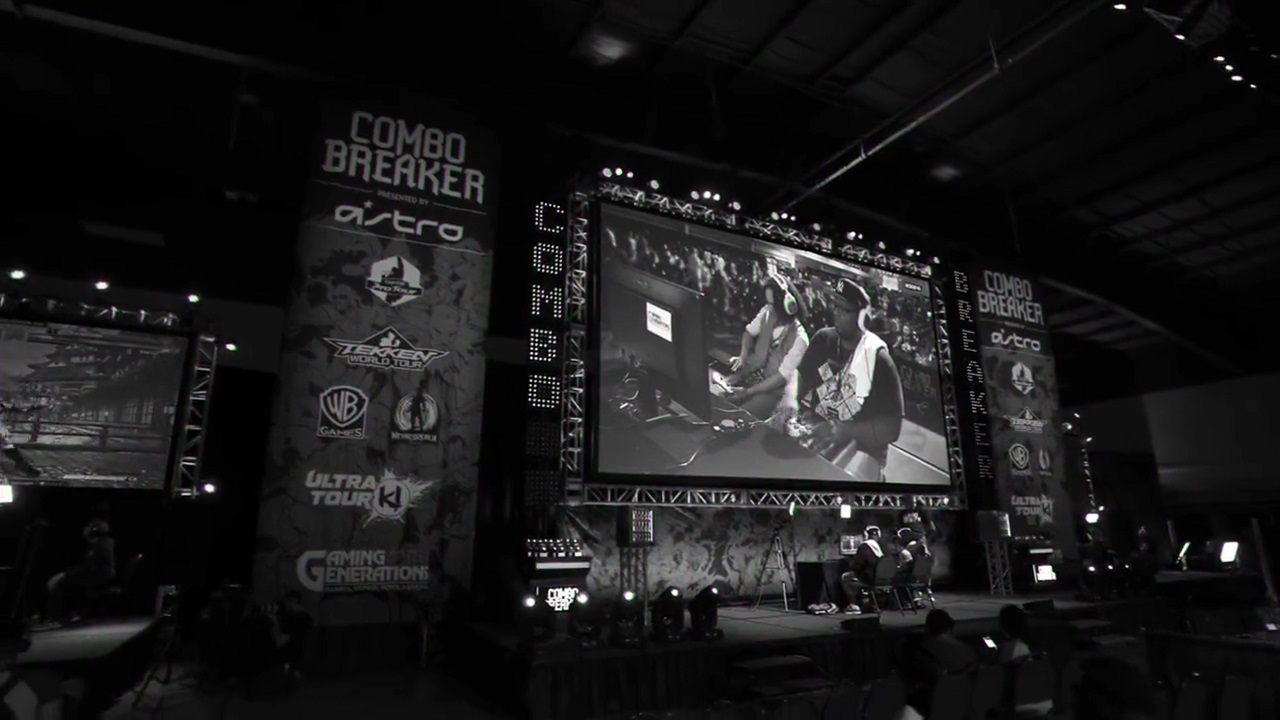 Gaming Generations has announced this year's Combo Breaker event, along with dates it will take place, games that will be played, and registration.

As we continue to move forward following the worst of the COVID-19 pandemic, we’re finally starting to see more major events make a comeback. The latest is Combo Breaker, Chicago’s premiere fighting game tournament. The Combo Breaker 2022 event has been announced, its dates have been set, games have been revealed, and registration has opened for those hoping to compete.

Combo Breaker 2022 was announced on February 15, 2022 with a trailer for the event on lead organizer Rick “TheHadou” Thiher’s YouTube channel. Combo Breaker 2022 will take place over Memorial Day weekend this year from May 27 to May 29, 2022. The event will go down at the Renaissance Schaumburg Convention Center and Hotel, right outside of Chicago, Illinois, with a total event cap limited to 6,000 overall attendees.

Registration has opened for Combo Breaker 2022. The games have been revealed and players can sign up to participate in the event over on its Smash.gg page. Hotel accommodations at Renaissance Schaumburg Convention Center and Hotel are also available through the Combo Breaker website.

The games that will be played in competition at Combo Breaker 2022 are as follows:

That covers the details on Combo Breaker 2022. With the dates set for late May, it would be better to sign up sooner than later. Meanwhile, could this be a good sign for the return of EVO in 2022? Stay tuned for further information as we get closer to the event.