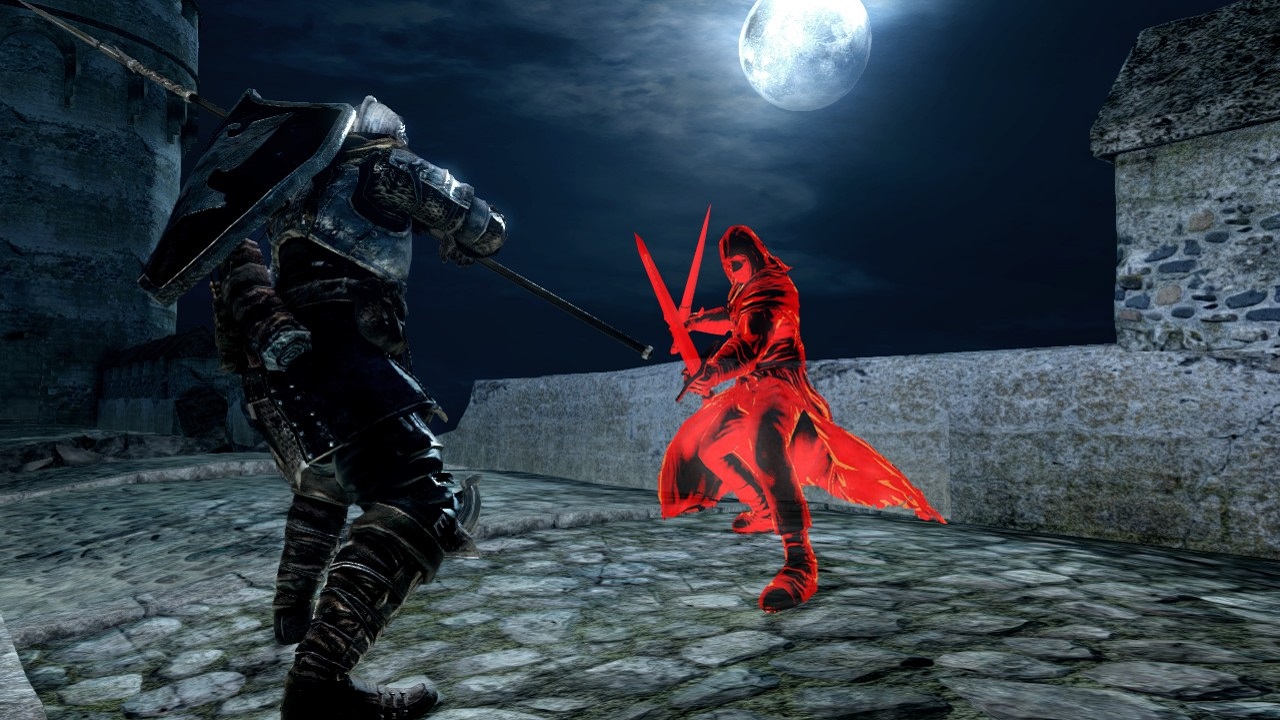 A huge point of the Dark Souls games is playing with other players. Whether you’re sneaking into someone’s world to beat them up or begging for support in your battle against a hard boss, joining and being visited by players from their own game worlds can be considered by many to be an integral part of the Dark Souls community. Unfortunately, it will be offline on PC for a bit across the whole series as FromSoftware investigates a recently discovered exploit that could give a remote actor control of your PC.

It was fairly recently that Dark Souls fans discovered the serious exploit found in the Dark Souls PVP engine on PC. According to several players including Twitch streamer Scott Jund, Dark Souls PVP has a Remote Code Execution (RCE) exploit in which someone could feasibly use it to access your PC and perform commands up to and including bricking your system. Seemingly, efforts to reach FromSoftware came up fruitless, so fans recreated the exploit to demonstrate why it was an issue. After that, the Dark Souls Twitter responded to the issue, taking PVP servers down on Dark Souls: Remastered, 2, and 3 on PC.

This downtime does not affect PvP servers for Xbox or PlayStation consoles.

Fortunately, the RCE exploit in Dark Souls PVP doesn’t seem easy to pull off and there haven’t been any reports of it being used maliciously on a widespread level. It seems that those who have figured it out so far are more interested in it being patched up than being used. And so, it seems that this exploit hopefully won’t be around much longer.

With Elden Ring coming up fast on the 2022 gaming calendar and likely using a similar multiplayer system, it can be considered an extremely good thing that this was found sooner than later. Nonetheless, Dark Souls players on PC being able to engage in PVP without worry of their rig being bricked or used in other malicious ways is also a good thing.