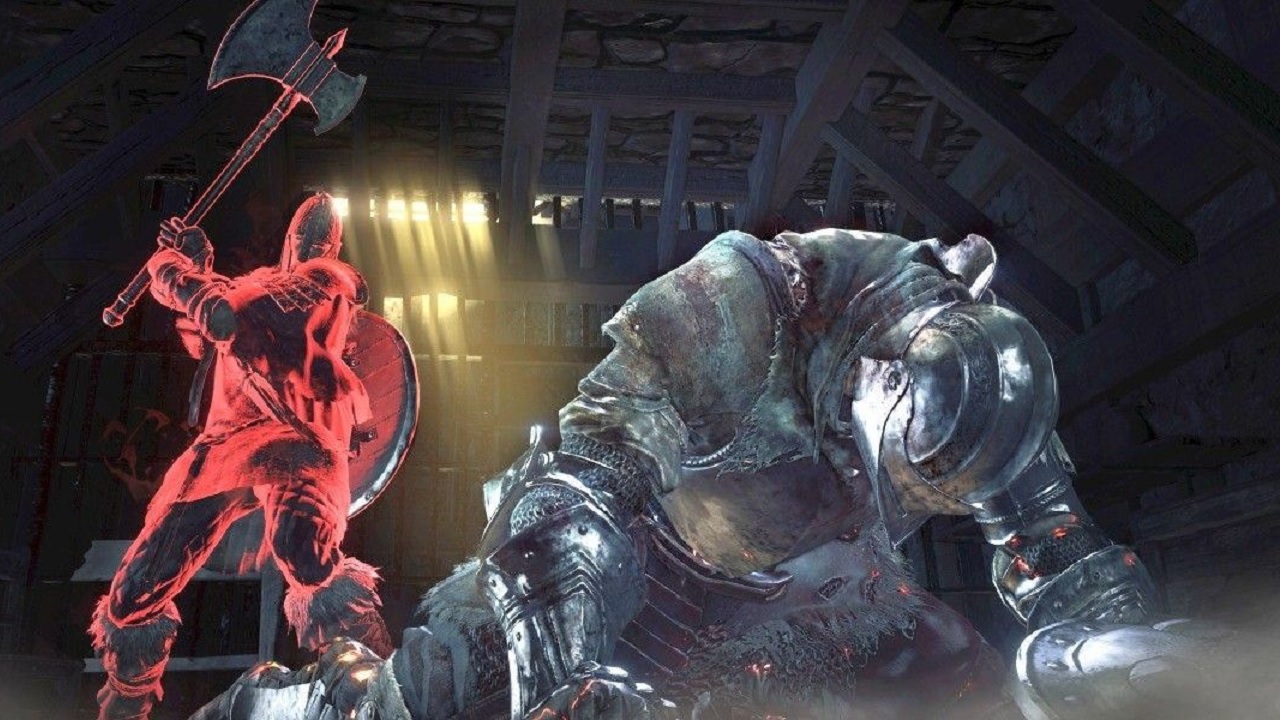 Dark Souls: Remastered, 2, and 3 PVP servers have been offline due to an exploit that potentially allows outside users to access player PCs.

Currently, Dark Souls: Remastered, Dark Souls 2, and Dark Souls 3 are missing a pretty key component in their overall play. Players cannot access multiplayer servers due to the discovery and sharing of a dangerous exploit that would potentially allow outside users to access a player’s computer through a seemingly kernel-level bug. Now, it would seem FromSoftware has extended its investigation into the matter to Elden Ring’s multiplayer and this new prioritization means all PVP across the FromSoftware pantheon will remain closed at least through Elden Ring’s launch.

FromSoftware updated players on the ongoing PVP server situation via a statement on the official Dark Souls Twitter, posted on February 9, 2022. According to the statement, FromSoftware is still investigation the issue, but given a similar multiplayer system exists in Elden Ring, it has expanded the investigation to that game. As Elden Ring is FromSoftware’s next major launch, that means ensuring its safety and stability in online play will put other games on the backburner. FromSoftware has confirmed that Dark Souls PVP servers will remain offline at least through Elden Ring’s launch date.

It was back in late January that players discovered the remote code execution (RCE) exploit in the Dark Souls games and brought it to FromSoftware’s attention, prompting the shutdown and investigation of these issues.

“Due to the time required to set up proper testing environments, online service for the Dark Souls series on PC will not resume until after the release of Elden Ring,” FromSoftware’s statement reads. “We will continue to do everything we can to bring back these services as soon as possible.”

It should come as little surprise that in all of this, FromSoftware is prioritizing Elden Ring. The upcoming collaboration between director Hidetaka Miyazaki and George R.R. Martin has been hotly anticipated and will be one of FromSoftware’s most ambitious releases. It’s a shame for Dark Souls fans that just want to either engage in player-versus-player or need a hand killing a boss or two, but hopefully Elden Ring’s fast-approaching release date on the 2022 gaming calendar means players won’t be waiting long for a solution.