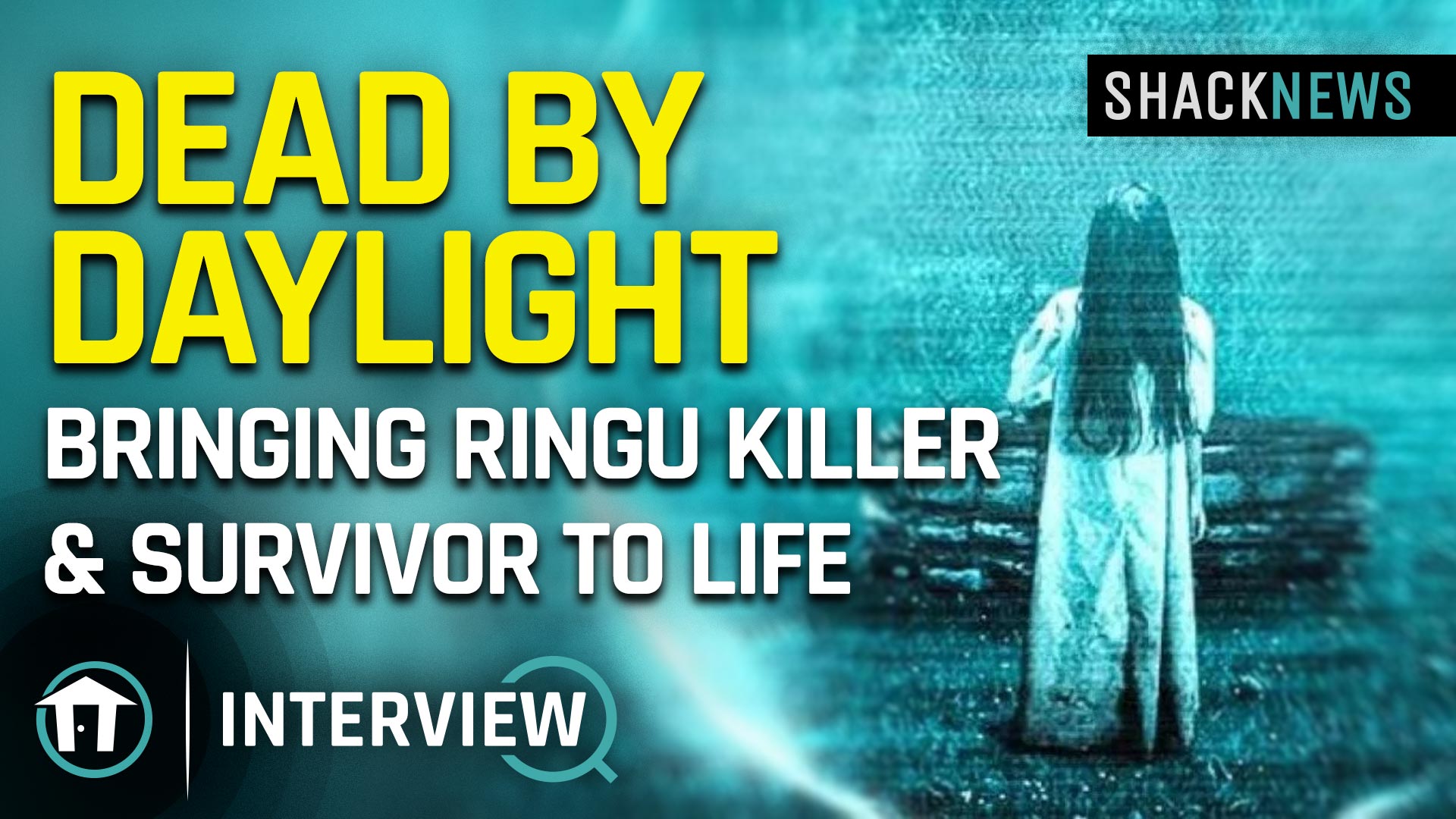 Dead by Daylight is largely known for its large number of contemporary horror icons occasionally popping in as cameos. The latest news for the game, however, is sure to excite those who are looking for a more international flavor of horror. The next big Dead by Daylight Chapter will feature Sadako, otherwise known as the Ringu Killer, challenging players in terrifying new ways. To learn more about the new Sadako Rising Chapter and everything else coming to Dead by Daylight, Video Editor Greg Burke spoke to Creative Director Dave Richard.

The content for Dead by Daylight's Sadako Rising is based on Japan's Ringu franchise. That is not to be confused for the Americanized Ring movies, which were adapted from this Japanese source material. The new chapter will feature Sadako (the new Killer), Yoichi Asakawa (the new Survivor), and some new challenges. While the update will not feature a new map, there looks to be plenty here to keep players entertained.

"I love this chapter," Richard added. "It will bring a special new type of feeling to the game, just like the movie has a different vibe of doom and gloom... than a slasher movie, playing as this Killer and against this Killer will have a different vibe in Dead by Daylight. Without going into details, there's some sort of two ways to approach this Killer or to face this Killer and it really represents that feeling of what's in the movie, of getting that phone call that says you have seven days to live, that doom that's always with you, that's what I think is going to be a great experience for players."

This looks to be another exciting addition to the Shacknews Most Improved Game of 2021. Dead by Daylight's Sadako Rising Chapter is set to release on March 8, but if you're on the PTB, you can try it out today. You can learn more about this latest update over on the Dead By Daylight website. For more interviews like this, be sure to visit Shacknews and GamerHubTV on YouTube.