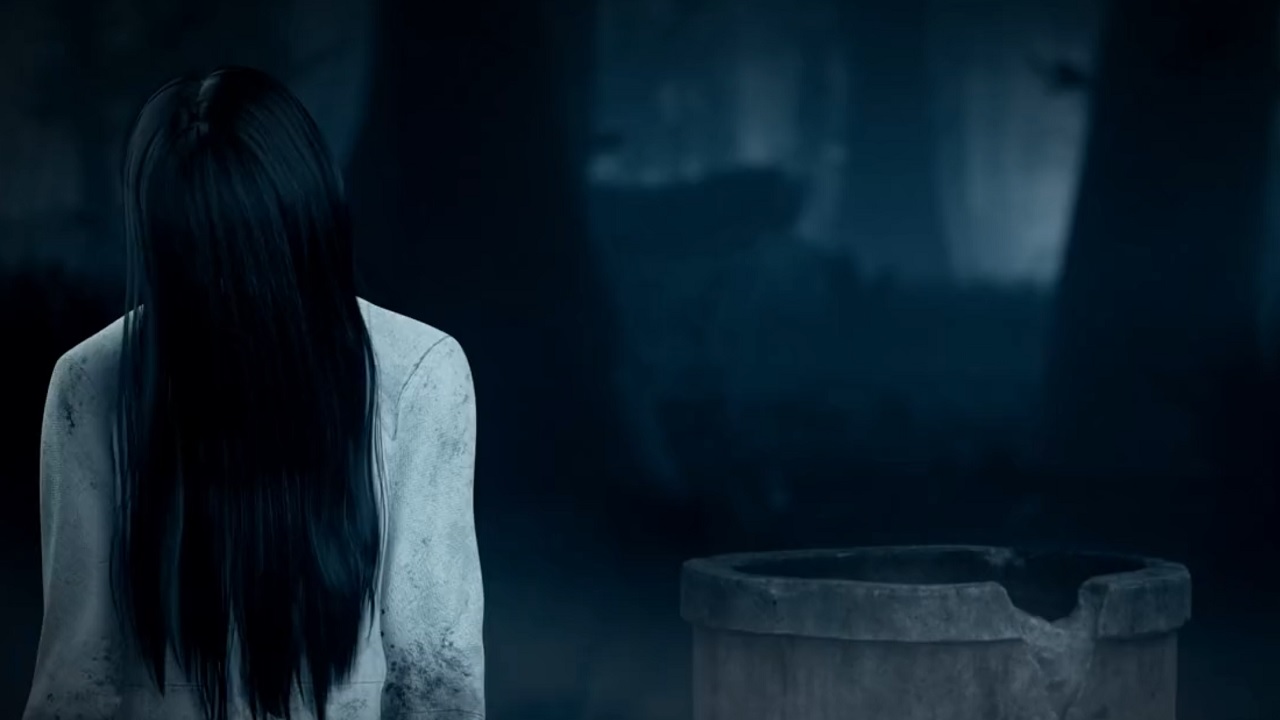 Dead by Daylight's upcoming Ringu chapter now has a name. We also got to see a new killer, survivor, and release date for the new content.

Behaviour Interactive is set to outdo itself again with new content in Dead by Daylight. With content based on iconic horror franchise Ringu promised, we finally got the big reveal on what it will look like. Dead by Daylight’s next chapter is called Sadako Rising and features a new killer and survivor based on characters from the horror films. More than that, we got a release date for when this content will be coming out on all platforms.

Behaviour Interactive revealed the details for the Dead by Daylight Sadako Rising chapter with a reveal trailer on the Dead by Daylight YouTube channel on February 15, 2022. In the new reveal, we learned that mainstay Ringu ghoul Sadako will be the game’s new killer, dubbed The Onryō. She’ll bring her cruel temper and vicious powers to the fray alongside new survivor Yoichi Asakawa, one of the few characters to ever survive Sadako’s curse. This chapter is launching in PTR testing, but it will launch in full on March 8, 2022 on PS4, PS5, Xbox One, Xbox Series X/S, Nintendo Switch, Stadia, and PC.

This curse runs deeper than any ocean. Soon, she rises.
The Sadako Rising Chapter releases on March 8th.

What’s really interesting about this chapter of Dead by Daylight is that Behaviour Interactive designed it as a continuation of the Ringu story teased in previous announcements. Yoichi is 20 years older since his escape from Sadako and still fighting against the effects of her curse and he’ll be equipped to help others survive her too… if he lives long enough.

“To be granted the trust by Kadokawa to finish the story of Yoichi Asakawa is one of the greatest honors for me,” said creative director Dave Richard. “Choosing to finally reveal a long-expected untold story via a video game is a bold decision that speaks to the importance of our medium in today’s pop culture.”

Be sure to check out our deeper dive into the design of the Ringu characters in our recent interview about Dead by Daylight’s Sadako Rising chapter. Stay tuned as we get closer to the chapter release date for further details and updates.