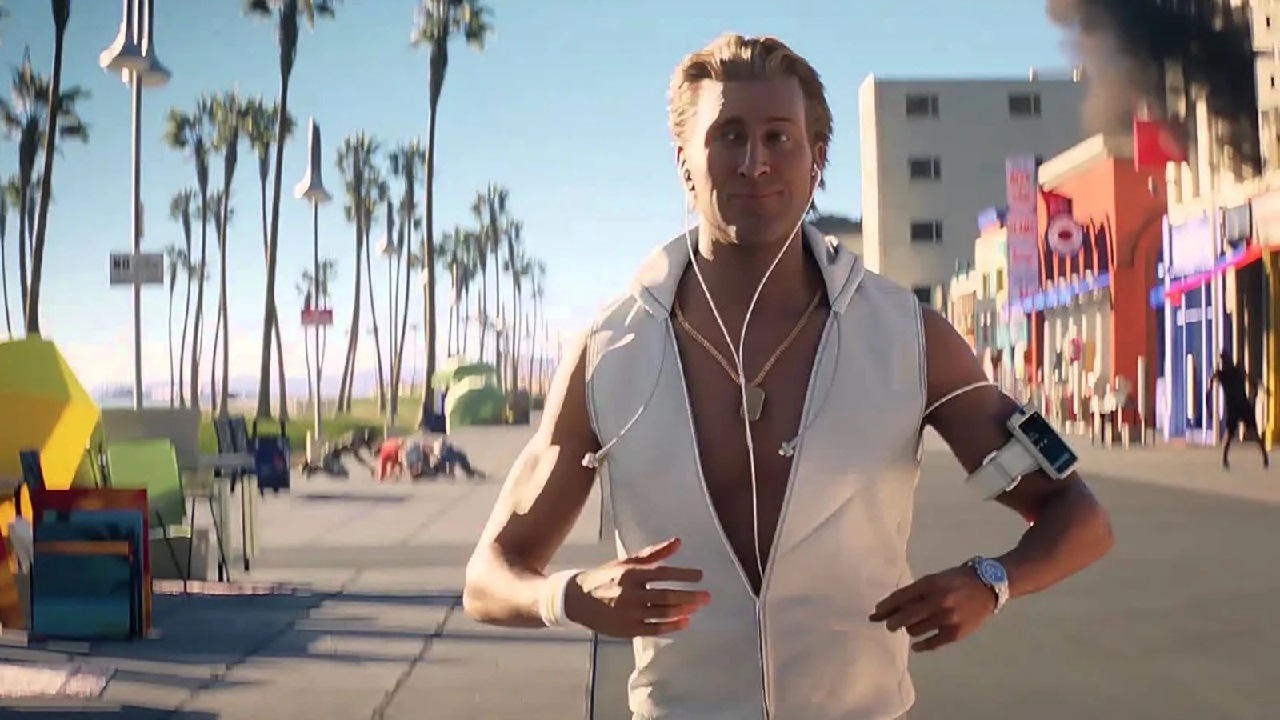 Deep Silver is allegedly quite far along on the development of Dead Island 2 and the game could show up as early as Q4 2022.

Dead Island 2 is a name that has not been uttered in quite the long time. The game was announced back in 2014, but has been lingering in development hell for a long time due to a series of delays, changed studios, and further trouble in its production. However, it seems that Dead Island 2 isn’t truly dead in the water and left to rot. Apparently, Deep Silver has still been working on the game and what’s more, the publisher might be ready to give us a new look at it this year.

This report comes from a recent YouTube video posted by games industry insider Tom Henderson, who claimed to have spoken with people very close to Dead Island 2’s development. According to Henderson, Dead Island 2 has still been in development under Deep Silver’s internal Dambuster Studios. Despite all the setbacks since the game was announced back in 2014, Dead Island 2 has been coming along slowly but surely. If all goes well, the game could see a new reveal this year and could even launch by Q4 2022 if it doesn’t run into further delays.

It’s interesting to hear about Dead Island 2 suddenly coming back up in conversation after all these years. The game has changed hands several times, switching from Yager, to Sumo Digital, and finally to Dambuster Studios since it was first announced.

Even so, it could be that Dead Island 2 is coming back into the spotlight especially in light of the successful release of Dying Light 2, which saw a great deal of players jump into the new parkour zombie adventure just recently. Dying Light 2 had five times the first game’s concurrent player peak playing right out of the gate. No doubt Deep Silver has noticed that interest.

Whatever the case, it would seem Dead Island 2 is back on the table. Will we see it soon? That remains to be answered, but stay tuned to Shacknews as we keep an eye out for new details.