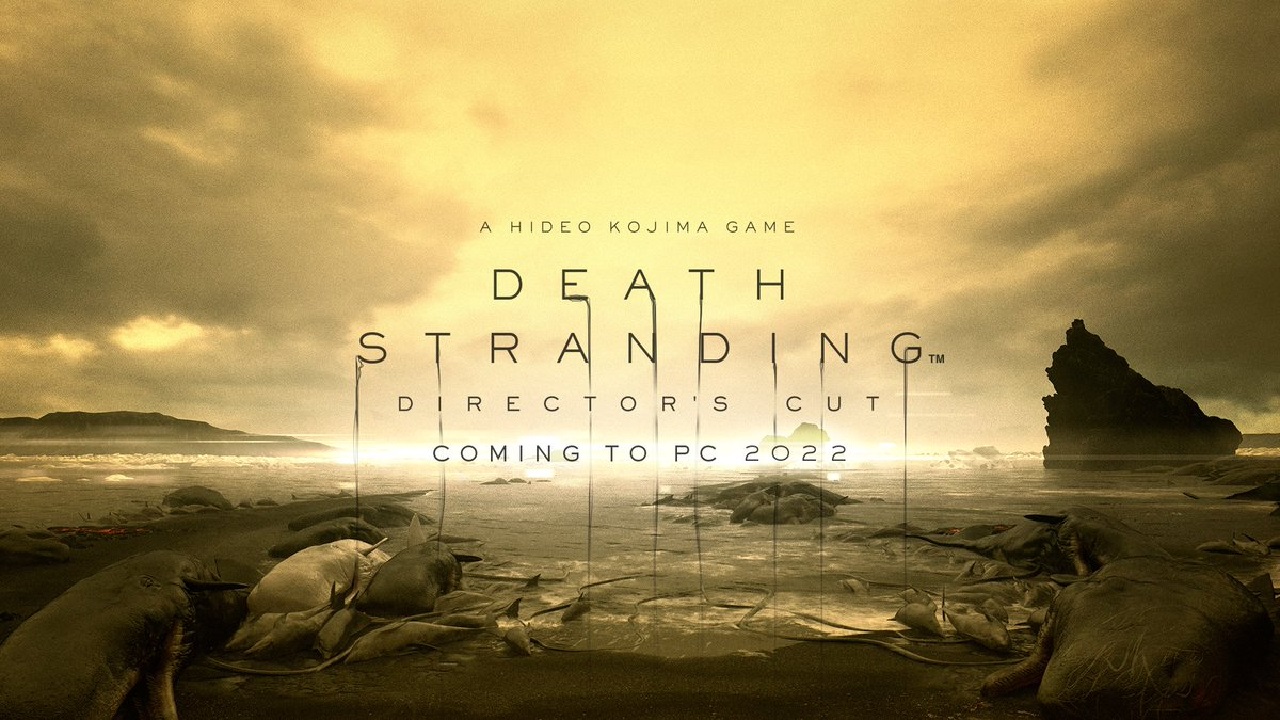 Kojima Productions and 505 Games will continue to reconnect America on PC in Spring 2022, enhanced by Intel's new XeSS graphics technology.

It could have been expected that Death Stranding Director’s Cut would eventually make its way over to PC. After all, 505 Games published the original version of the game on PC in 2020, and though COVID-19 issues have slowed things down quite a bit, it seems 505 Games and Kojima Productions are ready to offer the expanded version of Sam Bridges’ adventure to PC players in Spring 2022. What’s more, they’ve partnered with Intel to integrate its new Xe Super Sampling (XeSS) graphics technology into further enhancements to the game’s visuals and performance.

The reveal of Death Stranding Director’s Cut’s PC release came during the Intel CES 2022 keynote presentation on January 4, 2022. It was here, as Intel introduced its XeSS graphics technology that it also announced that Death Stranding Director’s Cut would be finally making its way over to PC in Spring 2022. It would be further confirmed by Kojima Productions and 505 Games on Twitter soon after. It will be released on both Steam and the Epic Games Store simultaneously.

Exciting news! @KojiPro2015_EN's DEATH STRANDING DIRECTOR'S CUT will launch simultaneously on both Steam and the Epic Games Store in Spring 2022.

This is the definitive #DeathStranding experience, and will incorporate Intel's new XeSS graphics technology.

Why was it announced during Intel’s keynote? Because it will also be further enhanced with Intel’s newly announced Xe Super Sampling graphics technology. Using machine learning, “XeSS will enable players to explore the unique environment of Death Stranding Director’s Cut in high graphical detail along with elevated performance.” Intel boasted this is an upgrade that will extend throughout both gameplay and cutscenes in the game, and XeSS is a technology that is set to be featured in further games and applications throughout 2022, boosting the overall graphical performance and fidelity of games wherever it is implemented.

In addition to Intel’s XeSS tech, Death Stranding Director’s Cut on PC will feature high frame rate options, Photo Mode, and ultra-wide monitor support. With a launch date set for Spring 2022, we expect to see more of the latest upcoming port of Kojima’s expanded strand game in the coming months. Stay tuned for more news and details right here as they become available.