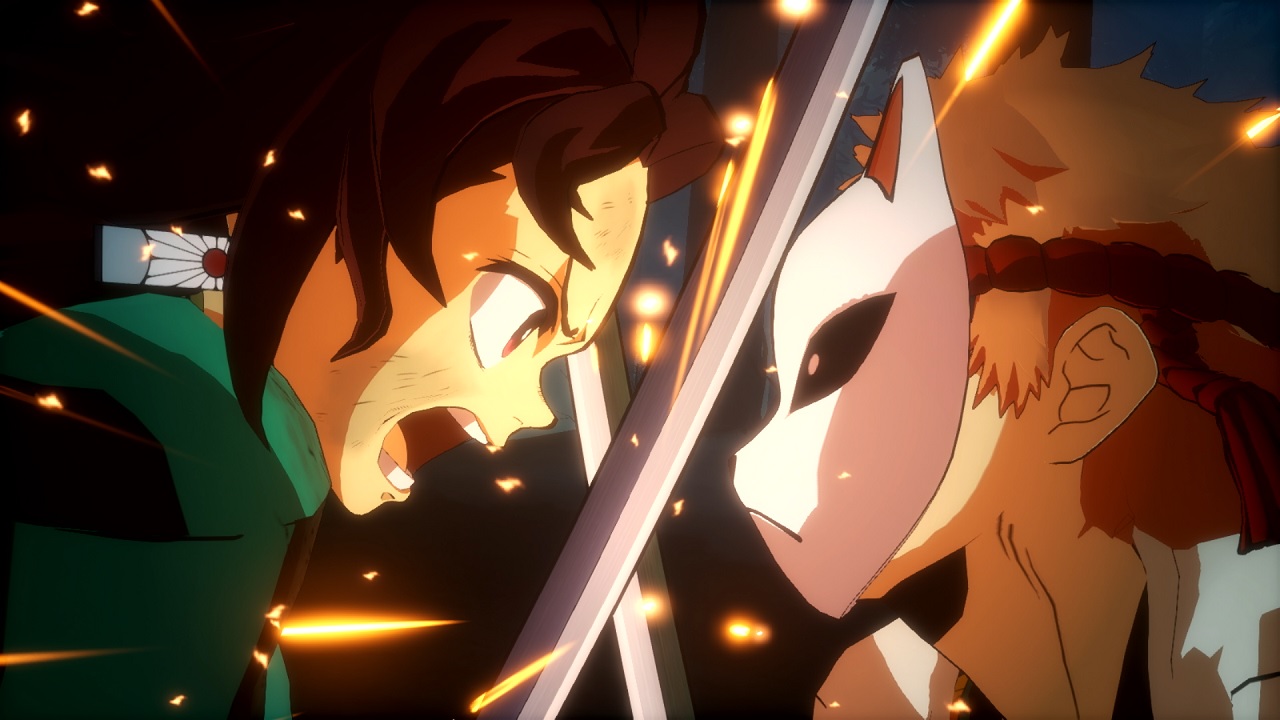 Sega and CyberConnect2’s action fighter based off the popular Demon Slayer anime is set to arrive on Nintendo Switch in June.

Sega and CyberConnect2 announced the Nintendo Switch release date for Demon Slayer: Kimetsu no Yaiba – The Hinokami Chronicles in a press release on February 7, 2022. On June 10, 2022, The Hinokami Chronicles will launch on Switch, giving Nintendo Switch players the chance to enjoy arena fighting set in the Demon Slayer universe as they take Tanjirou and company on a journey through the anime and manga’s events leading up and including the Mugen Train Arc. Whether you want to take it with you or play it docked, you’ll be able to unlock characters and challenge friends in online combat.

In our time with The Hinokami Chronicles, we enjoyed it for what it was. The game is stylish and interesting in its 2-on-2 match-ups, keeping the vibrant art style of the show intact throughout the action and flashy attacks. It also features a wealth of content and characters from throughout different points of the ongoing anime. You have to unlock characters to use them in versus modes, but otherwise, we considered Demon Slayer: Kimetsu no Yaiba – The Hinokami Chronicles to be a solid fighter in our Shacknews review.

With a release date set on the 2022 gaming calendar for June 2022, it looks like more fans of Demon Slayer are set to enjoy the game. Stay tuned for more details here at Shacknews as we get closer to the Nintendo Switch launch.