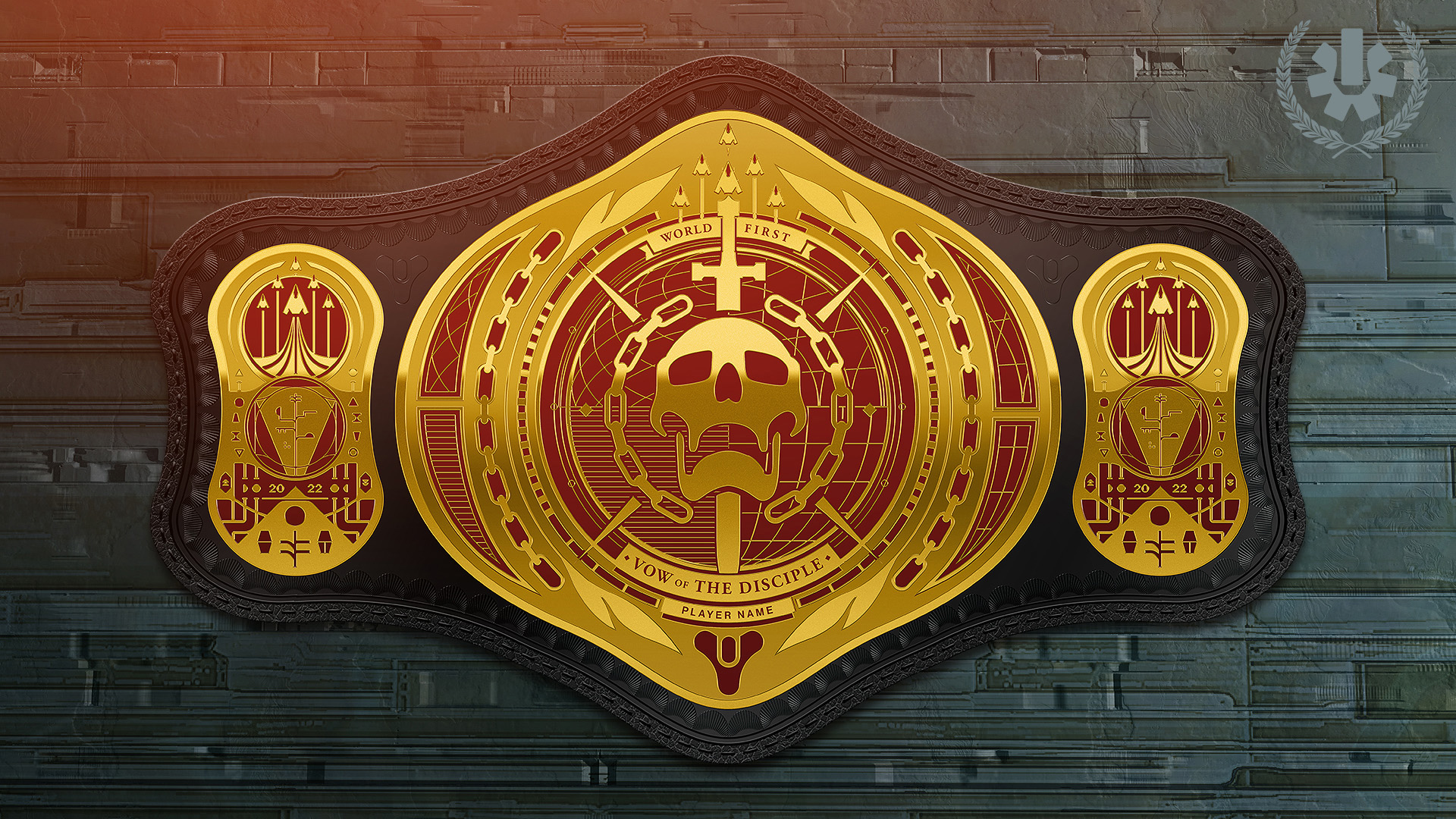 Bungie confirmed that a World's First raid team has been crowned for Vow of the Disciple in Destiny 2.

Nothing really compares to new raids launching in Destiny 2. A community of millions come together, trying difficult encounters without the help of guides or prior knowledge. Each time one of these new raids launches, a 24-hour Contest Mode kicks off. The first raid team to complete the raid, loot the chest, and return to orbit gets the title of World’s First. Vow of the Disciple now has a confirmed World’s First raid team.

Bungie officially confirmed the first team to achieve the World's First title for Vow of the Disciple via the Destiny 2 Twitter on March 5, 2022. The first squad to achieve a win on Vow of the Disciple and a return to orbit was the Elysium clan, which included Cruz, Kyros, Moople, Quazz, Saltagreppo, and Slap. These players were also the official World's First to complete the Vault of Glass raid, so this marks a back-to-back achievement for this particular fireteam and clan.