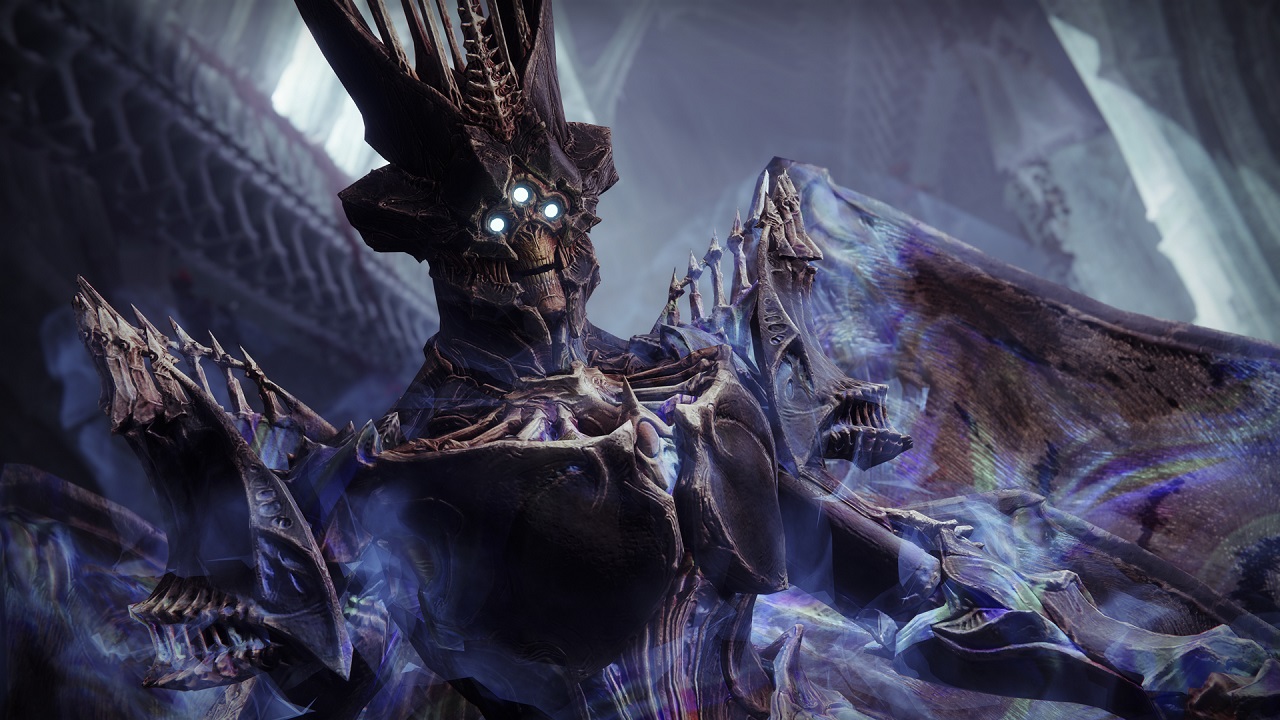 Destiny 2’s The Witch Queen expansion is finally out in the wild, giving players all sorts of new stories, activities, and gear to pursue. There’s plenty to do and it might be considered one of Destiny 2’s most important expansions yet, but it’s not entirely perfect. A few nasty bugs have hampered the experience just slightly and Bungie is hard at work stamping them out. And so, now we have a hotfix for the game in the form of Version 4.0.0.2. Want to see what was fixed? Check out the full notes below.

Bungie dropped Destiny 2 Hotfix 4.0.0.2 and its accompanying patch notes on March 3, 2022. There are a number of important bug fixes included in this set of notes. Perhaps one of the most important among them is a fix to one of the Wizard enemies during The Wellspring activity. It should no longer spawn inside the pedestal it’s supposed to appear on, blocking progress in the activity. This should be a relief to anyone who’s had to abandon The Wellspring because of this jerk. The full notes are as follows.

Of Queens and Worms

That covers the Destiny 2 Hotfix 4.0.0.2 patch notes. The Witch Queen is out now, so if you need any aid in your quest to defeat Savathun, be sure to check out our guides and walkthrough!