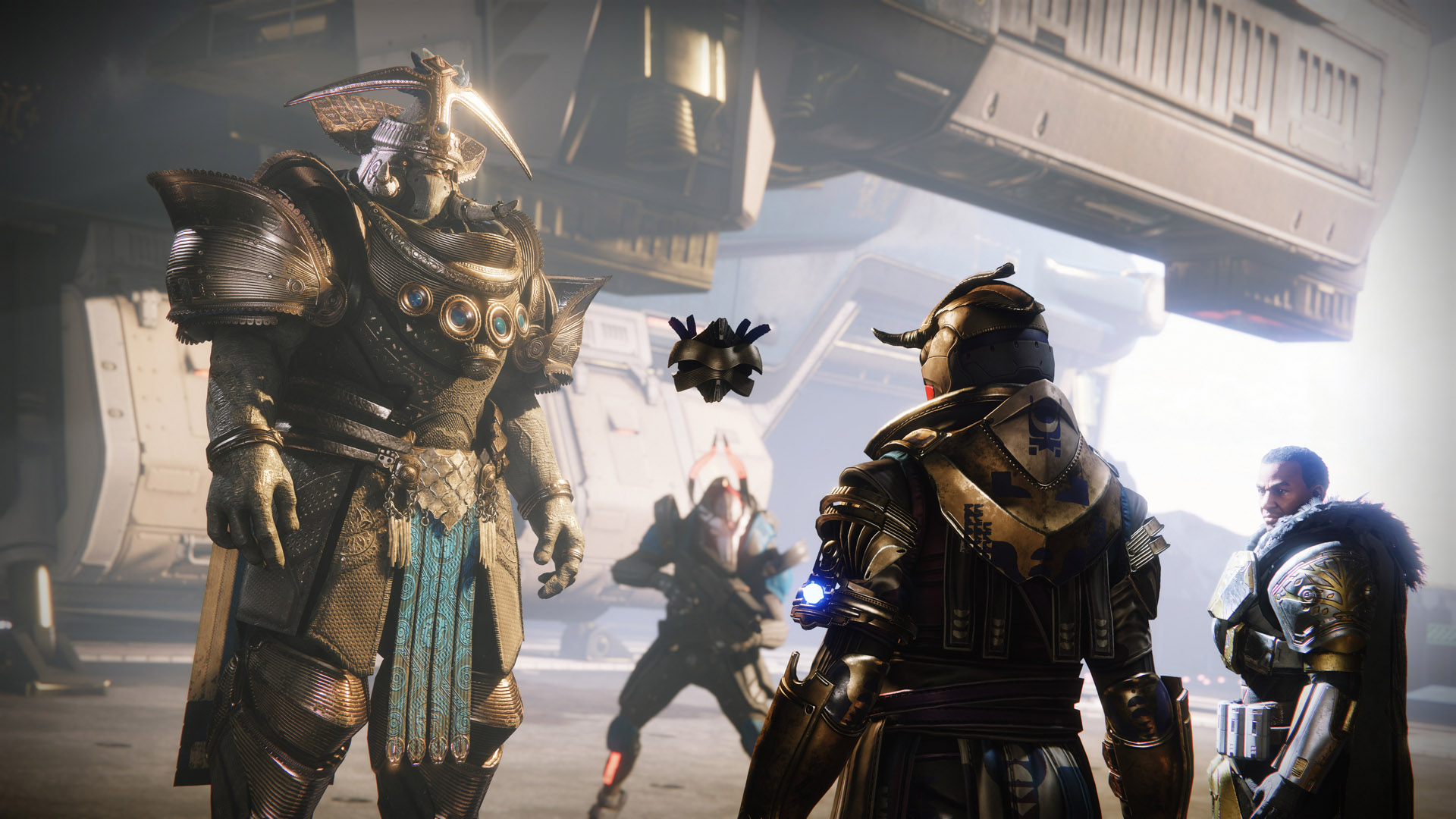 A complete walkthrough for the Season of the Risen campaign in Destiny 2, from the Rising Tension quest to the full Operation Elbrus questline.

Destiny 2: Season of the Risen launched alongside The Witch Queen, and also includes its own story to experience. The difference with the Season of the Risen campaign is that is unfolds on a weekly basis, with new content for players to dive into at each reset. Below you’ll find a complete walkthrough for the campaign, including the starter mission Rising Tensions and the weekly missions, Operation Elbrus.

The Season of the Risen campaign begins with the main quest, Rising Tensions. In order to get this quest, you must start the Witch Queen campaign and complete the first few missions. The following guide will be updated on a weekly basis as each new entry in the campaign is released.

The first step is to complete the Witch Queen campaign mission, The Investigation.

Continue through the Witch Queen campaign as you learn more about the Throne World from your contact. You will also need to complete the Evidence Board introductory mission, Hard Evidence. Here is a summary of the steps involved:

This is where you may have split off and continued on with the Witch Queen campaign. To continue along the Season of the Risen campaign you must now go to the Hangar in the Tower. Interact with the blue banner near Saint-14 to meet with Caiatl.

Step 4: Speak with Caiatl and Saladin

After the cutscene you’ll be transported to the H.E.L.M. Speak with Empress Caiatl and Lord Saladin to progress. To do this, go to the other side of the room and interact with the War Table.

Stay at the War Table, as Lord Saladin will want to speak with you.

The next step is to complete the PsiOps Battleground: EDZ. This is a new activity that can be launched directly from the map of the EDZ. Look for the icon of the sword with a circle.

Go to the War Table in the HELM and speak with Saladin to finish Rising Tensions. You will receive a new weapon and the next questline, Operation Elbrus.

After completing Rising Tensions, you will be on to the weekly series of quests called Operation Elbrus.

You will need to collect Psychogenic Intel by playing the Witch Queen campaign missions. You can also get intel from public events, strikes, Crucible, Gambit, and other activities. You can even earn it while you're playing the PsiOps Battlegrounds.

After completing the PsiOps Battlegrounds and opening a Runic Chest, you will be able to claim the Week 1 Seasonal Challenge, Psychogenic Decoder. This is the top-left challenge that rewards Insight and Challenger XP.

Once you claim the Insight from the Challenge, go to the H.E.L.M. and use it to upgrade the War Table.

Step 5: Go to the War Table

Since you should still be at the War Table, accept the transmission and listen to the message.

Listen to Lord Saladin’s message and then hit confirm to complete this part.

Step 7: Wait until next week

After hearing Saladin’s message, you will now need to wait until the next part of the Operation Elbrus arrives. This is a weekly mission that expands upon the narrative told in The Witch Queen. You may have also received another message, this one from Empress Caiatl. She will ask you to do something for her and you will receive a new Exotic quest, Kill the Messenger.

The Season of the Risen campaign in Destiny 2 is an on-going narrative that offers a new set of tasks each week. Check back with us on reset for a full rundown of the campaign. You can also check out the Shacknews Destiny 2 Guide for a treasure trove of valuable information.