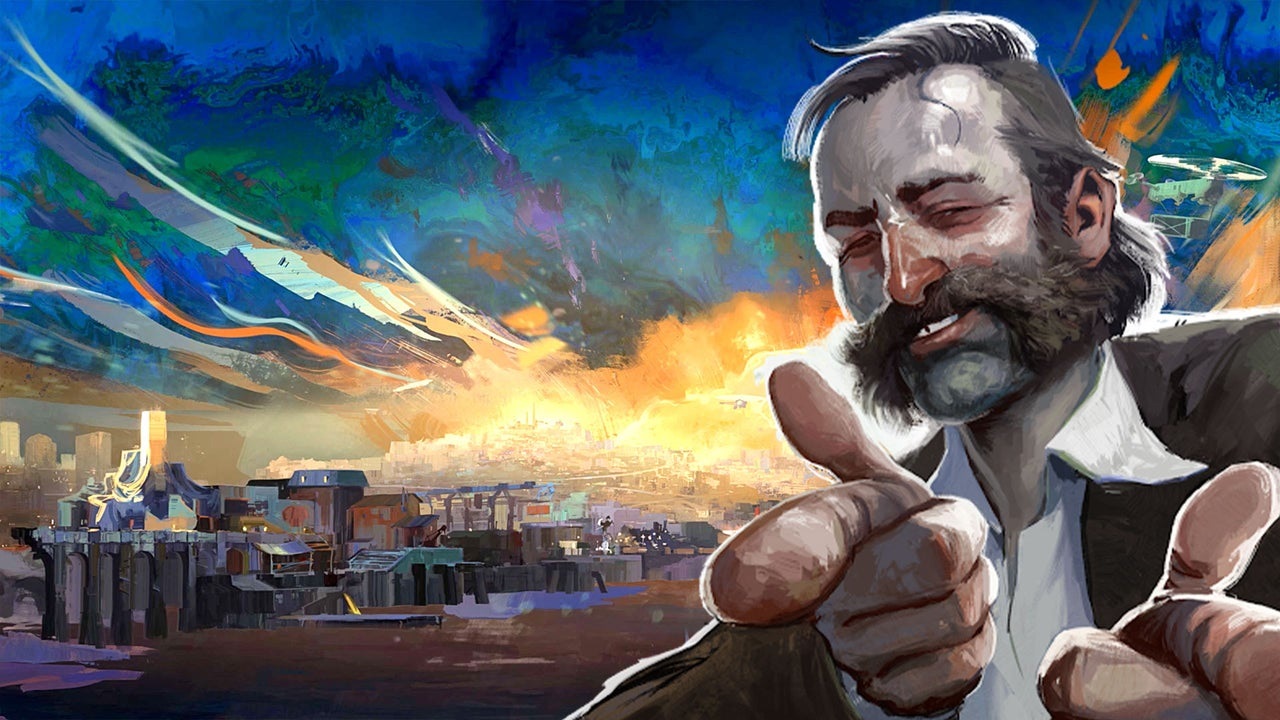 Studio ZA/UM launched the Disco Elysium – The Final Cut Jamais Vu Update with a blog post on the game’s website on January 7, 2022. The Jamais Vu Update specifically targets issues on PlayStation, Xbox, and Nintendo Switch versions of the game. Particularly, it’s supposed to improve load times when changing scenes by exponential degrees, eliminating long periods of loading throughout the game. It also introduces a wealth of bug fixes and crash fixes to make the game all the more stable from top to bottom on consoles.

With these improvements implemented, Disco Elysium – The Final Cut should be an altogether far more enjoyable experience on the likes of Nintendo Switch, PS4, PS5, Xbox One, and Xbox Series X/S. The Final Cut launched in October 2021 is available on all platforms now, having scored our Shacknews Reward for Best Expansion of 2021. The Jamais Vu update is also out now on all console platforms. Stay tuned for further Disco Elysium updates and news right here as it becomes available.