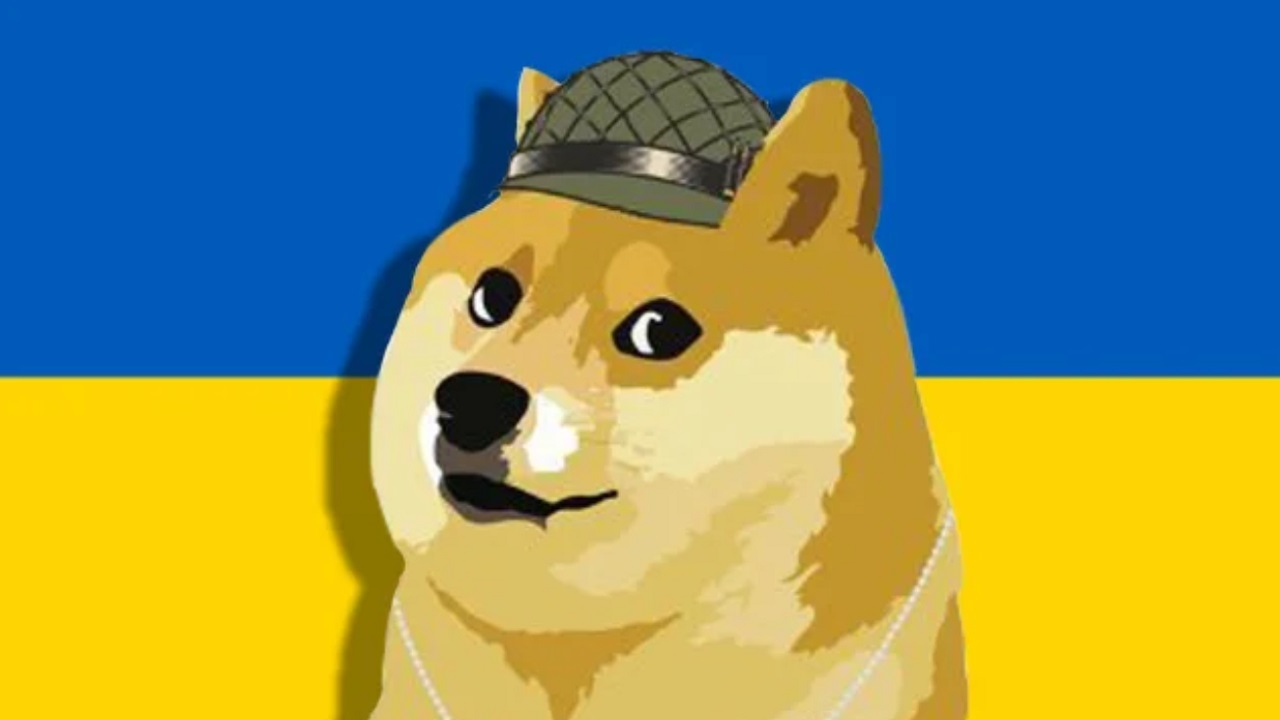 Ukraine opened up donations to aid the country to various cryptocurrencies, including Bitcoin, Ethereum, and Dogecoin.

With Ukraine currently facing ongoing crisis in the face of a Russian military invasion, the country has opened reception to various forms of donations to aid the country, humanitarian efforts, and its armed forces in defiance of Putin. In this age where cryptocurrency is such a prominent form of online trading, Ukraine isn’t considering it off limits. The country opened up accounts to donations of cryptocurrency, among those donations, it has been sent over 370,000 DOGE worth of Dogecoin.

It was back on February 26, 2022 that the Twitter representing the governmental body of Ukraine shared that it was opening accounts to donations of various cryptocurrencies, including Ethereum and Bitcoin. Among those donations, Dogecoin was also accepted, as pointed out prominent Dogecoin and cryptocurrency Twitter Shibetoshi Nakamoto (otherwise known as BillyM2k). Since opening its accounts to donors, Ukraine has received around 575 transactions worth of donations, totaling around 375,000 DOGE (around $48,750 USD at this time of writing).

if you’d like to see the donations coming in, you can view the blockchain transactions: https://t.co/6fYbBpEbW0

Many groups throughout the world are throwing in their lot with Ukraine as it continues to face the escalating crisis of Russia’s military invasion. Among those efforts, STALKER 2 devs GSC Game World, who are based in Kyiv, put out a call for donations to Ukrainian armed forces. Meanwhile, 11 bit studios put up a donation campaign based on sales of its anti-war game, This War of Mine, while CD Projekt RED made direct donations of just over $242,000 to humanitarian efforts aiding refugees of Ukraine. Even World of Tanks developer Wargaming fired its creative director over off-color comments against Ukraine and made donations to support its many employees based in the region.

With cryptocurrency having grown so heavily in trends and value over the course of the last couple years, Ukraine could likely use all the help it can get. Fortunately, if it was looking for tha help in the form of Dogecoin, help seems to be coming through in droves. Stay tuned as we continue to follow this story for further updates.