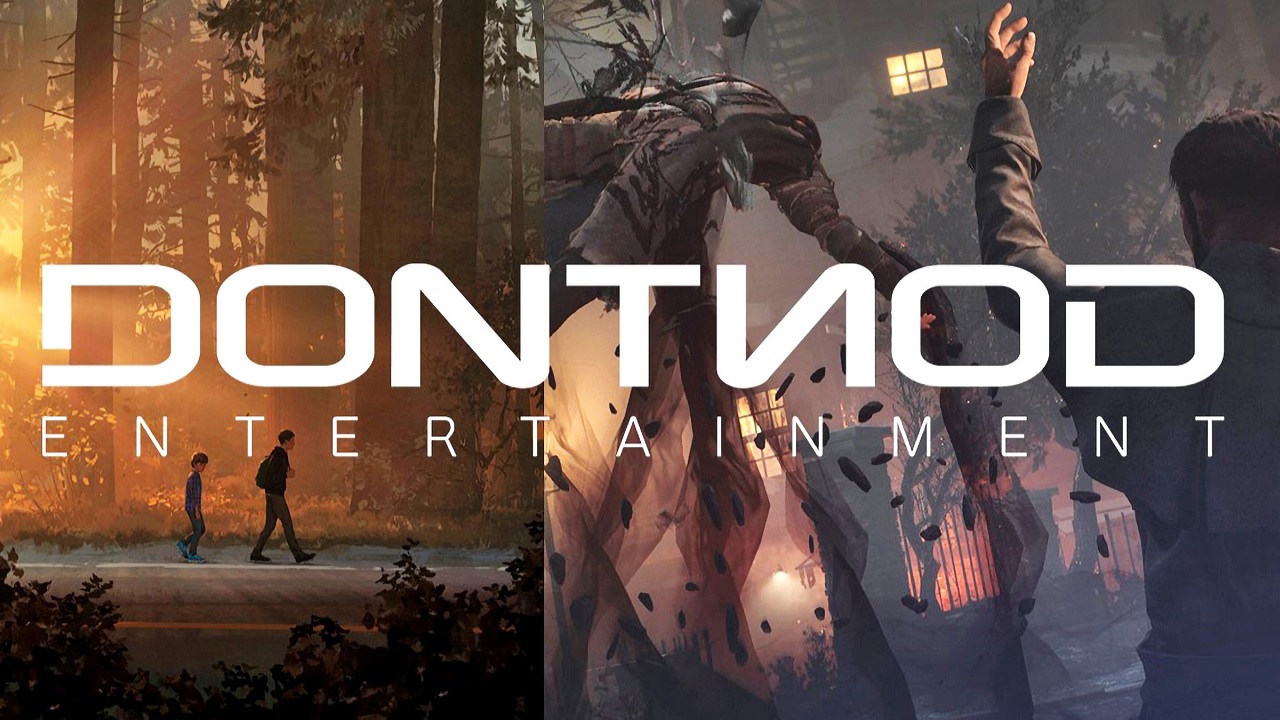 DONTNOD donates 30,000 Euros to the Red Cross in Ukraine

The company also encourages fans and all members of the gaming community donate as well.

Game developers and companies have been doing their part to show their support for Ukraine following Russia’s invasions of the country. Joining the likes of CD Projekt Red who donated 1 million PLN is DONTNOD, who announced today they are donating 30,000 Euros to the Red Cross in Ukraine.

The donation was announced on Twitter, with DONTNOD remarking that the effort was a collective one with employees free to donate to whatever organization they prefer, with the company matching all employee donations in addition to pledging a set amount themselves.

“We at DONTNOD are fundamentally opposed to war and are strongly committed to the principles of democracy, freedom, and independence. We stand with the Ukrainian people during this time and wanted to do something to aid the humanitarian efforts being made during this invasion of their country.

DONTNOD has pledged €30,000 to the Red Cross in Ukraine. This was a collective initiative between the company itself and our employees, who were free to donate to whichever organization they desired. We matched all employee donations and pledged a set amount ourselves.

If you are in a position to do so, we encourage our players, fans, and all members of the gaming community to do the same. We are stronger together.”

If you’re interested in joining DONTNOD in donating to the Ukrainian Red Cross, you can do so here. You can also donate to other causes, including directly to the Armed Forces of Ukraine as supported by the National Bank of Ukraine, and those on the ground working to help Ukrainian people like the humanitarian organization Doctors Without Borders.

Overall, it’s nice to see gaming companies working to do their part in helping Ukraine with donations, and the cessation of sales by companies like CD Projekt Red who are not only no longer selling their games in Ukraine, but are also halting game sales in Russia from GOG.com, which you can read about here.